Would National Parks Be Better Off in the Hands of the Private Sector?

Anyone who has visited one of the several national parks strewn across America can agree that they are lands definitely worth protecting. From the volcanic pools of Yellowstone in Wyoming, to the jagged coastline of Maine, to the Everglades in Florida, the United States is fortunate to be home to some of the most beautiful and intriguing landscapes on the planet. It’s not hard to see how the national park system came to be, as the need to preserve these wild and untamed places became apparent to most of the public as well as government officials.

The national parks have been under the control of the federal government since their inception. State and other local governments have the same type of administrative authority over the hundreds of state and city parks spread across America. At times, this causes clashes among the public when deciding how to fund and actually run these parks. Most parks are paid for and maintained by tax dollars, in some cases through levies voted on by the public, and other times through property taxes.

The costs of operating parks can vary wildly, and largely depends on where they are located. For example, a report from Resources for the Future outlines the gap in funding between the nation’s two largest and most populous states: California and Texas.

By and large, most parks — whether they be local city parks or national parks — are part of the public trust, and are placed under the government’s care. But is there another, more efficient way to actually run the park system? On a countrywide scale, the national park system tends to eat up a lot of resources in terms of both monetary funding and human capital, but they do so in a vacuum of sorts. In other words, the national park system is not a part of the free market structure, and is effectively monopolized by the government. That monopoly in itself creates several issues that would probably be weeded out by the market, but instead have become seemingly permanent.

So what if we took the parks system out of the government’s control and handed it over to the private sector? 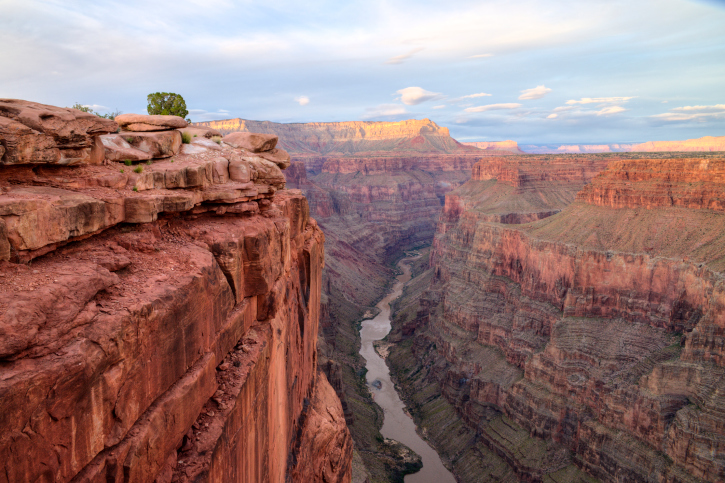 Handing things off from government control into the private sector is not completely unprecedented, as we have seen with the prison industry and, to some extent, education. By transferring some of these traditionally government-run aspects of our society to the private sector, it has helped alleviate some of the issues being faced by their administrators. For example, the costs are turned over to private operators, as opposed to being stuck on the taxpayer’s tab. It also helps keep things in check from an organizational standpoint, where a company’s owners typically aren’t going to let their organization grow beyond its means or swell to unsustainable proportions. Of course, that is still possible, but less likely under the watchful eyes of any possible stockholders, and of course the market itself.

There are several issues that currently plague the park system; chief among them being that they are often overcrowded, difficult to fund, and can be hard to get to. For many people, particularly those without a lot of expendable income or who live in dense urban environments, actually getting out to see one of the country’s national parks may be next to impossible. Yet, they are stuck paying taxes that fund them, just like everyone else.

It’s hard to justify that spending to those who never actually get to see the benefit of their tax contributions. So if we handed things off to private companies, we could potentially lessen the tax burden on these people, and also come up with some sort of incentive to get them out to the parks themselves; perhaps through marketing incentives provided by the park’s operators?

As far as the overcrowding problem, what it really comes down to is a simple matter of supply and demand. There is only so much capacity that the parks system can handle, making it a finite and limited resource, particularly during peak visitation months. If the free market was actually allowed to work within the structure itself, prices and demand could respond to the elasticity of supply throughout the year, making certain times more affordable and less crowded for visitors who may otherwise not be able to go.

It’s simple: allow the free market to take over the parks system, and the market will work its magic. 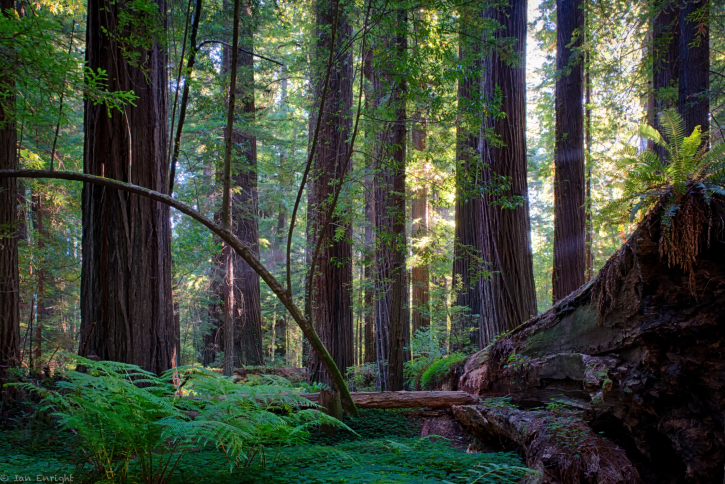 Of course, there are some major concerns to this plan. Private companies do have different goals in mind when going into business; namely, to turn a profit. As we have seen with the private prison companies, this can be a terrible thing. Cost-cutting measures can go overboard in order to make even more money, and there can be disastrous effects. While there are plenty of noble, wonderful companies that would probably do a fantastic job running our national parks, is it really a risk we should be willing to take in handing control over to an organization that does not answer to anyone except the market?

Prisons aside, there are other examples of how the government’s use of private contractors has led to issues. In Iraq and Afghanistan, many private companies are currently providing security and building infrastructure, taking those tasks out of the military’s hands. But they have also had many issues, including incidents with the security firm Blackwater, among others. That is not to say that running Yosemite National Park would be anything like operating in a war zone, but there are different priorities between government agencies and private enterprise.

The fact is, there are major differences between our national parks and things like prisons or schools. The prison system, for example, is flexible, and can be repaired. If a private company were to go into the Grand Canyon and cause permanent damage by letting tourists run wild, or dumping garbage into the Colorado River, restoring the park could be impossible. Our national parks are a treasured, limited, and precious resource. They may be better off in the hands of the government, despite the fact that they may be run in an inefficient manner. They may simply be too precious and important to hand over to an organization that only seeks to profit by exploiting their natural beauty.

What it really boils down to is a difference between private and public-sector economics. There are definite pros and cons to either approach in this case, but the question is how much the parks are actually worth in the public’s eyes.

Several private companies already operate in many of our national parks, running hotels, lodges, and restaurants. There hasn’t yet been a major issue with any of them, so perhaps by implementing more private enterprise into the day-to-day operations, we could lessen the burden the parks place on the taxpayers. There are some ways to bring the free market and government administration together — it’s just a matter of whether we’re willing to let it happen.

In the end, would parks be better off in the hands of the private sector? From an organizational standpoint, most likely. But the parks are irreplaceable, and should be counted as a part of the public trust. If a way to blend those two interests can be found without disastrous results, then there’s really no reason to let the government monopoly continue.