Can You Be Fired for Smoking Legalized Marijuana? 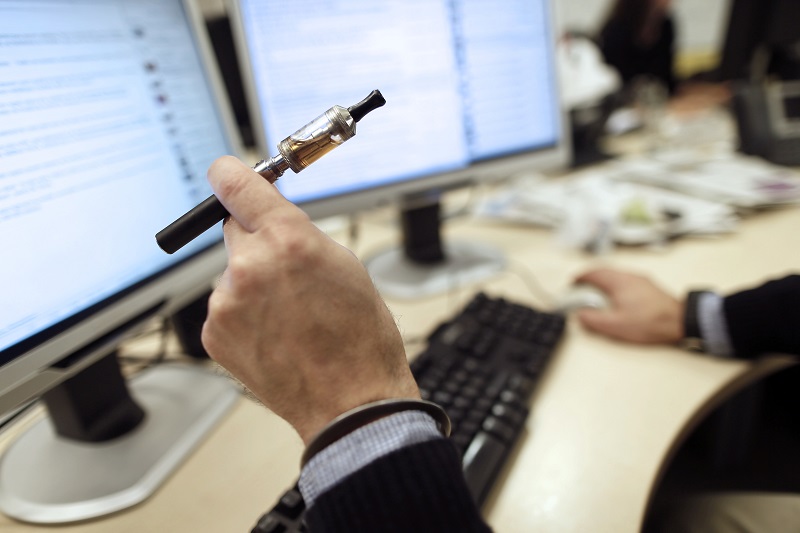 Remember when your mother or father used to tell you, in response to one of your acts of teenage rebellion, that it was “his house, his rules”? Well, marijuana legalization in certain states is conjuring up similar reactions from employers, aimed at employees who are bucking company policy to partake of the devil’s lettuce — even if it has been given the legal green light in their state.

This was on full display in Eugene, Ore., when a member of the media was actually cut loose from her job as a television news anchor for testing positive for cannabis use. Cyd Maurer, according to a report from the Associated Press, was involved in an accident in one of her station’s vehicles, while on the job. As per the station’s policies, she was required to take a drug test, which she failed. The thing is, Maurer wasn’t under the influence of cannabis at the time of the accident. She even claims that management wanted to keep her on, but were handcuffed by company policy.

As a result, she was fired from her job, with her station’s manager simply saying that the company wouldn’t comment on “personnel matters”.

In the wake of her firing, Maurer has taken up the mantle as a marijuana activist, firing up a website — askmeaboutmarijuana.com — which is seemingly dedicated to pointing out the hypocrisy behind certain policies that ban some substances, like cannabis, but not others, like alcohol.

She even shares her story in a video, posted on her site:

Now, this is just one example, and a highly-visible example, of how there is still a hangup between policy and legal employee behavior outside of work. The main takeaway is rather simple: yes, you can and will be fired for using marijuana, if it’s against your company’s policy, even if it’s legal in your state.

This is the truth of the matter, and it’s a problem that analysts saw coming well before legalization took place in Washington and Colorado, which legalized marijuana two years before Oregon. It may not be fair, in the eyes of employees, but there are legitimate reasons that employers are moving slowly with adapting — even as a record number of Americans are starting to admit they currently use marijuana, or have in the past.

For a small business, or mom-and-pop shop, it’s fairly easy to shift policies. Especially if we’re talking about a business that has only one location, or only operates within one state. But for a national or international company, there is risk, and major headaches, associated with changing policies. The elephant in the room regarding the whole marijuana legalization experiment is that it’s still an illegal substance under federal law — and there aren’t many big companies that are willing to put themselves in the crosshairs of the Department of Justice or any other agency just so a handful of employees in certain jurisdictions can indulge themselves.

So, if you live and work in a state where marijuana has been legalized, it could depend on the size and scope of the company you work for.

The other big concern is having employees show up impaired. It’s harder to tell if someone is under the influence of marijuana than, say, alcohol, and presumably, employers aren’t willing to cut any slack. But that gets us back to square one — cannabis can stay in your body longer than alcohol, and trigger a positive result on a drug test, even if an individual is not under its influence.

It’s definitely a sticky situation, and one that has no clear or quick path to resolve. And unfortunately for now, there’s not a whole lot that you can do about it, if you’re a cannabis user employed by a company with a no-tolerance stance on marijuana.

You can roll the dice, and continue to use and risk failing a drug test, or you can wait things out, and see if policies change. The choice is ultimately yours, but keep in mind that just because marijuana is legal in the eyes of your state, your employer is still catching up.