You Can Still Sell in May, But Should You? 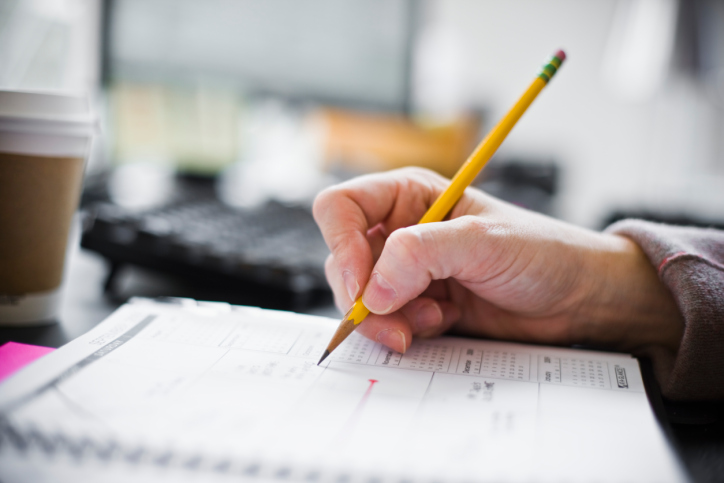 “Sell in May and go away!” This is a famous adage that often gets a lot of attention as April comes to an end. The adage correctly points out that the historical performance of the stock market — going back to 1950 — from the beginning of May through October is decidedly worse than it is from November through April in an average year. In fact, the S&P 500 averages a paltry 0.3 percent return from May through October since 1950, and yet it is up over 7 percent on average in the remaining 6 months.

With stocks up about 1.1 percent for the month of May this year, the S&P 500 would have to fall about 0.8 percent in the next five months for the market to reflect the longer term average.

Why does the stock market underperform in May? The theory is that investors generally earn money and then put that money to work in the stock market. But over the summer they go on vacation, earn less money, and therefore have less money with which to bid up stock prices. Another reason could be that stocks rise as people put money to work in the winter as many people on Wall Street have large capital inflows with bonuses.

However valid these points may be, the fact remains that it is probably not a good idea to incorporate the “sell in May and go away” adage into your investment thesis. First, this is a widely covered trading pattern, and when a trading pattern becomes well recognized (e.g. sell in May and go away, end of the year tax-loss selling drives down the shares of the losers in December, etc.) it no longer works. The explanation for this is akin to the Heisenberg Uncertainty Principle that stipulates that the very act of observing an event alters it. The fact that so many investors are now watching and preparing for “sell in May and go away” renders it worthless.

Second, even if it does work, it may have very little bearing on your portfolio strategy. The adage applies to the broad stock market. Chances are you don’t just own an S&P 500 ETF but lots of different stocks and ETFs. While the performance of the S&P 500 may influence the performance of individual stocks, there is no necessary correlation. Remember that even in 2008 there were stocks that rose. Therefore, you would need to back-test the theory for these individual assets.

Third, there are tax ramifications for selling. If you are a trader, this doesn’t really matter because you don’t hold assets for long enough in order to benefit from the lower capital gains rate. But if you are a longer term investor, you should be focused on fundamental value and not potential trading opportunities. That doesn’t mean you shouldn’t take advantage of trading opportunities. For instance, if you like a stock at $50/share and it rises to $100/share shortly thereafter, then there is no harm in selling it and then buying it back if it falls back to $50/share.

With these points in mind, it probably does make some sense to take some profits now. Stocks have been relatively strong even though profit growth has been tepid and the economy appears to be weak according to GDP figures and retail sales. These disparities can continue for some time, but not forever. Therefore, now is probably a good time to review your holdings and to find selling opportunities.

Disclosure: Ben Kramer-Miller has no positions relating to this article.