You Deserve A Bigger Paycheck, But America Isn’t Paying Up 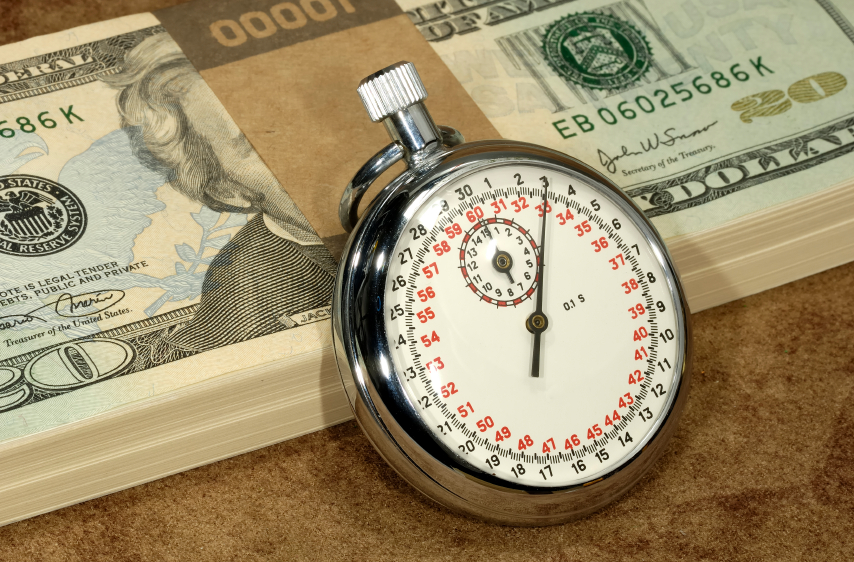 You work hard, you put in long hours in the office, and you never call in sick. You contribute to your company’s growth and you’re responsible for a healthy share of the profits. This is the familiar situation of many employees in the United States, and yet almost none of them are seeing growth in their paychecks as a result.

Conventional wisdom says if businesses and the economy as a whole are doing well, the growth in profits will get passed on to workers. It’s trickle-down economics at its core. But a new report from the left-leaning Economic Policy Institute (EPI) shows the trickle-down effect has been little more than a myth for the past 40 years. Much like the flow of water in California, the flow of excess money to many American workers has gone completely dry.

Essentially, the EPI found in its latest analysis that worker productivity has continually risen over the past several decades, but employee pay hasn’t kept pace. Up until 1973, productivity and worker pay rose by similar percentages each year. But since that time, the gap has become increasingly wider. From 1973 until 2014, net productivity rose 72.2% (expressed in economic output as net domestic product, GDP’s distant cousin). However, pay increased only 8.7% for median workers. On an annual basis, productivity rose about 1.33% per year, while pay increased only 0.2%.

Most of this gap can be explained by policy changes that happened in the workforce, the study’s authors write. The minimum wage stopped increasing to keep pace with economic growth, and pay models began to favor executives instead of the entire workforce. (Which is the reason some CEOs make 300 times the amount of average employees.) 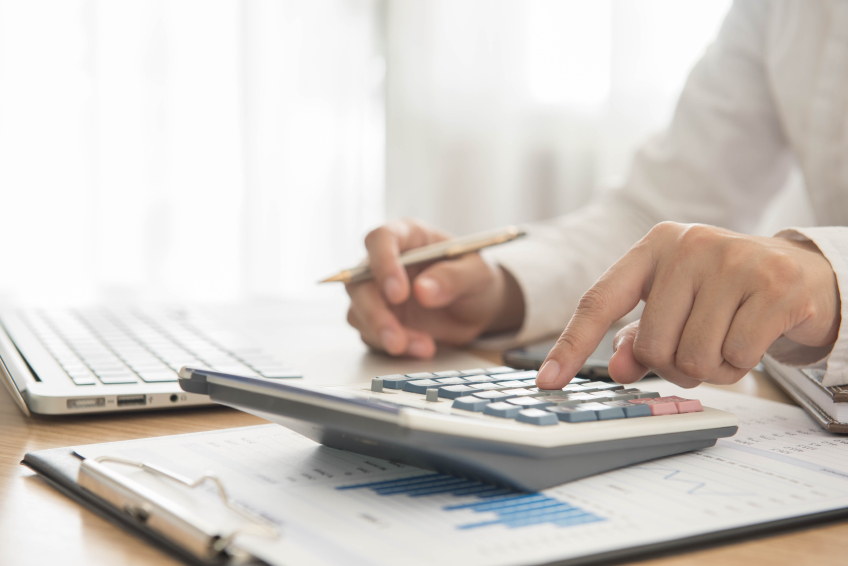 According to the institute, American workers have done pretty much everything right when it comes to job output. Net domestic product has increased significantly, resulting in more money for the companies that employ them. Even workers in the lowest-paid sectors have become more educated and contribute more to the economy than their counterparts from the ’60s and ’70s. It’s the payscale inequality that has really made the biggest difference, which is completely out of employee hands.

“What’s really important to recognize is that we got no growth bonanza as a result of this policy shift,” Josh Bivens, the EPI’s research and policy director and a co-author of the study, told The Huffington Post. Since 2000, over 80% of the divergence between productivity and pay can be explained by rising pay inequality between the top and bottom tiers of a company, the EPI reports. “Policies to spur widespread wage growth, therefore, must not only encourage productivity growth (via full employment, education, innovation, and public investment) but also restore the link between growing productivity and the typical worker’s pay,” the organization concludes.

It’s not just that new policies are a good idea, the study’s authors write. It’s the fact that policy changes are a complete requirement if anything is going to change. “Breaking the ever-upward spiral of inequality and the near stagnation of hourly wages will require relinking productivity growth and the pay of typical American workers,” they write.

How to fix the problem

The EPI relied on data from the Bureau of Labor Statistics to make their conclusions, and has been advocating for changes in labor policies for years. Recently, the institute launched an initiative called Raising America’s Pay that advocates for raising the minimum wage, strengthening bargaining rights, and regularizing undocumented workers, among many others.

If you know anything about the current state of labor issues in America right now, however, you also realize that solving these issues will take Herculean effort. With the debate about minimum wage alone, many states and cities are advocating for an increase, but there are voices just as loud who are vehemently against it. And even when a CEO does make earth-shattering decisions to do the right thing for those at the bottom of the totem pole, our human nature tends to ruin it anyway.

Still, it doesn’t mean that all hope is lost. The upcoming presidential election is sure to keep topics like minimum wage and growing the economy at the forefront, even if it means listening to Donald Trump’s opinion about how having a low minimum wage would help the country. And while the candidates are on the campaign trail, President Barack Obama is making a few moves on labor issues as his executive powers enter the sunset years. They won’t fix the inherent problems completely, but they’re a step in the right direction.