Who doesn’t like free money? While it might sound too good to be true, you might be entitled to a cash settlement because of a class action lawsuit. 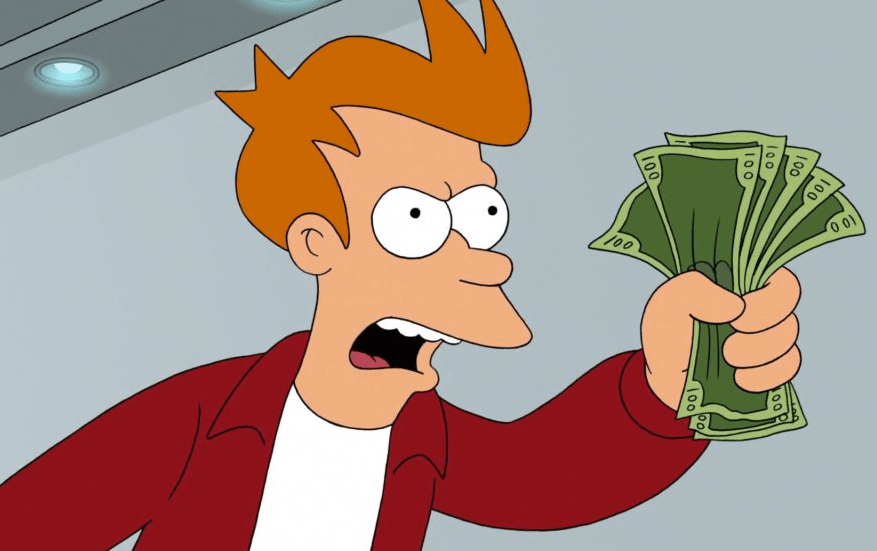 Here’s how it works: When a group of people feel they’ve been wronged by a product or company, they can join together as a class in a lawsuit. To settle those lawsuits, companies may agree to distribute a certain amount of money to all eligible class members. Sometimes, the payouts can be substantial. After the Dieselgate scandal, VW agreed to pay affected car owners the value of their vehicles, plus an additional $5,100 to $10,000 in compensation.

Most settlements are far less lucrative. Still, they can put a few bucks in your pocket, provided you qualify. To get your money, you’ll need to submit a claim by the deadline. You might have to provide proof of purchase or other documentation, or you might just need to sign a statement asserting that you are part of the class. (Don’t lie just to get the money – that’s illegal.)

Here are some current class action settlements that you might qualify for:

Scotts EZ Seed: People in New York or California who purchased any Scotts EZ Seed products with the 50% Thicker Claim between January 1, 2009, and September 30, 2014 could get a refund of $15 or more per package purchased, or up to the full price if you have proof of purchase. You have until December 4, 2018, to file a claim. 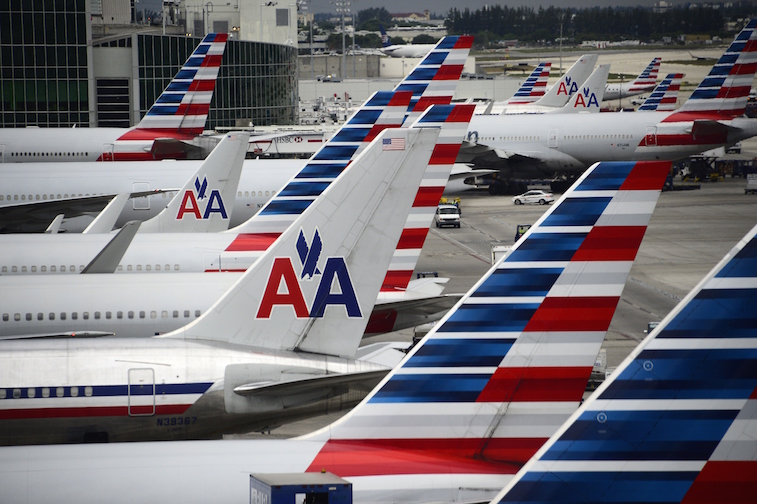 American Airlines: The airline has agreed to pay between $18.75 and $200 to people who were improperly charged checked bag fees between July 13, 2013, and June 7, 2018. To qualify, you need to have held a first or business class ticket for a domestic flight or a business class ticket for an international flight. AAdvantage members with elite status (or those with elite status on a partner airline) and active U.S. military members are also eligible.

If you’re eligible, you should have received a notice in the mail, and you have until October 19, 2018, to file a claim. You can find more information about the settlement here.

Zicam Cold Medicine: This lawsuit claimed that Zicam made false or misleading statements about the effectiveness of some of its products. To settle the lawsuit, Zicam will pay a total of $16 million to people who bought certain Zicam products between February 11, 2011, and June 5, 2018. If you’re eligible for a piece of the settlement (up to $11.53 per product, for a maximum of five products) you have until October 4, 2018, to file your claim.

UFC Mayweather-McGregor Pay-Per-View: You might remember all the hype around the Mayweather vs. McGregor fight back in August 2017. And if you’re a boxing fan, you definitely remember problems with the pay-per-view streaming that made it difficult to watch the fight. To compensate disappointed fans, UFC has agreed to reimburse viewers up to the full purchase price ($99) of the pay-per-view service. You might even be able to get reimbursement if you bought food or drinks during the fight. File your claim here by August 20, 2018.

BMW: If you owned or leased certain BMW vehicles (model year 2009-2014) with an N63 engine, you could be eligible to be reimbursed for oil changes, oil purchases, and batteries. You should have received a notice if you’re part of the class.

New class action lawsuits are being settled all the time. To find out about other settlements you might be a part of, check out Top Class Actions or Class Action Rebates.