The Conventional Wisdom About Buying a House Might Be Completely Wrong

How much does the rent cost on your personal Monopoly board? | Christopher Furlong/Getty Images

About six months ago, my husband and I moved from perpetually sunny and arid Bakersfield, California to a small town in northern New Jersey. We anticipated a transfer for my husband’s job, and figured that living in any location other than the West Coast was sure to make our cost of living go down. Until, of course, we were transferred to an area that’s technically within commuting distance from New York City.

It seems like everything is more expensive in this part of the world, including housing. The same money we were spending on rent in California could cover the cost of renting an entire house in certain rural areas of the country. In our new location, we had to rework our budget to allow for spending a few hundred dollars more per month — for a space comparable to the one-bedroom apartment we’d had in Bakersfield.

When you look at census data for the two counties, it’s easy to see why that’s the case. The median income in Kern County (where Bakersfield is located) is $49,026, with a gross rent average of $888 per month. In Monmouth County, New Jersey, median income is $85,242 and rent is an average of $1,238. No wonder our budget had to change, since landlords can — and d0 — charge a much higher fee.

That move made me much more aware of how fluid costs can be from one location to another, and how quickly a carefully planned financial strategy can be upended. While we were able to adjust our budget without too much of a burden, that’s simply not the case for many people. And with housing costs growing across the country, our conventional wisdom about how much we spend to keep a roof over our heads might have to change, too.

Housing costs and the 30% rule: Is it realistic anymore?

Most experts tout the conventional wisdom that you shouldn’t pay more than 30% of your income on housing — whether it’s for rent or for your mortgage payment. Where did that 30% figure come from, though? And is it a useful budgeting practice anymore?

Like most vague and generally unhelpful metrics we use, the 30% estimate came from a government report. The United States National Housing Act of 1937 needed some kind of metric to determine when a family qualified for a public housing program. The Census Bureau explains that the percentage income limits for those programs have changed over the years. In 1940 it was 20% of income; in 1969 it changed to 25%. The limit became 30% in 1981, and continues to be the metric for most public housing programs today.

Families with those burdens are becoming the norm, not the exception. According to a recent report from RealtyTrac, very few places in the U.S. have affordable housing by that 30% standard. In fact, only 14 major metro areas in the country have housing costs that average at or below that baseline. As MarketWatch reports, the average family nationwide now spends 38.6% of their income on rent — a far larger chunk than in decades past.

When conventional wisdom breaks down

We’ve been seeing this upward trend for years now. Wages have generally stagnated over the past few decades, while housing costs have continued to climb. We talk about the demise of the middle class quite a bit, and housing is one of the reasons why — in many cities, housing is becoming unaffordable as income can’t keep up.

In some cases, buying a home might be a better option than renting. RealtyTrac’s data shows that this choice is often cheaper, but that doesn’t mean people can automatically make that switch. Down payments are required, extra savings are needed, and sometimes those are luxuries families don’t have.

If you find yourself breaking the 30% housing rule, you’re in the majority at this point. The government might still consider it a cost burden, and your budget might be strained or need some adjusting. But the reality is that market forces are somewhat forcing your hand. To put a roof over your head, that conventional wisdom might be a nice sentiment, but completely outdated in practice.

If you’re thinking about moving, it’s now vital to research how much you’ll need to pay to live in your new location. Costs vary wildly, and so does income. We took a look at some of RealtyTrac’s data to get a better picture of what housing costs look like across the country, including some of the most and least affordable rentals markets.

A snapshot of housing costs nationwide 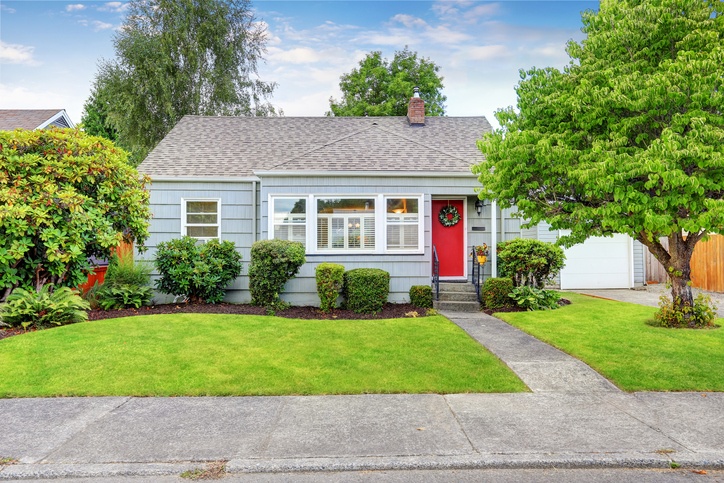 First, to establish some sort of comparison, MarketWatch and RealtyTrac offer insights about the upper limits of housing costs in the nation. They look a look at which metros had the highest rental costs, along with the highest costs for buying a home. Then, they compared those to two metro areas that reflect the median costs for both. Here’s what they found.

Most expensive to rent

Most expensive to buy

Median markets across the country

Least and most affordable rental markets 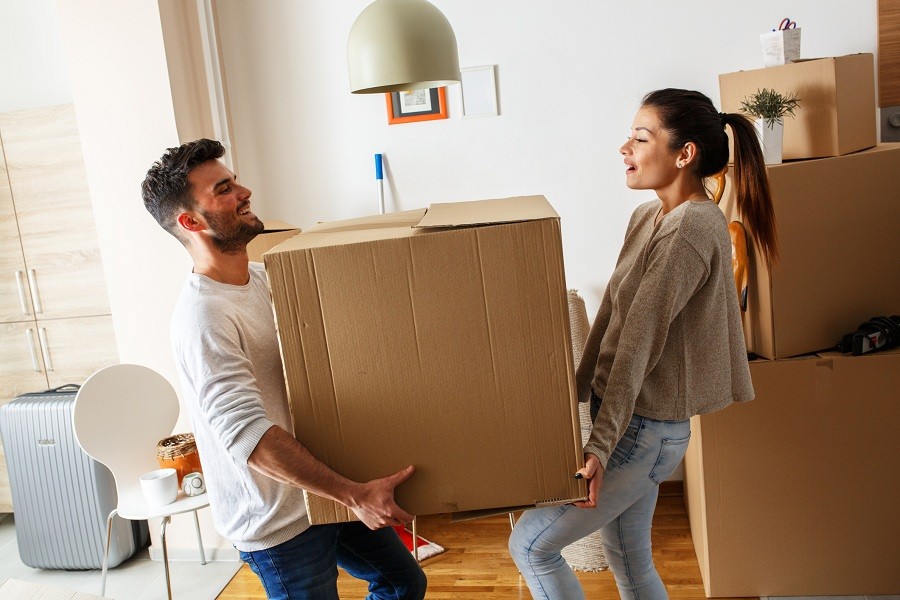 Are you still not sure how your city measures up compared to the rest of the nation? Per RealtyTrac’s report, here are the most and least affordable rental markets in the country, along with the percentage of income you’d likely need to set aside for housing.