Young Sheldon Cast: How Old Are They and What Are Their Salaries? 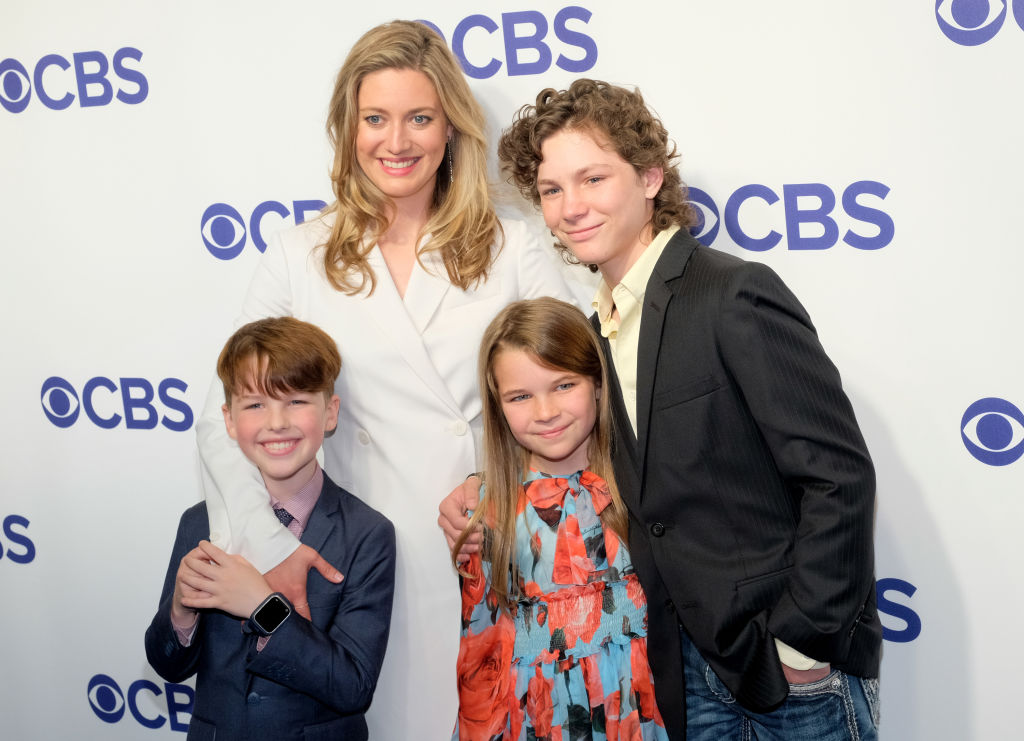 If you’re a fan of Young Sheldon, the spinoff of  The Big Bang Theory, you might wonder about the ages and salaries of the cast. Here’s what we know.

The real ages of the Young Sheldon cast

So, what are the ages of the Young Sheldon cast? Here’ a rundown: 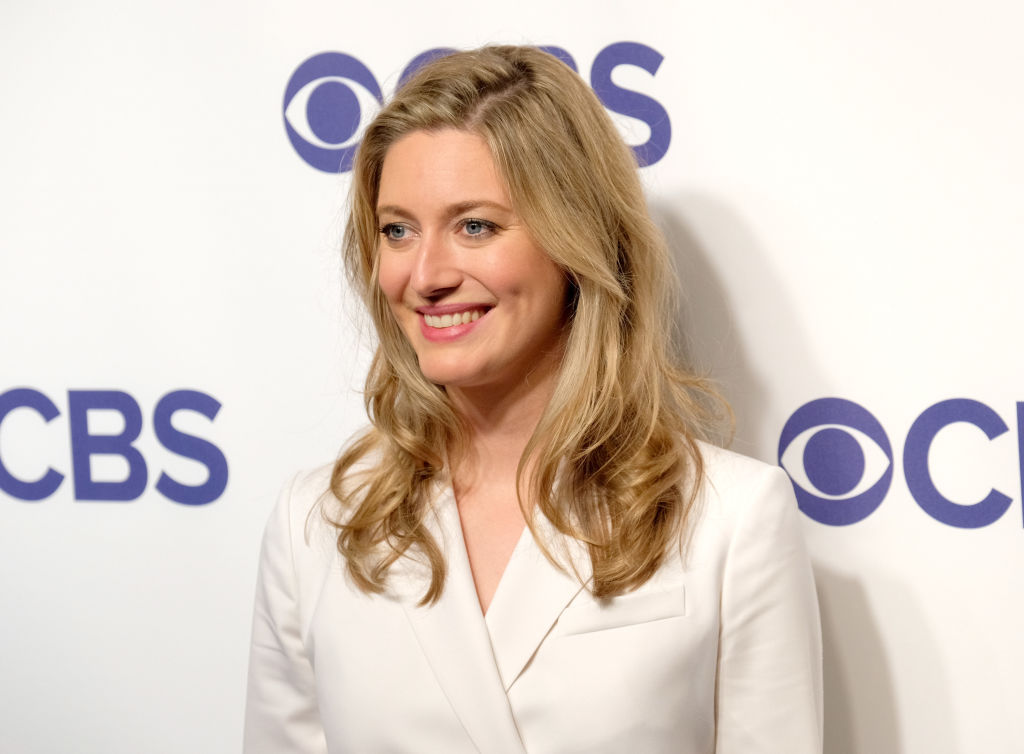 Zoe Perry plays Mary Cooper, Sheldon’s mother. She was born September 26, 1983. Perry’s mother, Laurie Metcalf, played an older version of Sheldon’s mother on Big Bang Theory, according to The Hollywood Reporter. Perry has a net worth of roughly $650,000. 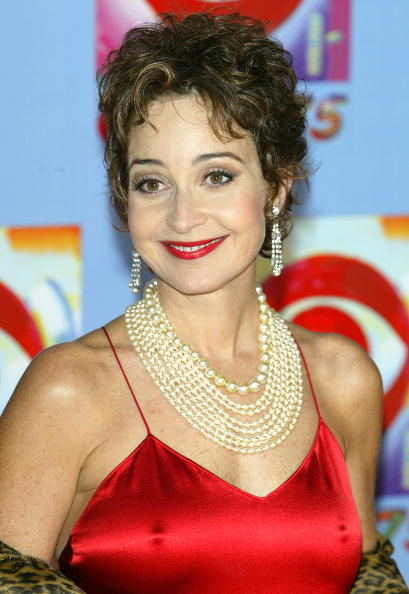 Annie Potts was born October 28, 1952. She plays the role of Constance “Connie” Tucker, Sheldon’s grandmother. He refers to her as Meemaw. Potts, who is known for her role as Mary Jo Shively in Designing Women, says she was concerned about finding quality work as she grew older. She told The Virgin Islands Daily News she kept looking for work despite Hollywood’s reluctance to hire older women. She said she feels fortunate to have been cast in Young Sheldon. “I always felt I had one more shot at the rodeo,” said Potts in her interview with The Virgin Island Daily News. “But I was having a hard time finding my horse. I feel like with this show, I have a very good horse.” Potts reportedly has a net worth of $8 million.

Raegan Revord plays Missy Cooper, Sheldon’s twin sister. She was born January 3, 2008. Her estimated net worth is $450,000, according to What Net Worth. Revord made her acting debut in 2015 in the short film Tortoise. She played a ballerina.

Lance Barber plays George Cooper Sr., Sheldon’s father. His birthday is June 29, 1973. He made his acting debut in 2001 in an episode of the series ER titled “Start All Over Again.” He played the role of Howard Norden. 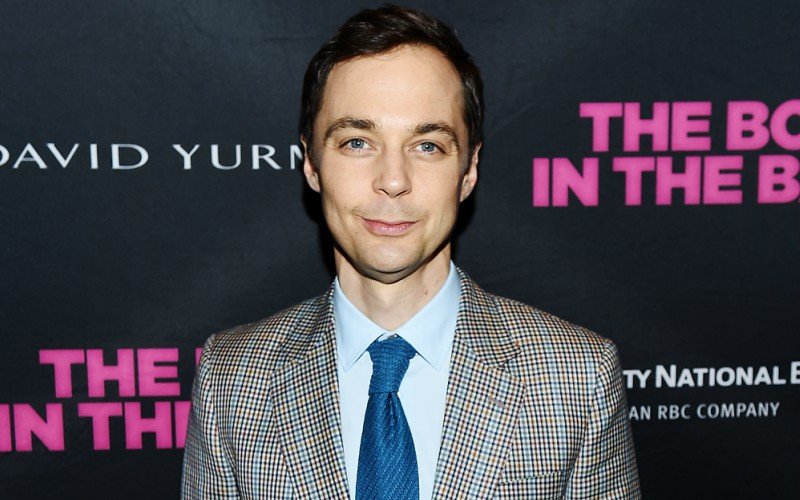 Jim Parsons narrates the voice of Sheldon Cooper on Young Sheldon. He was born March 24, 1973. In 2017, Forbes named Parsons one of the highest-paid TV actors. He earned $27.5 million that year. This is partly because of his high salary from The Big Bang Theory. Parsons made $1 million per episode ($24 million per season) in 2017. However, he and his fellow cast mates later took a $100,000 annual pay cut so that co-stars Mayim Bialik and Melissa Rauch could earn higher salaries. Jim Parsons has a net worth of $100 million.

Montana Jordan plays George “Georgie” Cooper Jr., Sheldon’s older brother. He was born March 8, 2003. He made his acting debut in the upcoming film The Legacy of a Whitetail Deer Hunter. 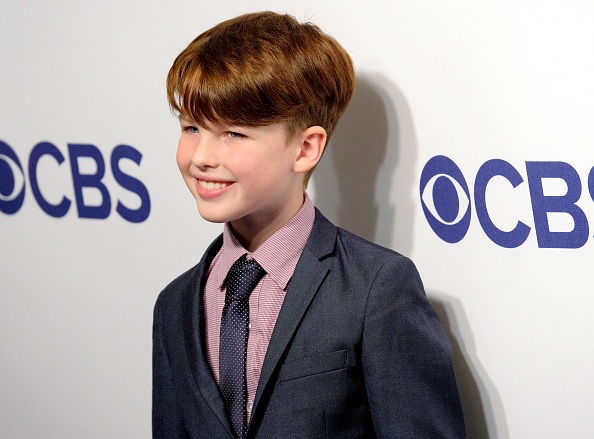 Iain Armitage plays young Sheldon. He was born July 15, 2008. Armitage has an estimated net worth of $4 million. Armitage made his acting debut in 2017 in the TV series Law & Order: Special Victims Unit. He played the role of Theo Lachere in an episode titled “Chasing Theo.”

How much does the Young Sheldon cast get paid?

According to Iain Armitage’s contract, he earned $30,000 per episode in the first season, reports TMZ. His total earnings were $660,000 for 22 episodes. The show is now in its second season. According to the contract, the actor will receive a raise of $31,200 per episode.

Read more: How Much Each Cast Member of Roseanne Is Worth in 2018