Your Genes and The American Dream: Is Success Encoded Within You? 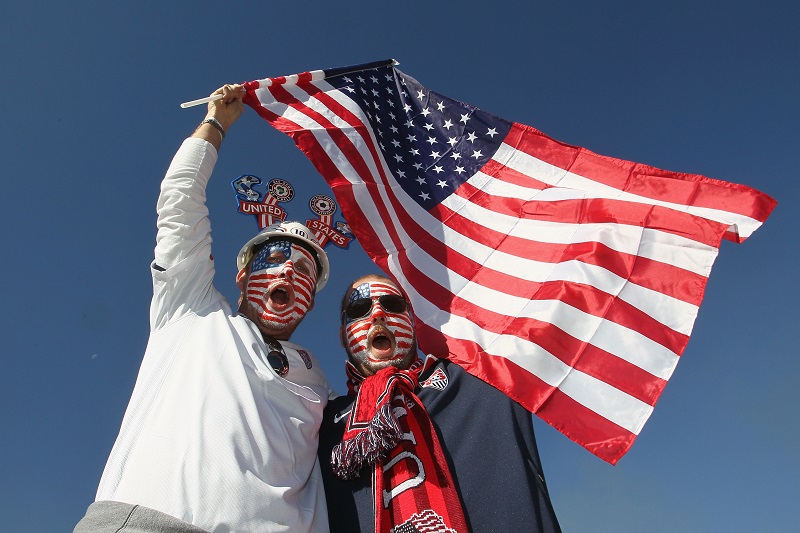 You’ve read that the “American Dream” is in peril. What was traditionally the collective hopes of most Americans — the ability to work your way out of poverty, and become self-sustaining and even wealthy — is now really nothing more than a pipe dream for a good percentage of the population. Sure, there are people who are examples to the contrary; and by and large, we’re living rather comfortable lives compared to others around the world. But the “American Dream,” or at least what we used to think of it, is clearly in trouble.

Your odds of success are dependent on many things, and your own genetics are a part of that. You’re encoded with certain behaviors and traits that may or may not lead you to eventual success and wealth later in life. The concept of the “American Dream” is dependent upon this idea — but a new study shows that our God-given abilities are often overtaken by economic factors.

It may not come as much of a surprise, but in many cases, it comes down to this: The wealthier the family you’re born into, the better your odds are of achieving the “American Dream.” The question is, how do your genetics and innate behaviors and abilities figure into the equation?

Researchers looked to find out.

In other words, the researchers were looking at our individual behaviors as determined by our genetic makeup, and how those factors compared to socioeconomic status. Basically, the question being addressed is this: Do genetically determined behaviors play a bigger role in determining success than one’s economic status?

What that means is that things are skewed, in a big way, for Americans. And it’s not necessarily a positive skew. If we go by the findings of the study, it’s rather clear that the traditional “American Dream” is much more likely to come to fruition for people who live in other countries. The correlation the researchers found says that wealthier individuals, or those with higher socioeconomic status, are more likely to live up to their potential.

Obviously, there is a whole lot to whether someone eventually becomes “successful,” and the very definition of the word can vary wildly. But this is something we’ve covered before — the fact that climbing the social and economic ladder is now easier to do in other countries than it is in the U.S. Over recent decades, economic mobility in the U.S. has stagnated, while it’s increased in other countries. We’ve exported the “American Dream.”

So, the question then comes down to this: why?

Again, there are a ton of factors at play. Even within the United States itself, rates of success depend largely upon where people live. But we can surmise that strong economies and political climate play a role. The study says places like western Europe and Australia tend to foster much more level playing fields, making social and economic mobility feasible for more people. Those are places that tend to have stronger social safety nets, and nationalized healthcare.

Those are two factors that don’t explain it away, but they likely play a role. But there are many, many other things at work as well.

The “American Dream” is still achievable for many Americans, but it’s getting more difficult to attain. What this study does show is that socioeconomic status and where and when you were born are a large variable — more so even than what your genetics may have predetermined.