Star Wars is an American film franchise that is set in space. It was created by George Lucas with the debut of the eponymous film in 1977. The franchise now includes movies, series, video games, books, and more.

Grease is an American musical romantic comedy film released in 1978. It is based on the 1971 musical of the same name, created by Jim Jacobs and Warren Casey.

The film tells the story of Danny (John Travolta) and Sandy (Olivia Newton-John) who meet over the summer of 1958 and have a summer romance. The two end up enrolled in the same high school and the film focuses on their love story, obstacles, and friends.

Since its release, Grease has earned a cult classic status in the film world.

A ‘Grease’ TV Series Is Coming to HBO Max

‘Grease’: Most Ridiculous Casting Had a 33-Year-Old Playing a High School Student

Visit the IMDb page for Grease.

Are you looking for more information on Grease? We have you covered with all the latest news about the iconic film. Learn more. 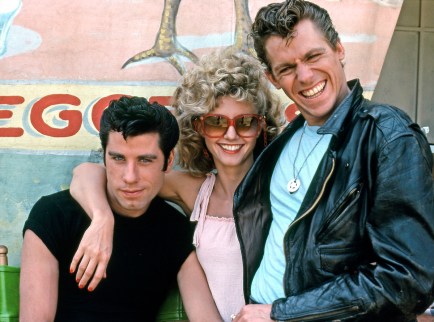 John Travolta: One Heartbreaking Loss Permeated Two of His Most Iconic Movie Moments

'Grease': John Travolta's Major Flub Was Never Caught by Fans and Remains in the Film 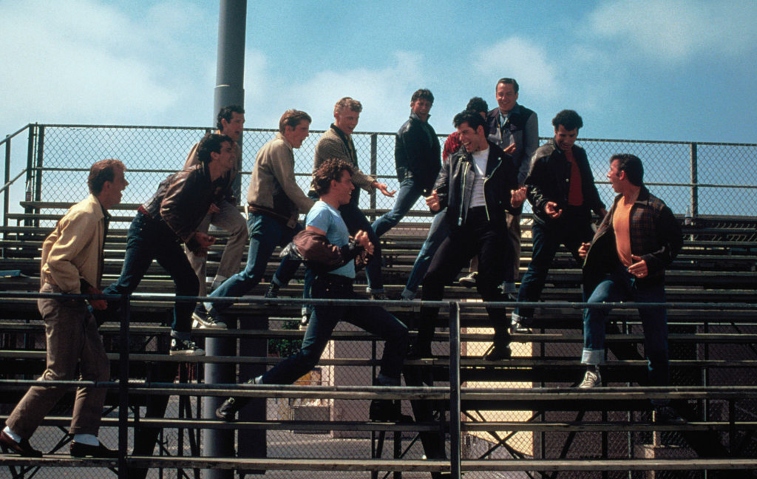 A ‘Grease’ TV Series Is Coming to HBO Max 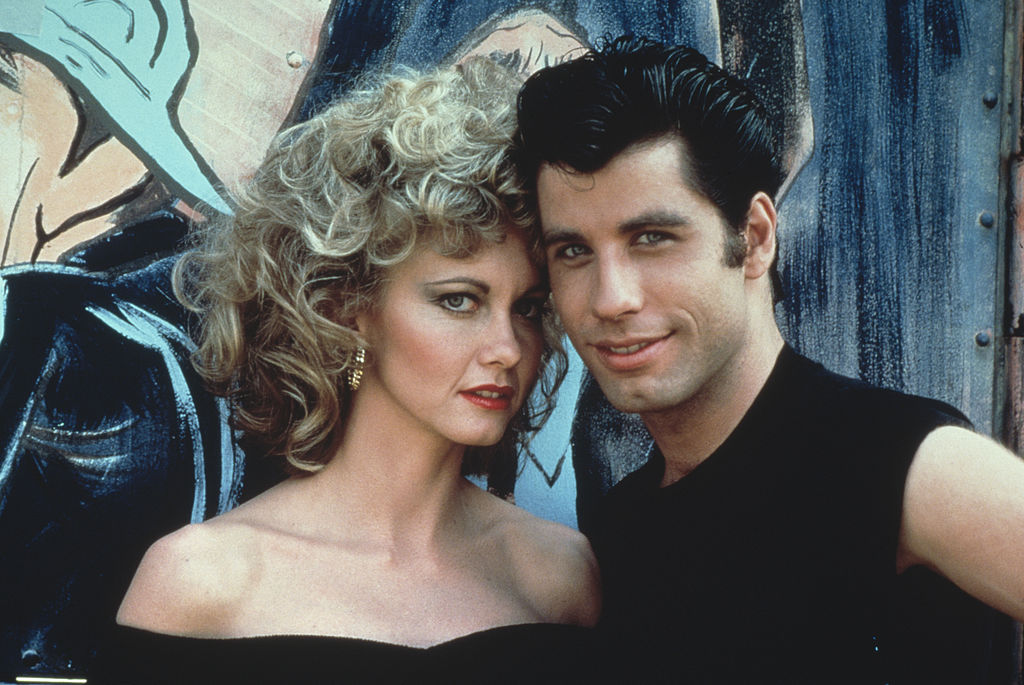 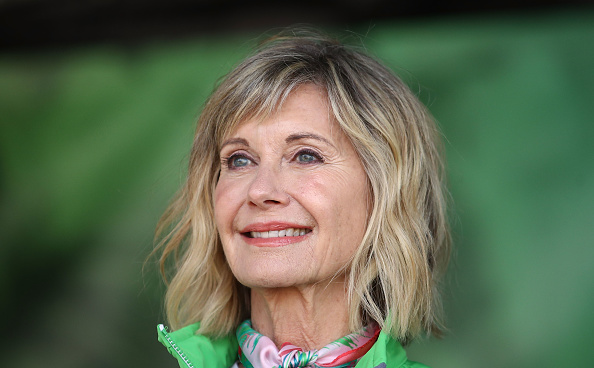 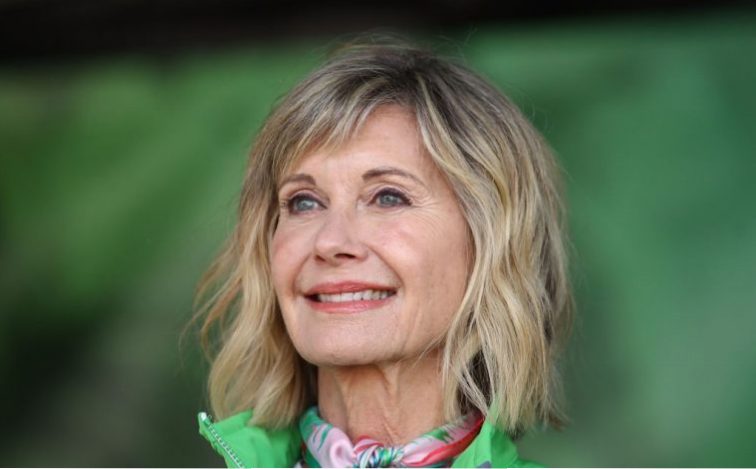 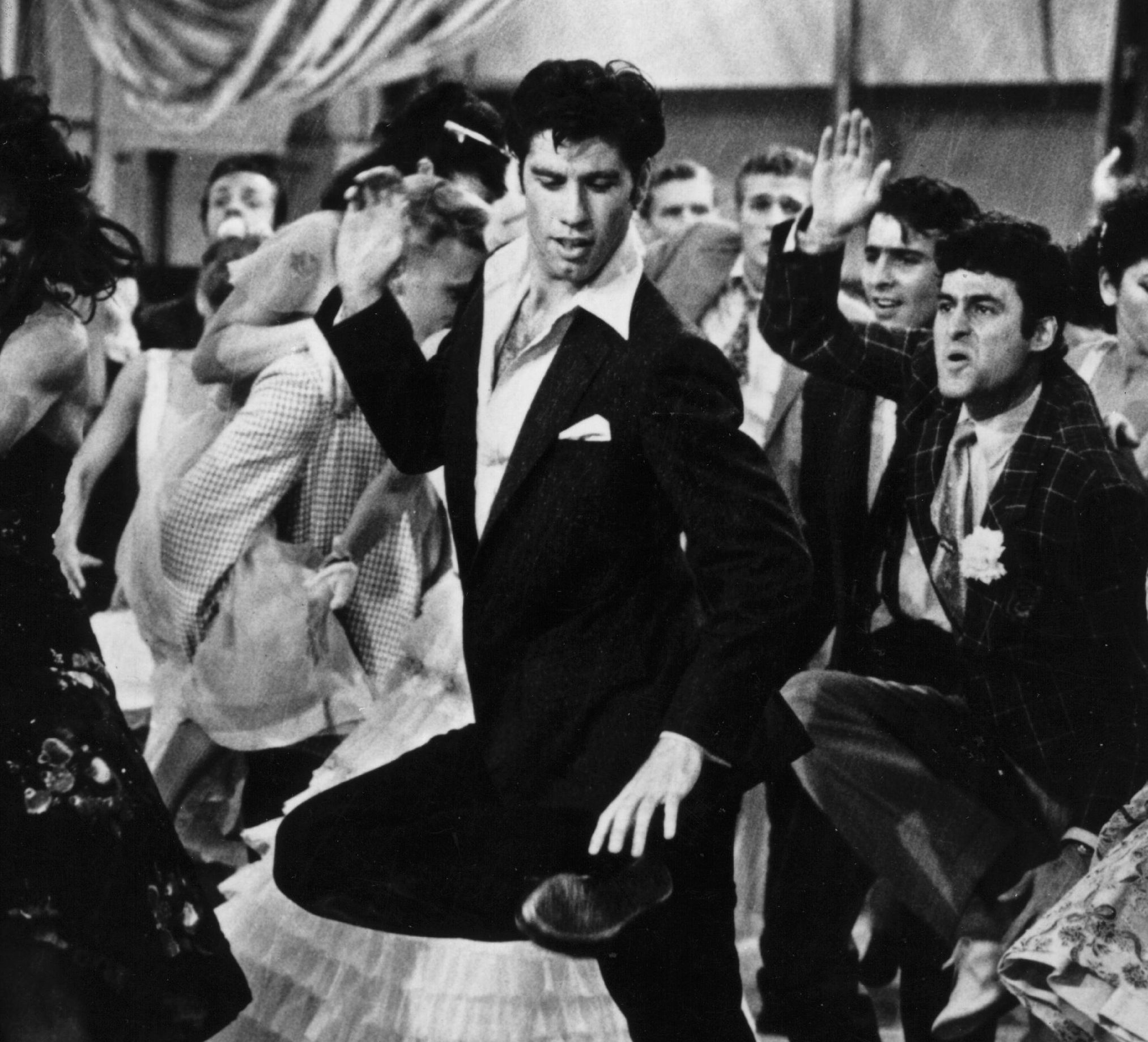 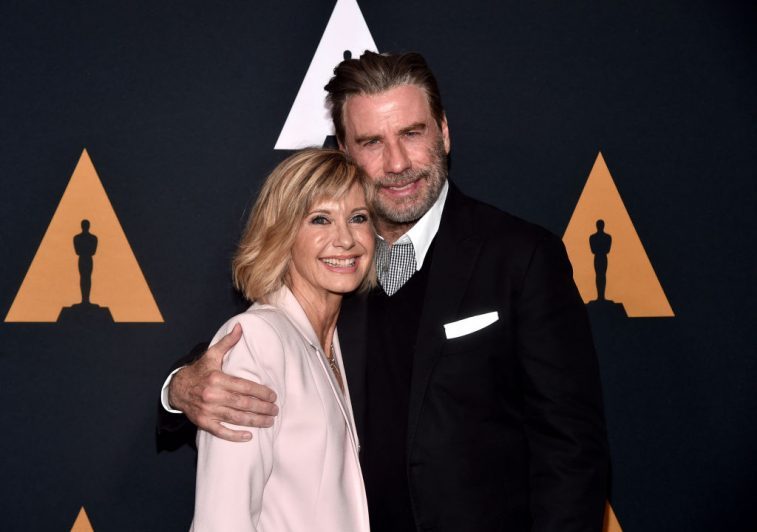 ‘Grease’ 40th Anniversary: Where is the Cast Now?