Rae made her acting debut as Padgett Sawyer in He’s All That (2021), a gender-swapped remake of She’s All That, in August 2021. She subsequently signed a multi-picture film deal with Netflix. In March 2021, she released her first single, “Obsessed.”

After ‘He’s All That’ Success, TikTok Star Addison Rae Signs a Multi-Picture Deal With Netflix

Read more about Addison Rae’s career and personal life. Plus, stay up to date on her latest projects. 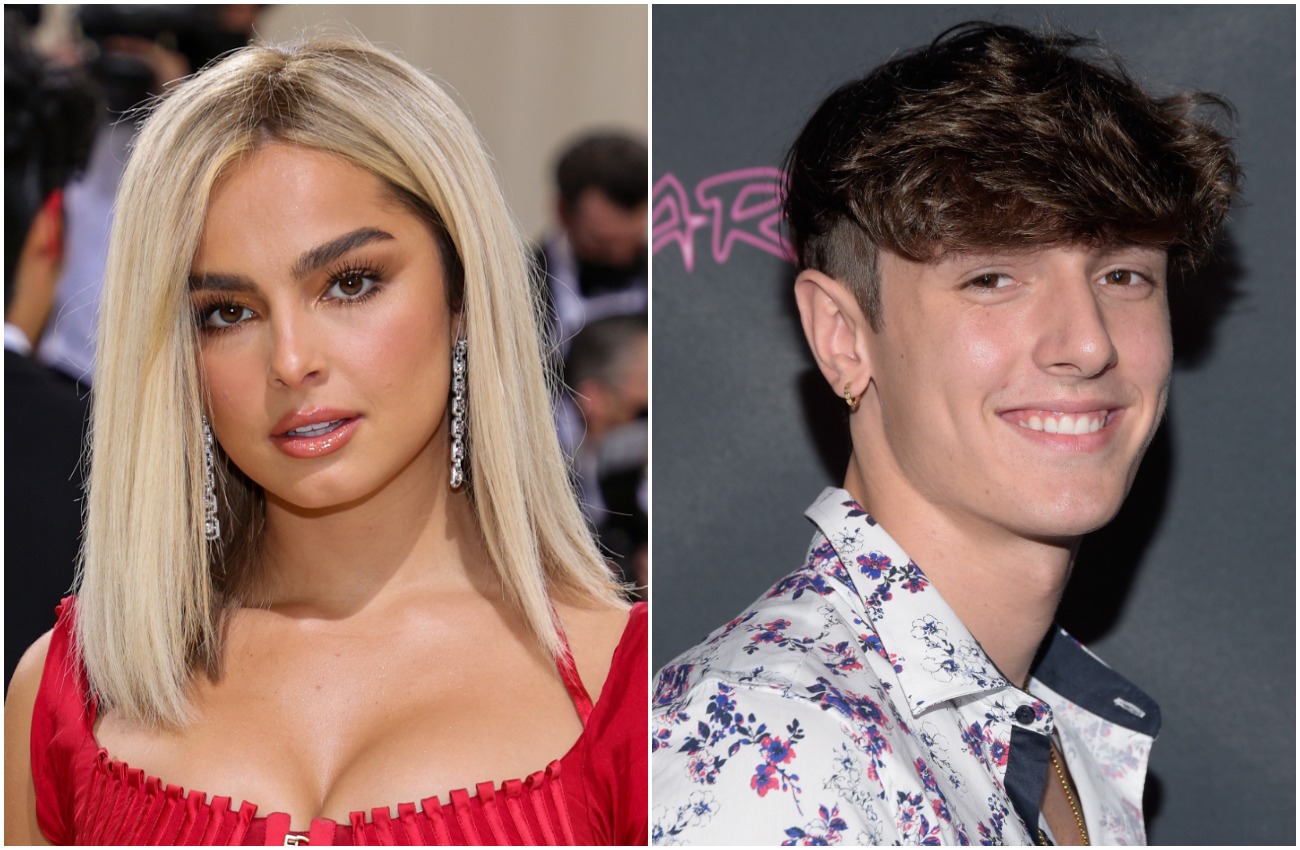 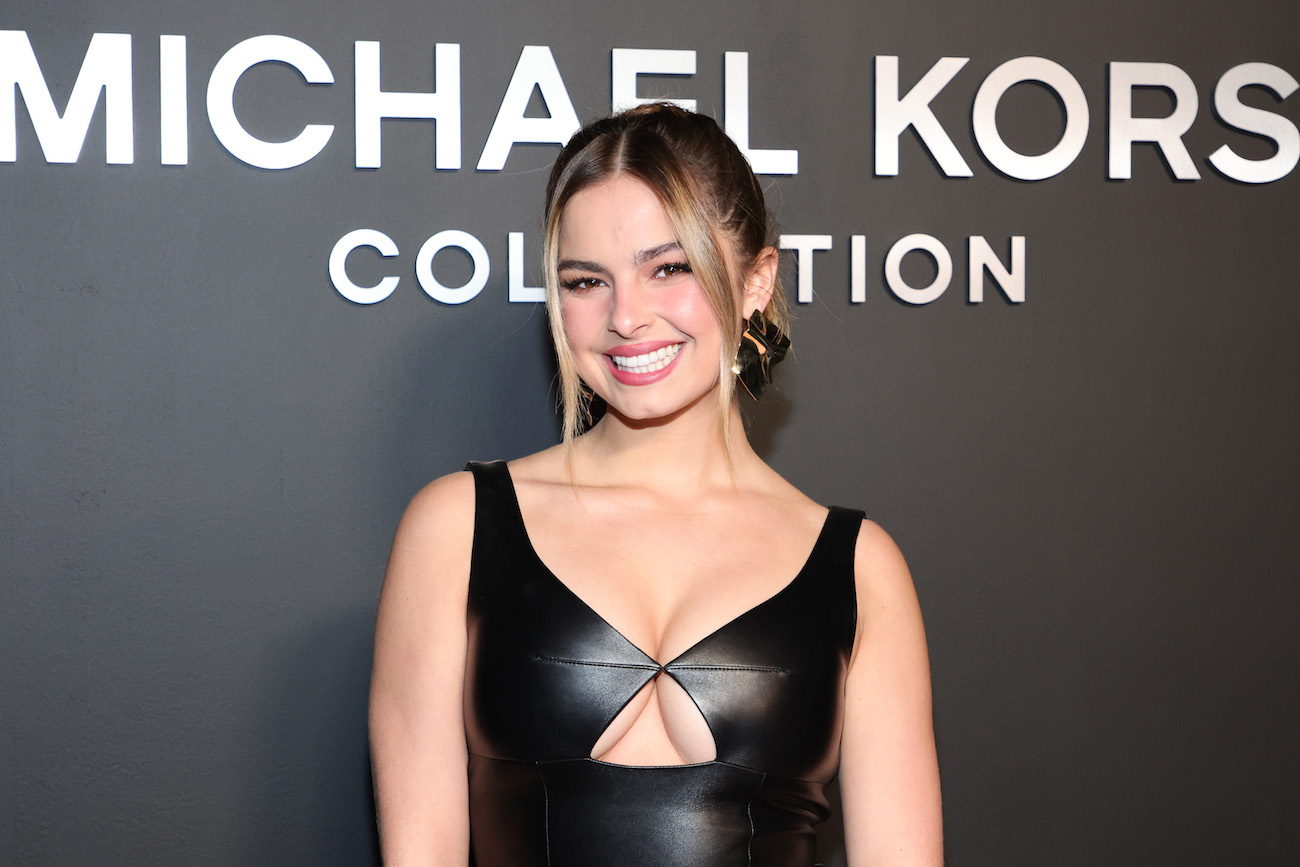 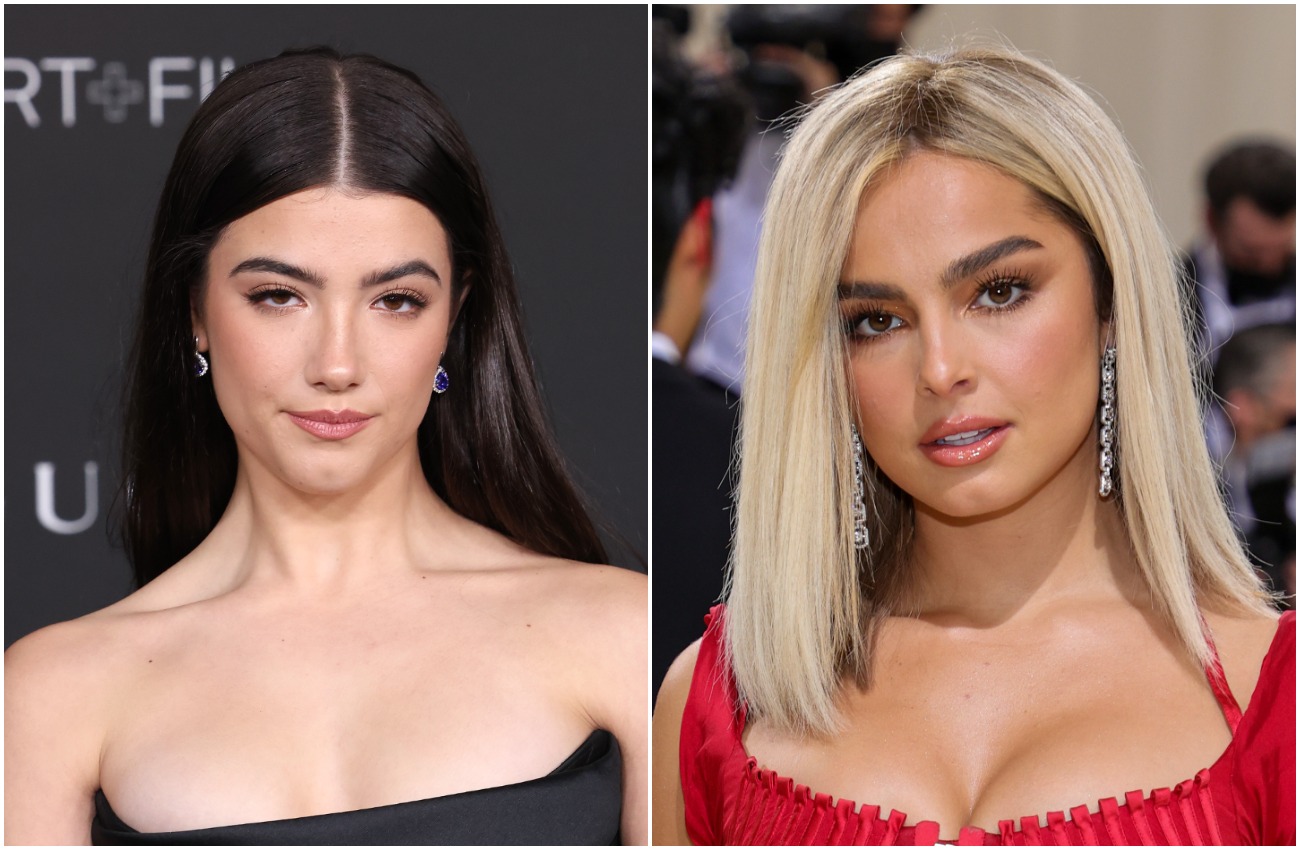 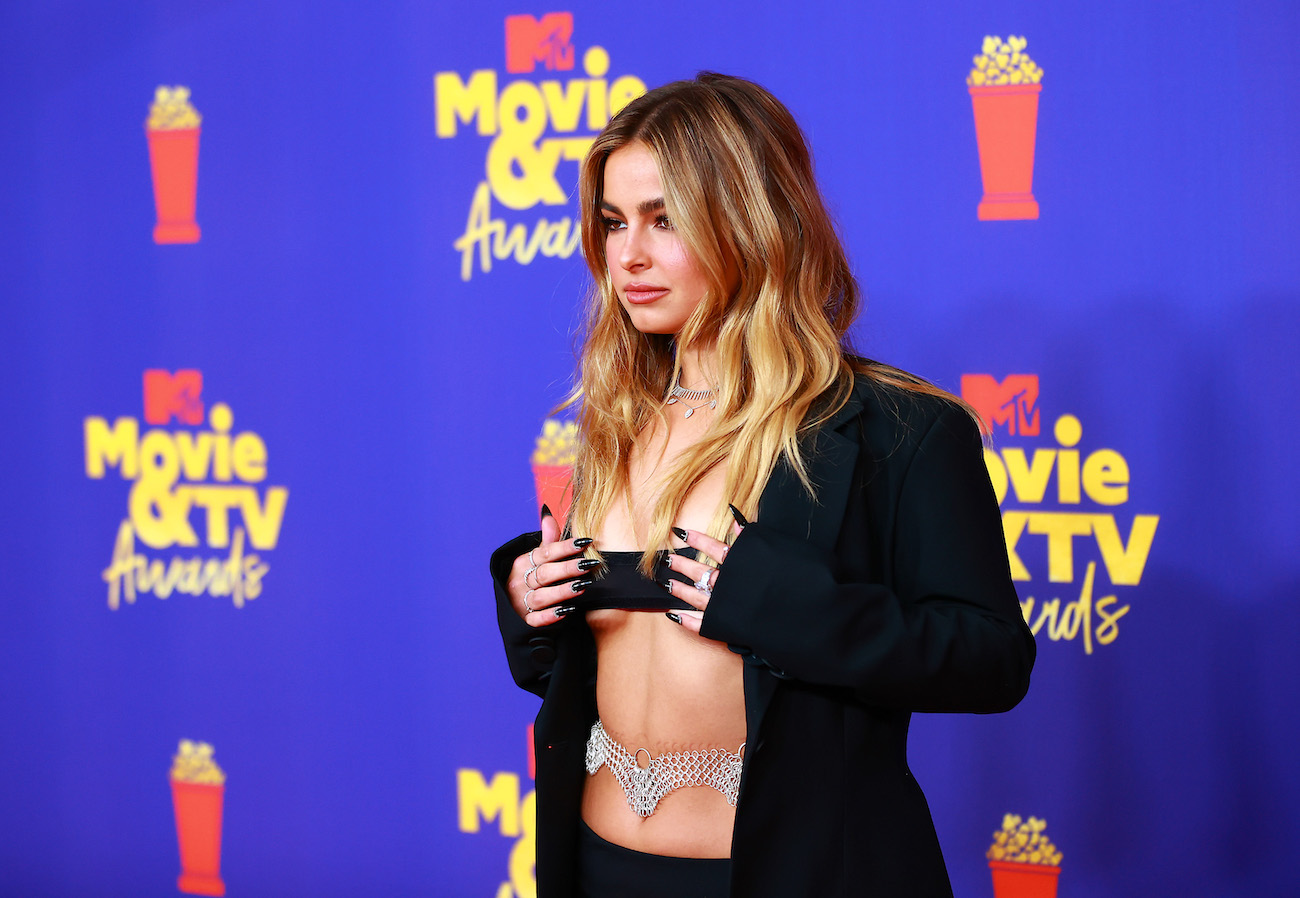 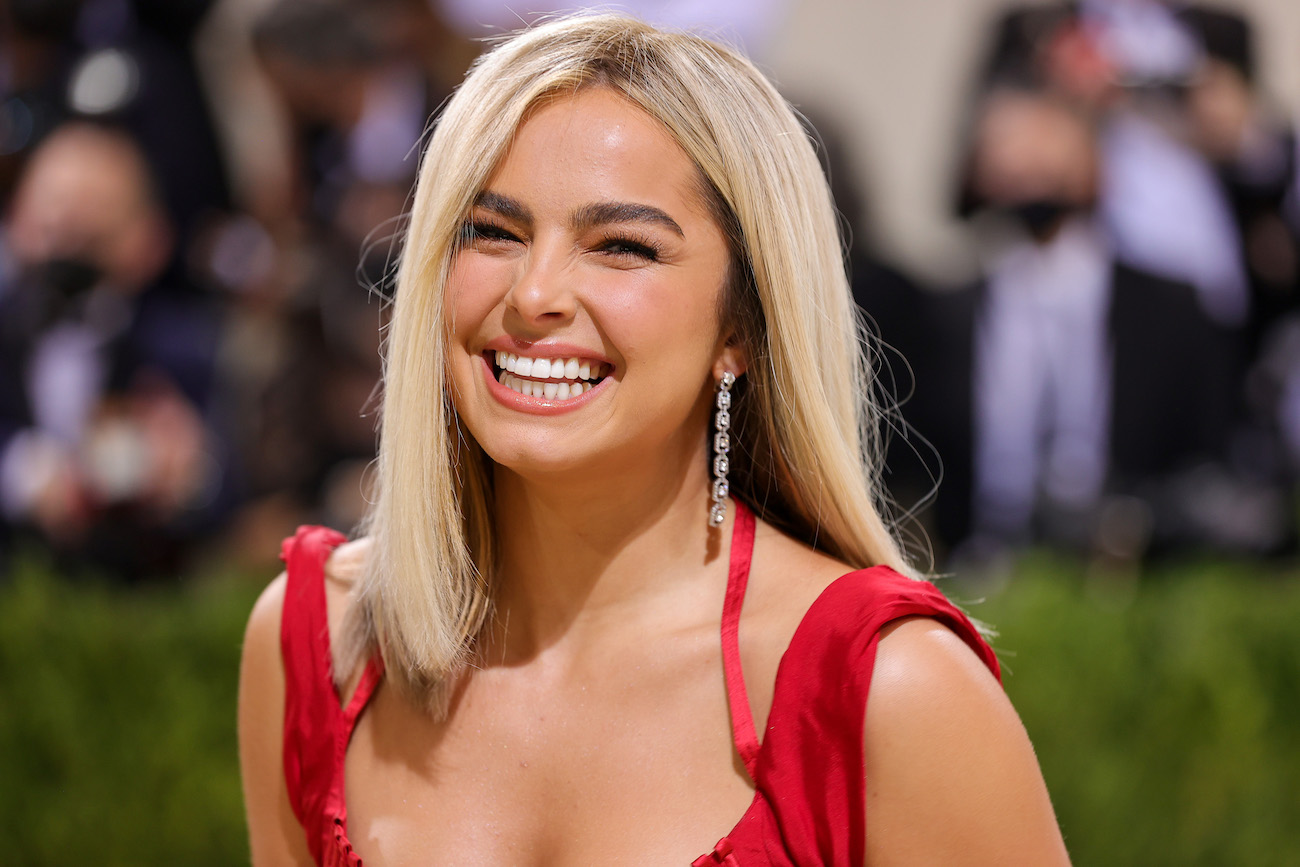 Addison Rae Reveals a Funny Story Behind Her TikTok Ban

Addison Rae Reveals a Funny Story Behind Her TikTok Ban

Addison Rae Got Noticed at a Disney Concert by 1 of the Cheetah Girls: ‘I Am the Luckiest Person Alive’