Cara Geswelli is an American television personality who first appeared in Season 2 of the reality TV series Siesta Key. The MTV show, which premiered in 2017, follows a group of young people living together on the titular Florida island for the summer. The coming-of-age series offers plenty of guilty-pleasure drama, including romantic hookups and breakups.

Geswelli shockingly stormed off the set in the middle of Season 3. She returned in Season 4 to apologize to the cast, but she is no longer a regular on the show. 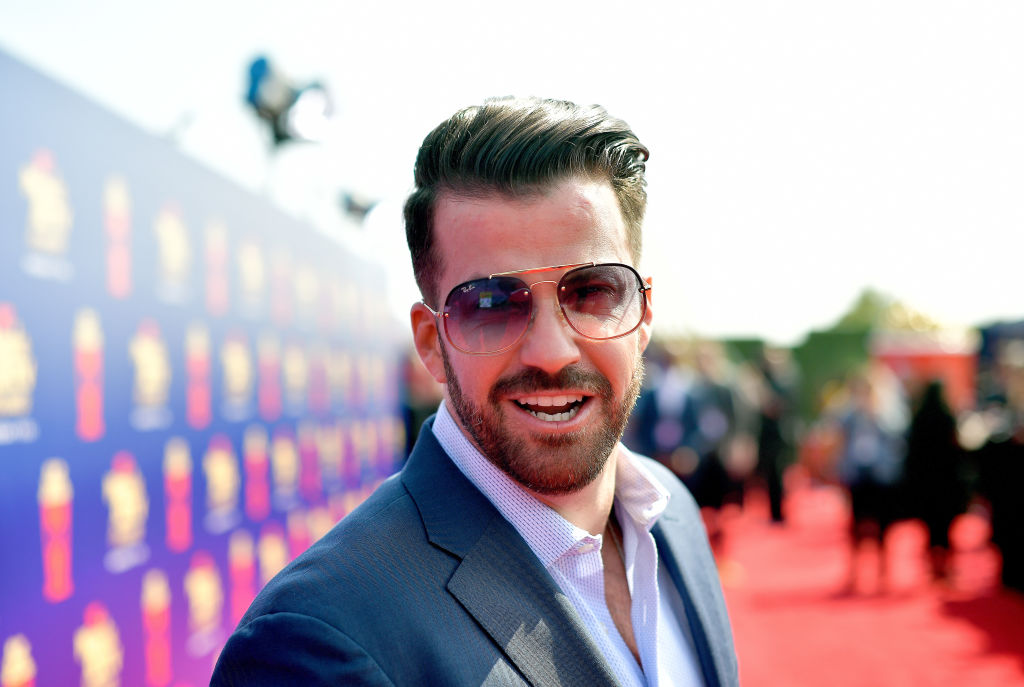