Eddie Murphy is an American actor, comedian, producer, writer, and singer. He is famous for his stint on Saturday Night Live, standup comedy shows, and lead roles in box-office hits Beverly Hills Cop and Shrek.

The multihyphenate has racked up more than 70 acting credits since joining the SNL cast in 1980. Along with the wildly successful Beverly Hills Cop and Shrek franchises, his most popular movies include Coming to America, Dr. Dolittle, The Haunted Mansion, Mulan, The Nutty Professor, and Trading Places.

In addition, his two standup comedy specials — Delirious and Raw — are must-watch fare for fans. He even released a pop song, “Party All the Time,” that peaked at number two on the Billboard Hot 100 Singles Chart.

Murphy has also earned numerous honors, including a Golden Globe and a Screen Actors Guild Award for best supporting actor in the 2007 film Dream Girls and a Primetime Emmy Award for guest-hosting SNL in 2020.

Eddie Murphy: The Sci-Fi Movie That Ruined His Career 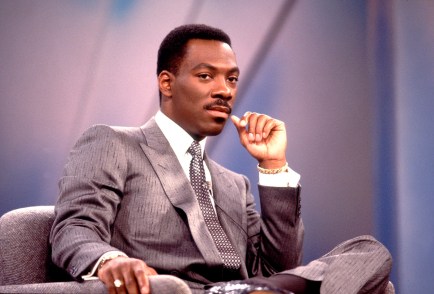 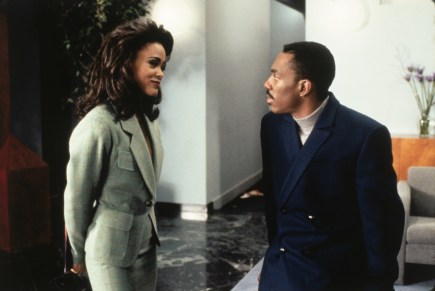 Eddie Murphy Really Had Feet Phobia According to 'Boomerang' Director 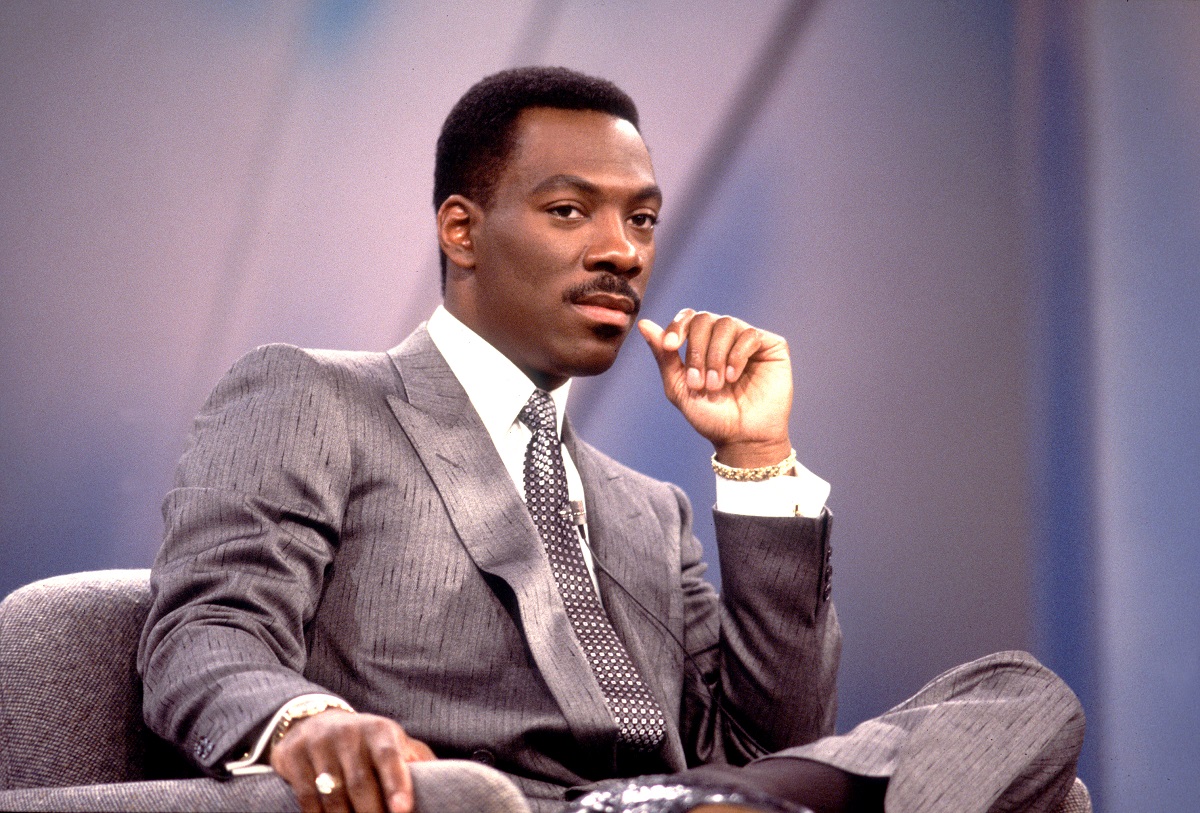 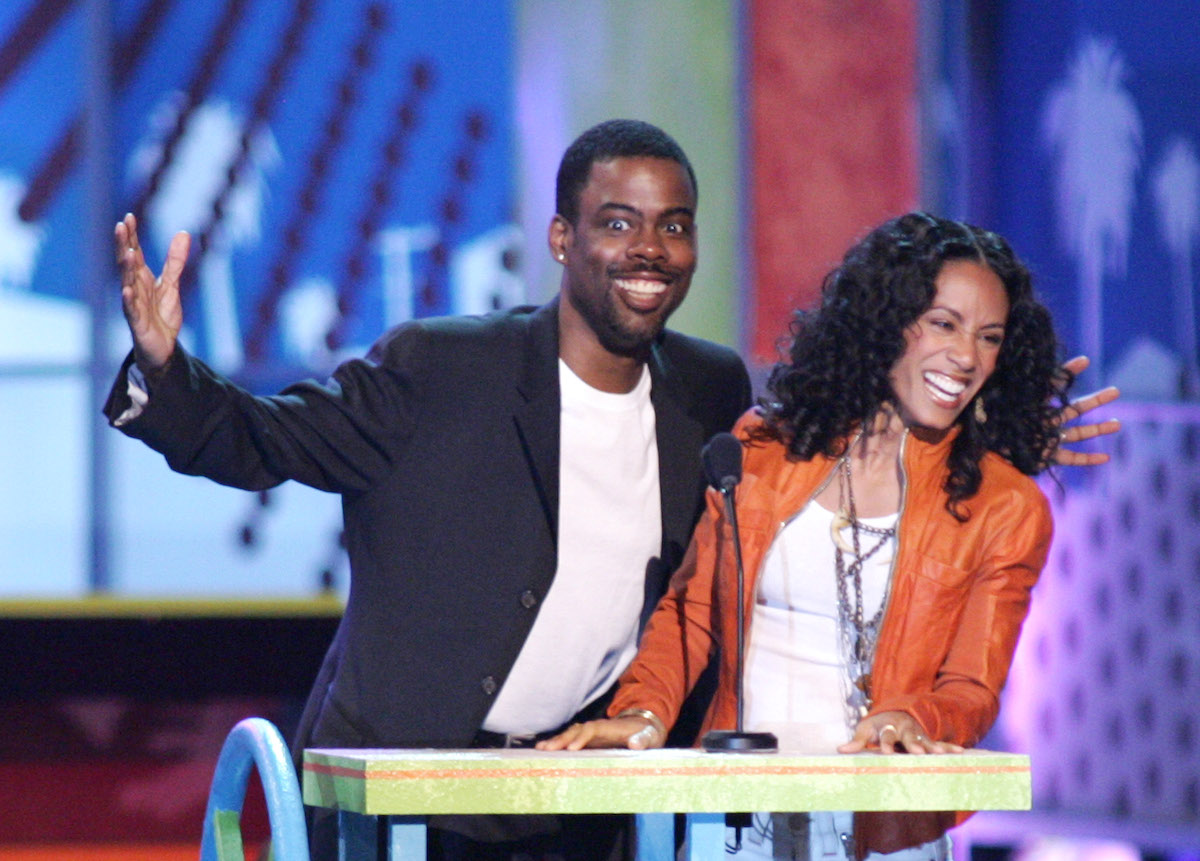 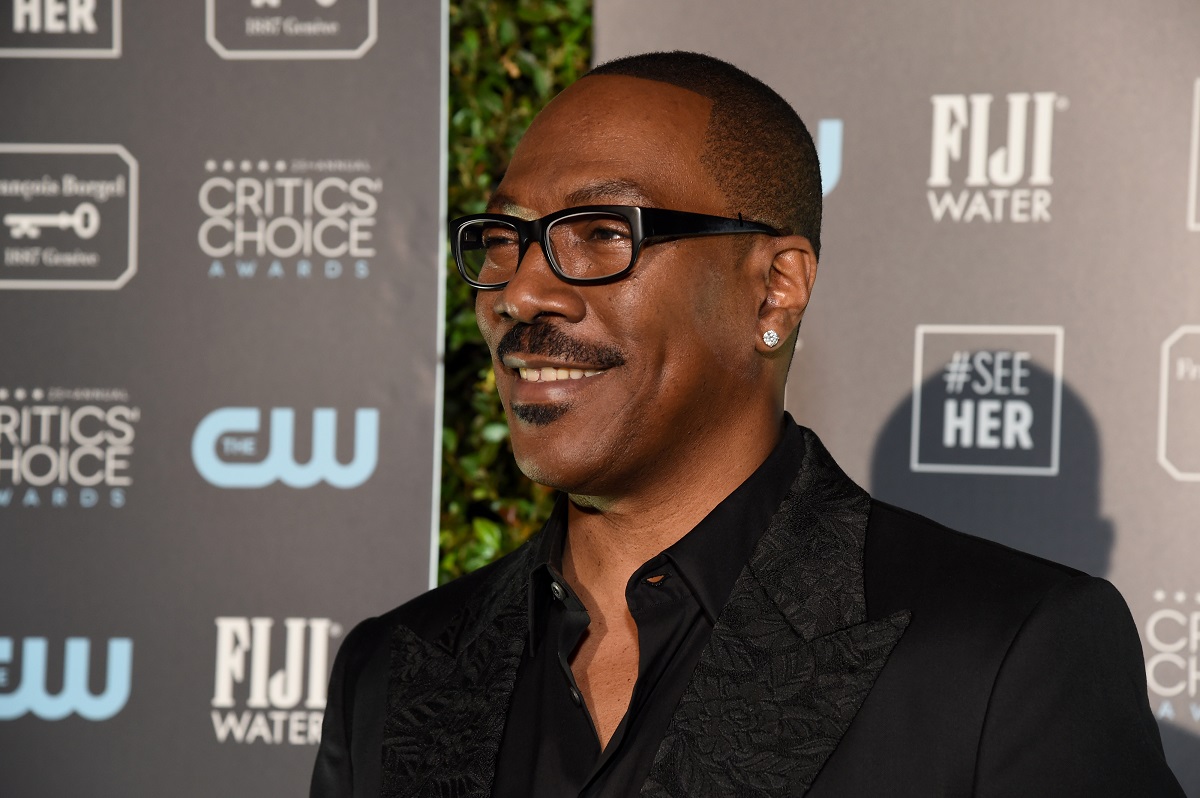 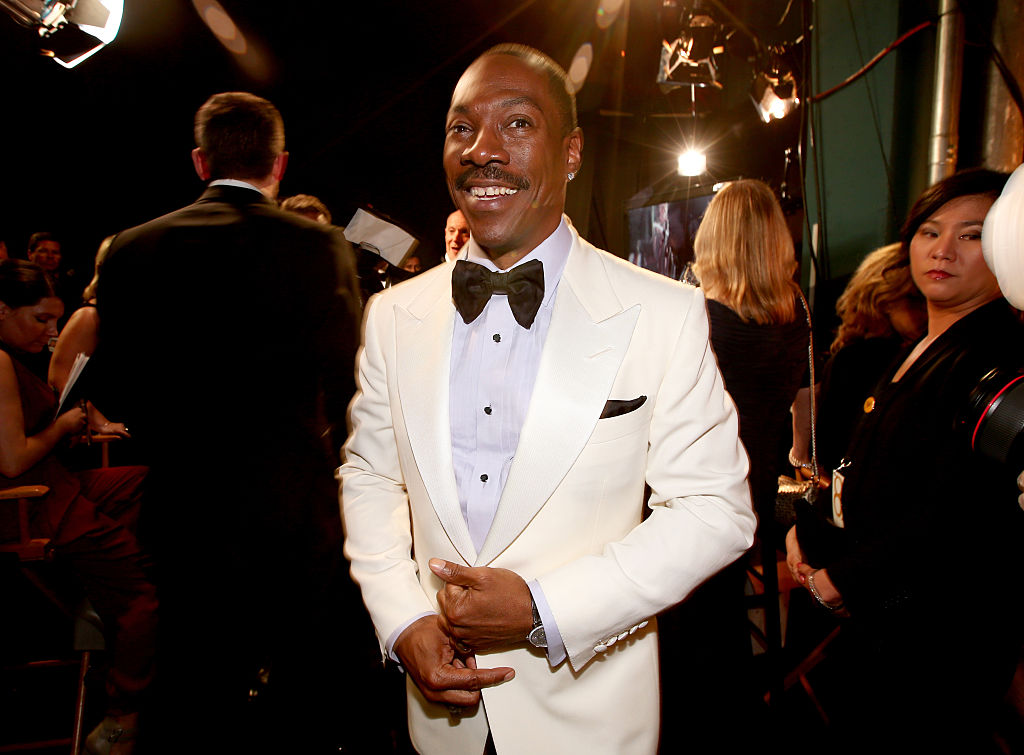 How Many Children Does Eddie Murphy Have and From How Many Different Women?