Hollywood, a neighborhood in Los Angeles, California, is said to be the showbiz capital of the world, filled with major movie and television studios as well as recording studios. Learn more about the celebrities, events, and more happening in Hollywood.

Prior to becoming synonymous with celebrity, glamour, and wealth, Hollywood was a small agricultural community. By the early 1900s, Hollywood had post offices, markets, a hotel, and a streetcar.

Soon after, banker and real estate mogul H. J. Whitley, the “father of Hollywood,” moved in and opened the Hollywood Hotel, now the Dolby Theater, where the Academy Awards are held every year. Whitley also was integral to getting electricity to Hollywood, as well as growing upscale neighborhoods.

The famous Hollywood sign, which originally said “Hollywoodland,” sprung up in 1923. In 1949, when the sign was restored, the “land” was removed to leave the famous sign.

Which Disney Characters Have Stars on the Hollywood Walk of Fame?

Read the latest articles about Hollywood 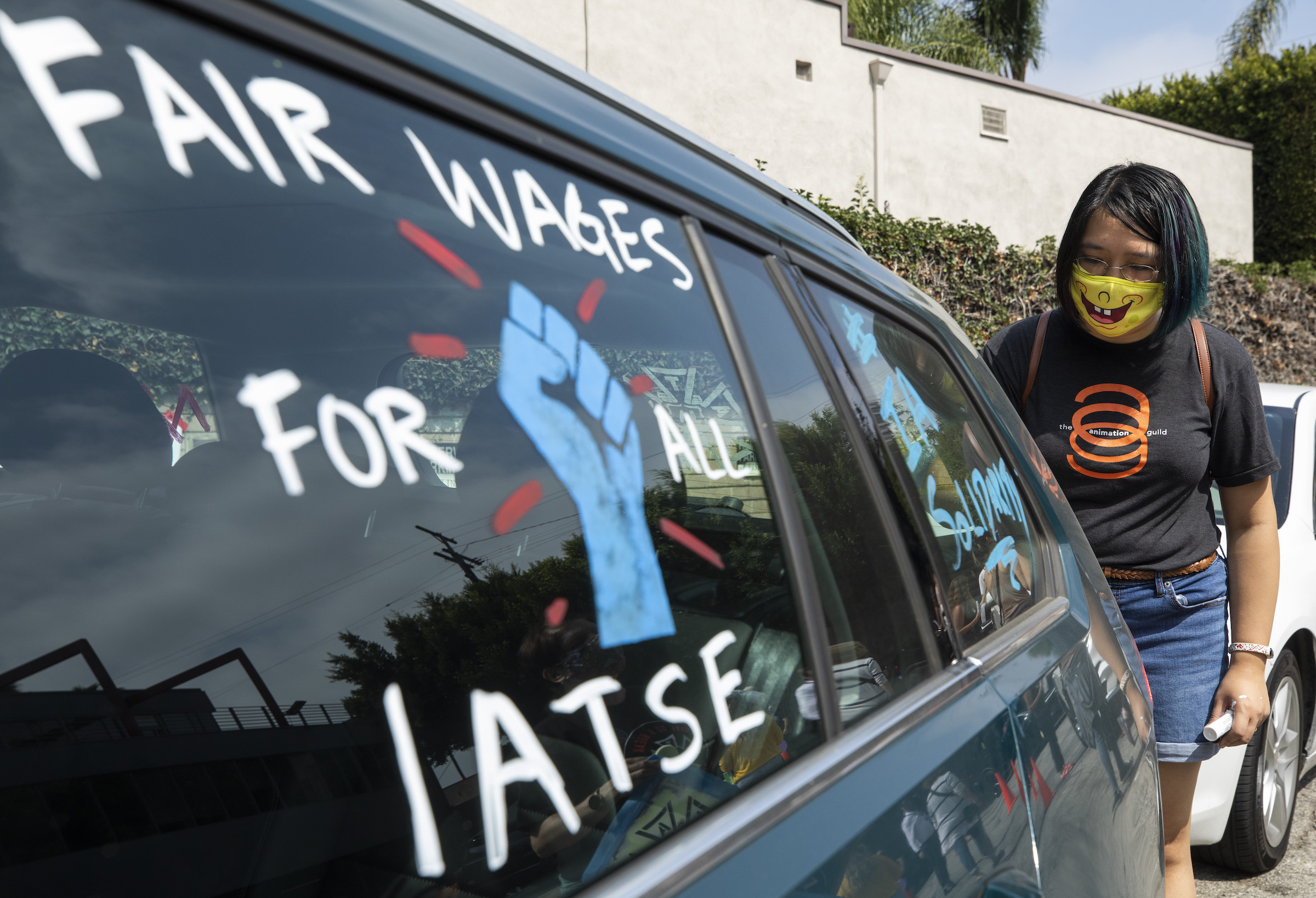 IATSE Strike Vote Results Are an Overwhelming Yes: What Happens Next 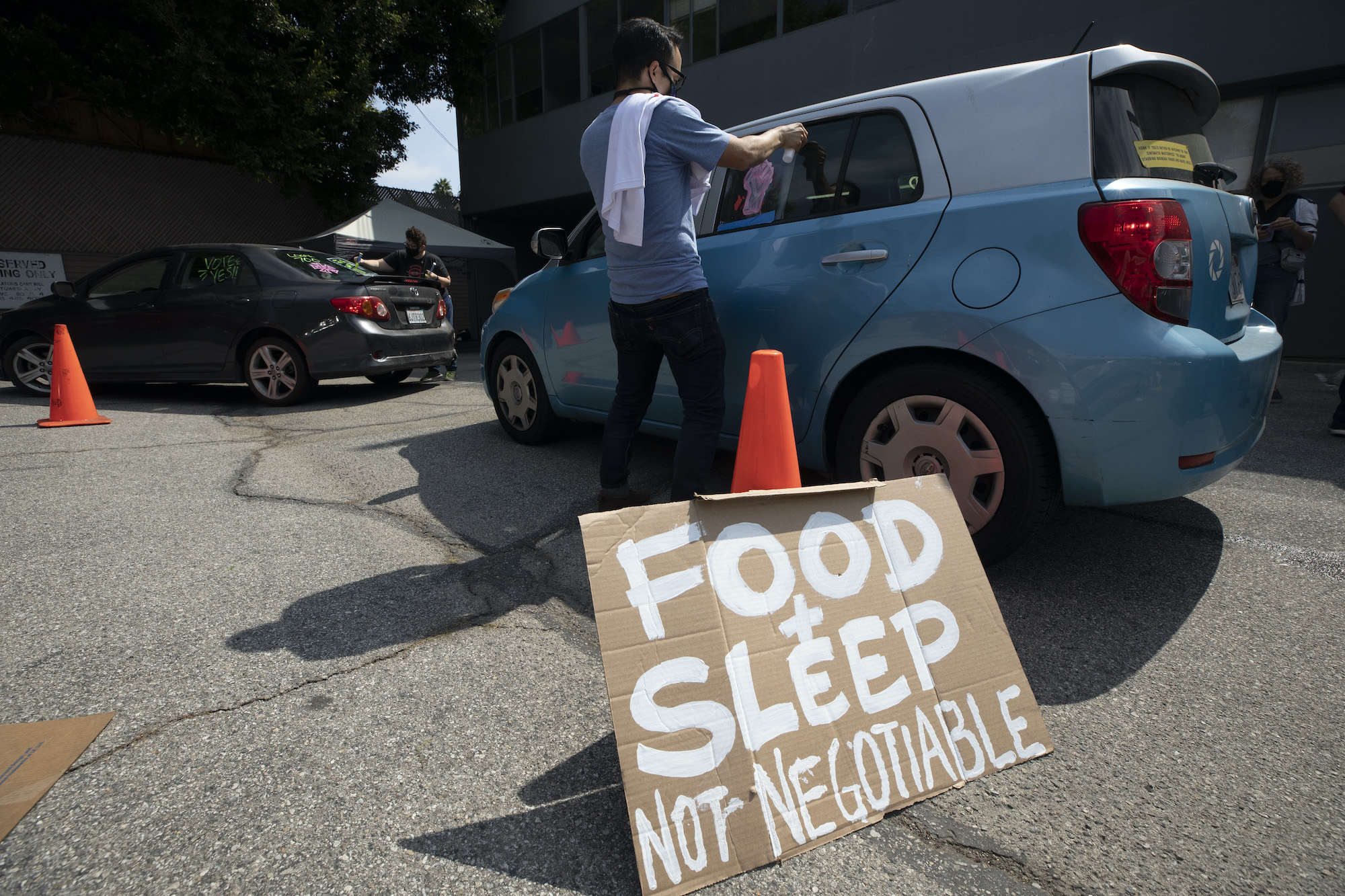 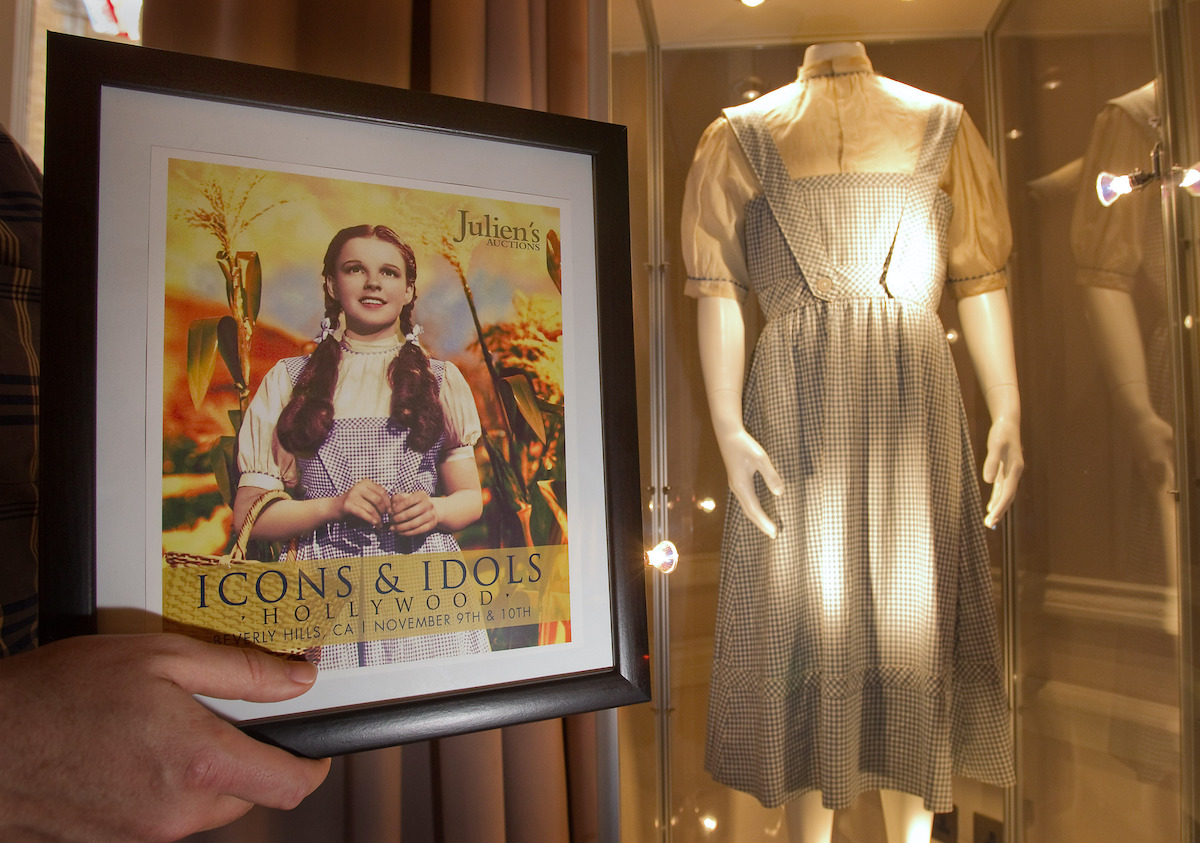 'The Wizard of Oz': Inside Dorothy's Gingham Dress That Went Missing 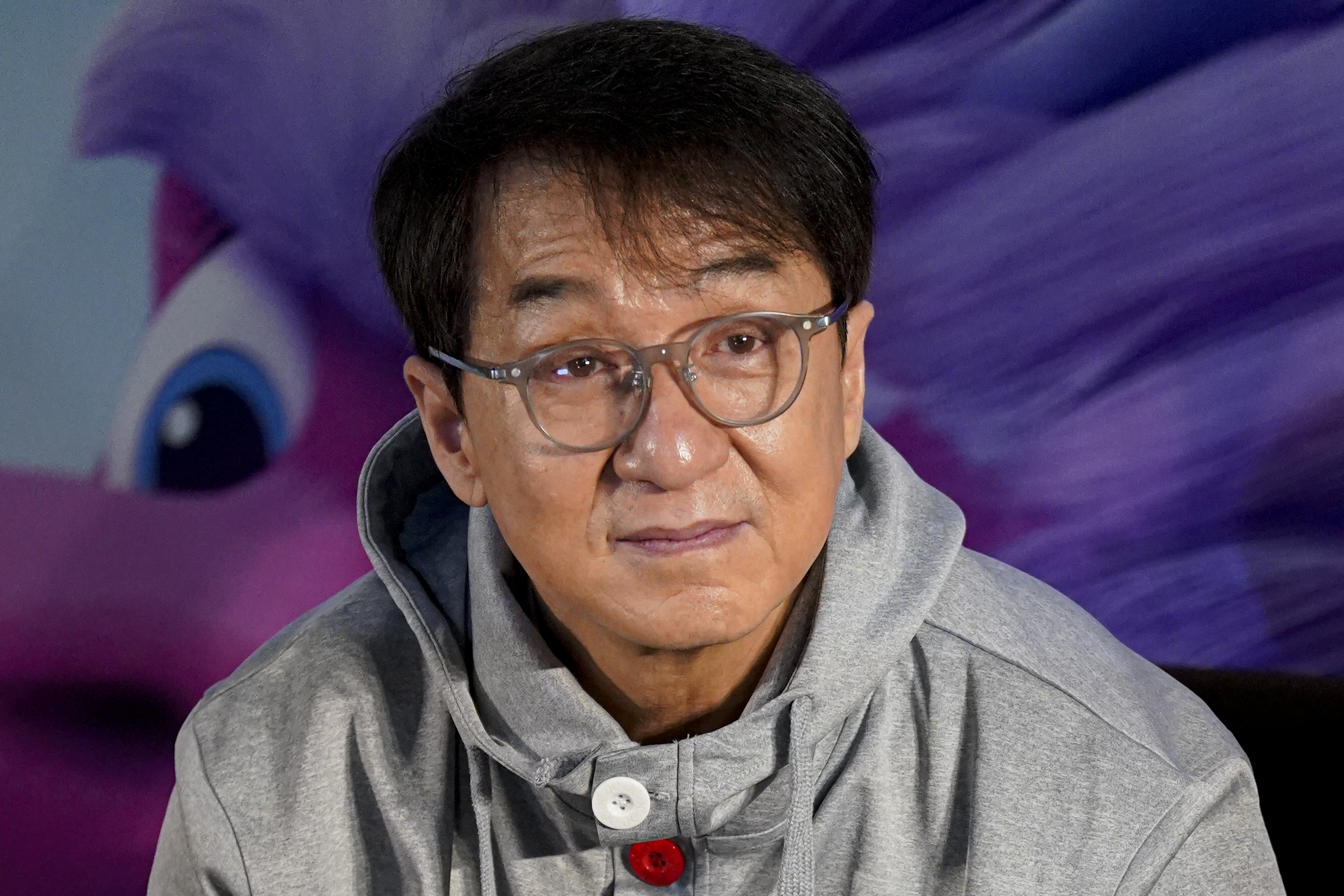 Jackie Chan Has Broken Fewer Bones Than Fans May Have Realized 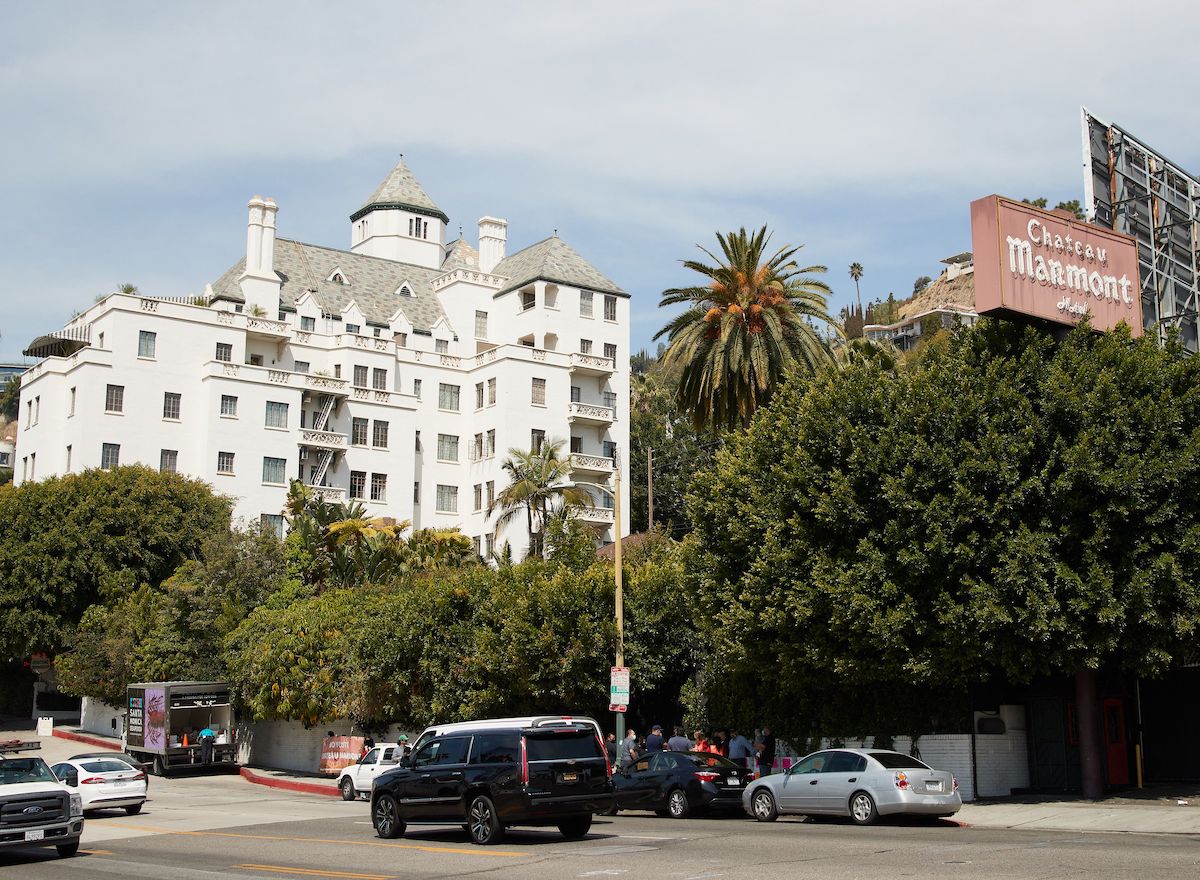 'The Oscars': Why Are Academy Award Nominees Boycotting the Hotel Chateau Marmont? 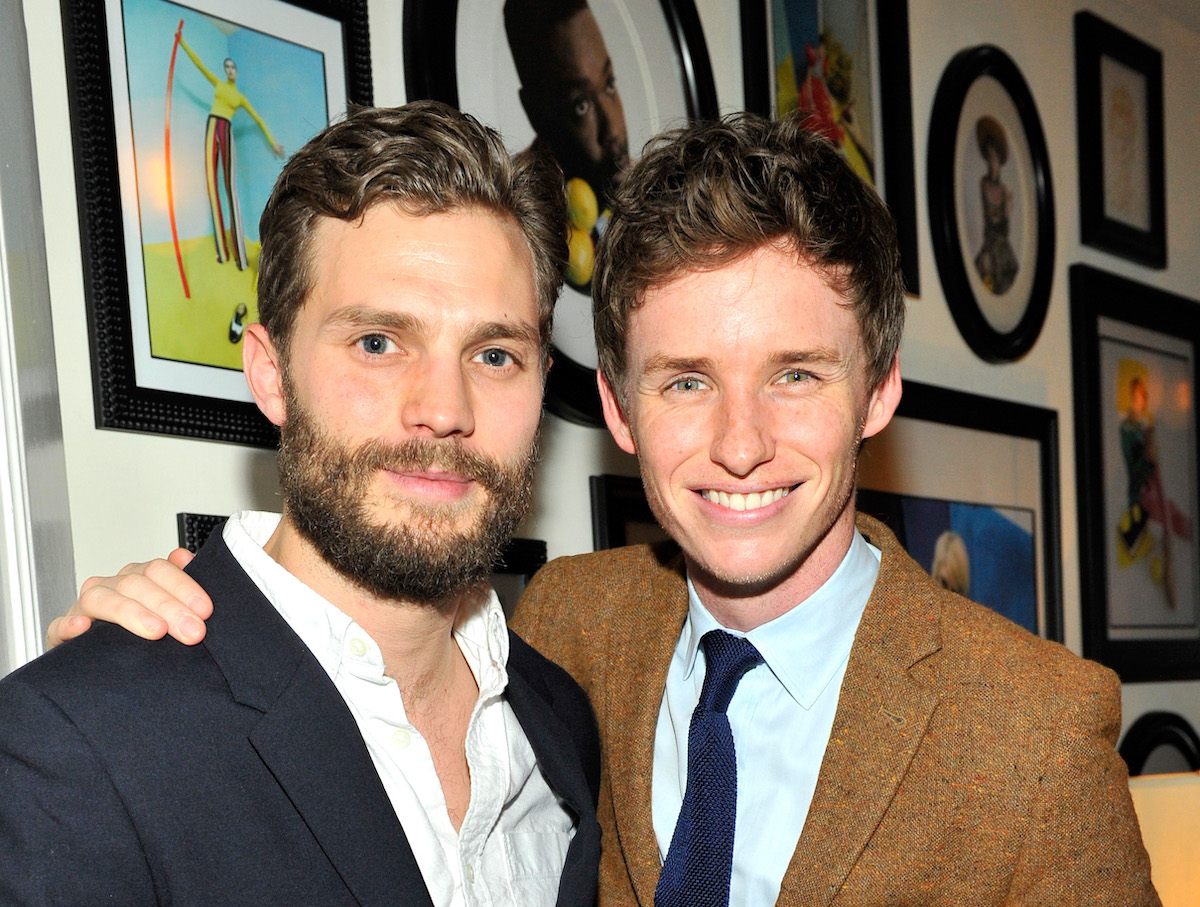 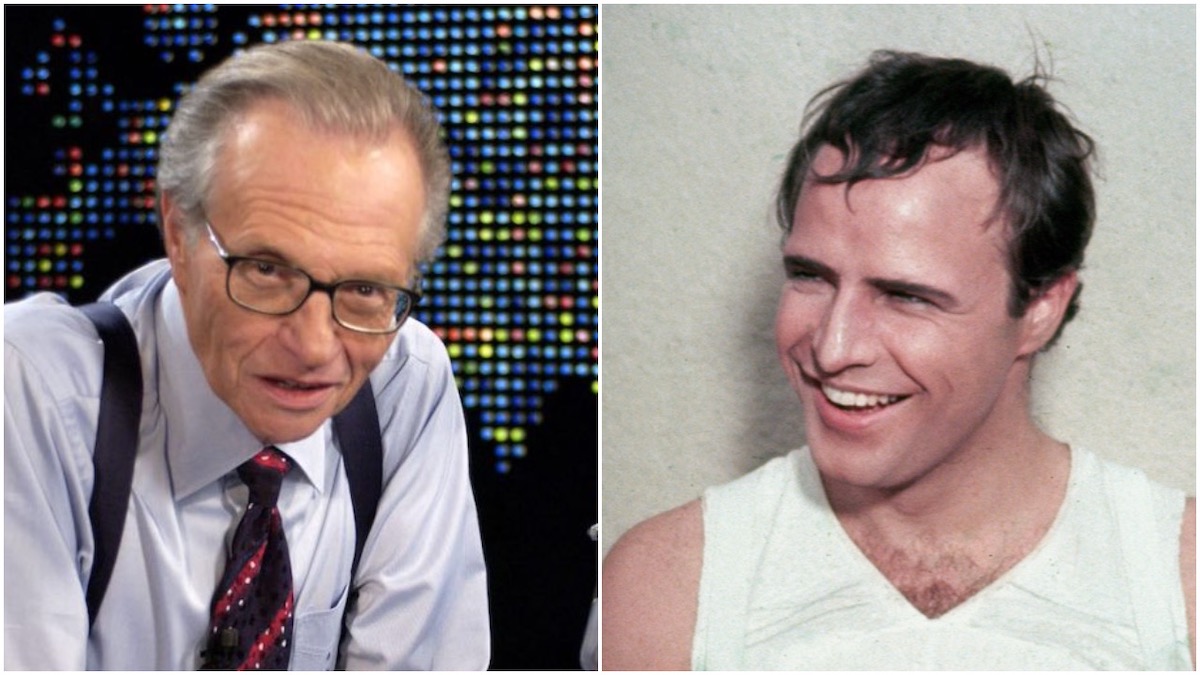 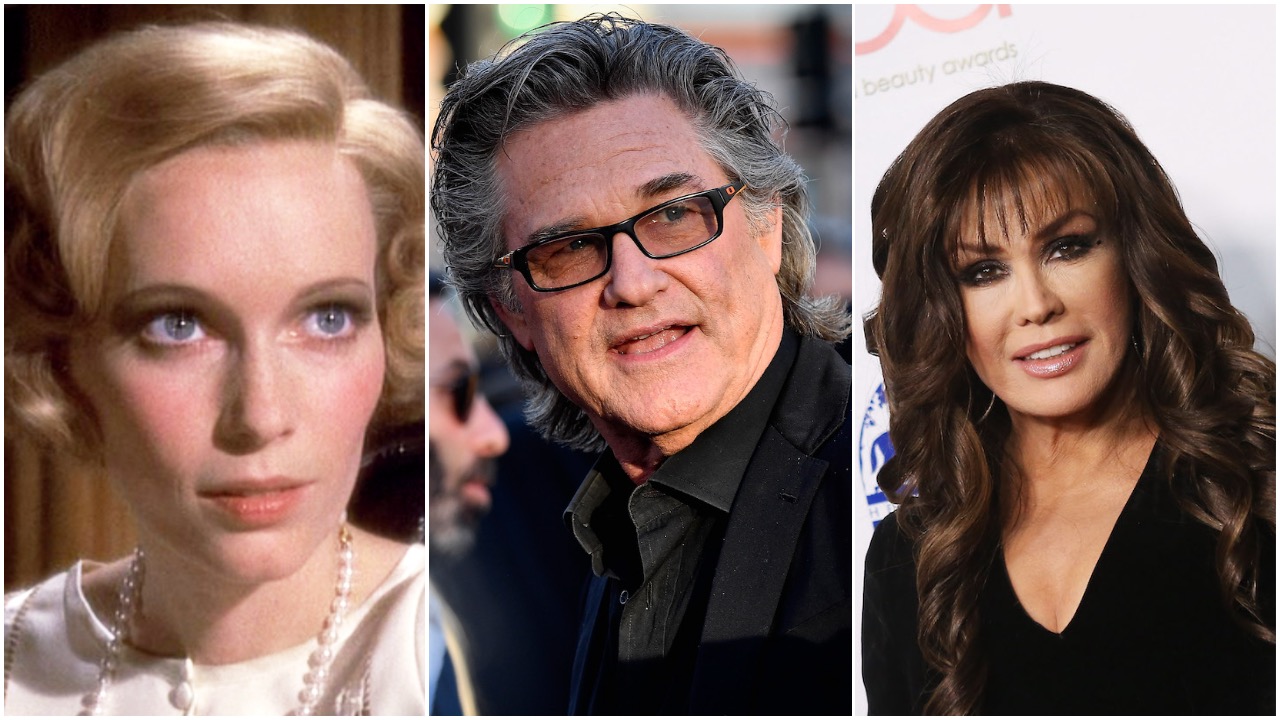 Mia Farrow, Kurt Russell, and The Osmonds All Auditioned For This Iconic Movie 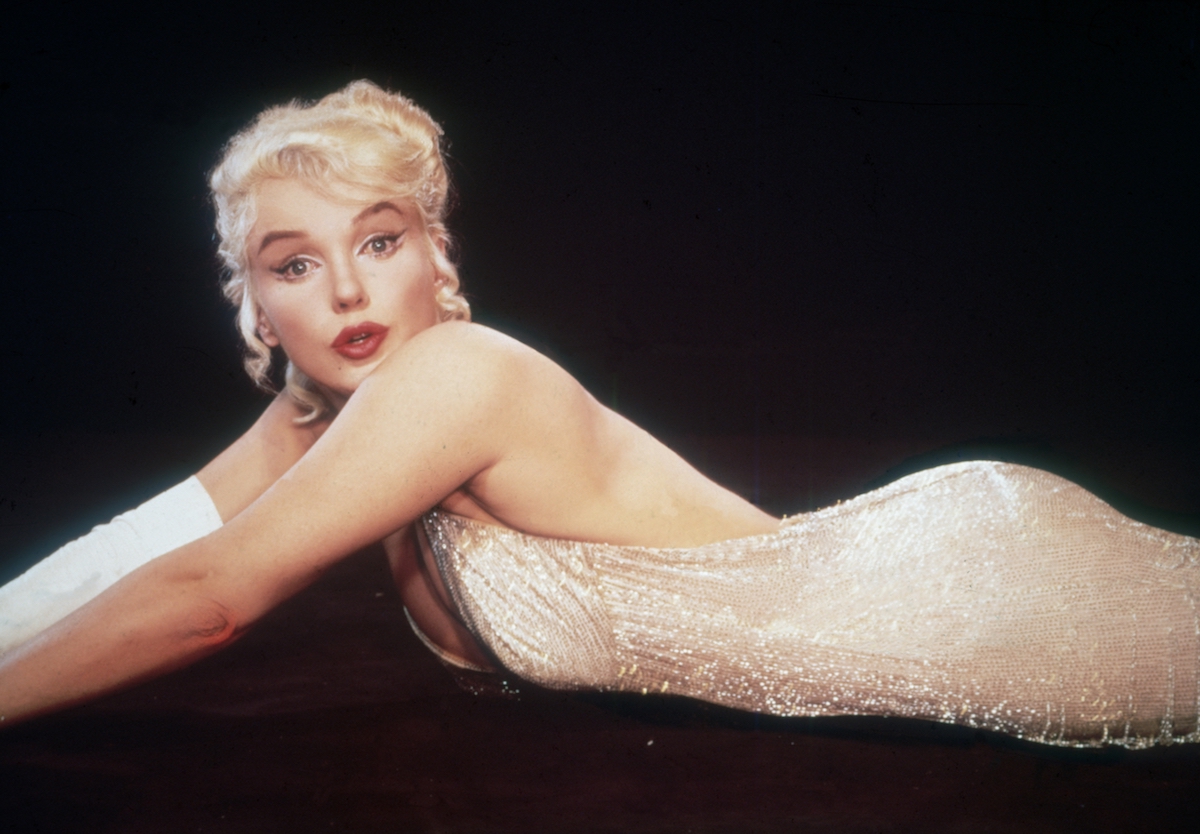 Did Marilyn Monroe Secretly Get Pregnant During Her Affair With JFK? 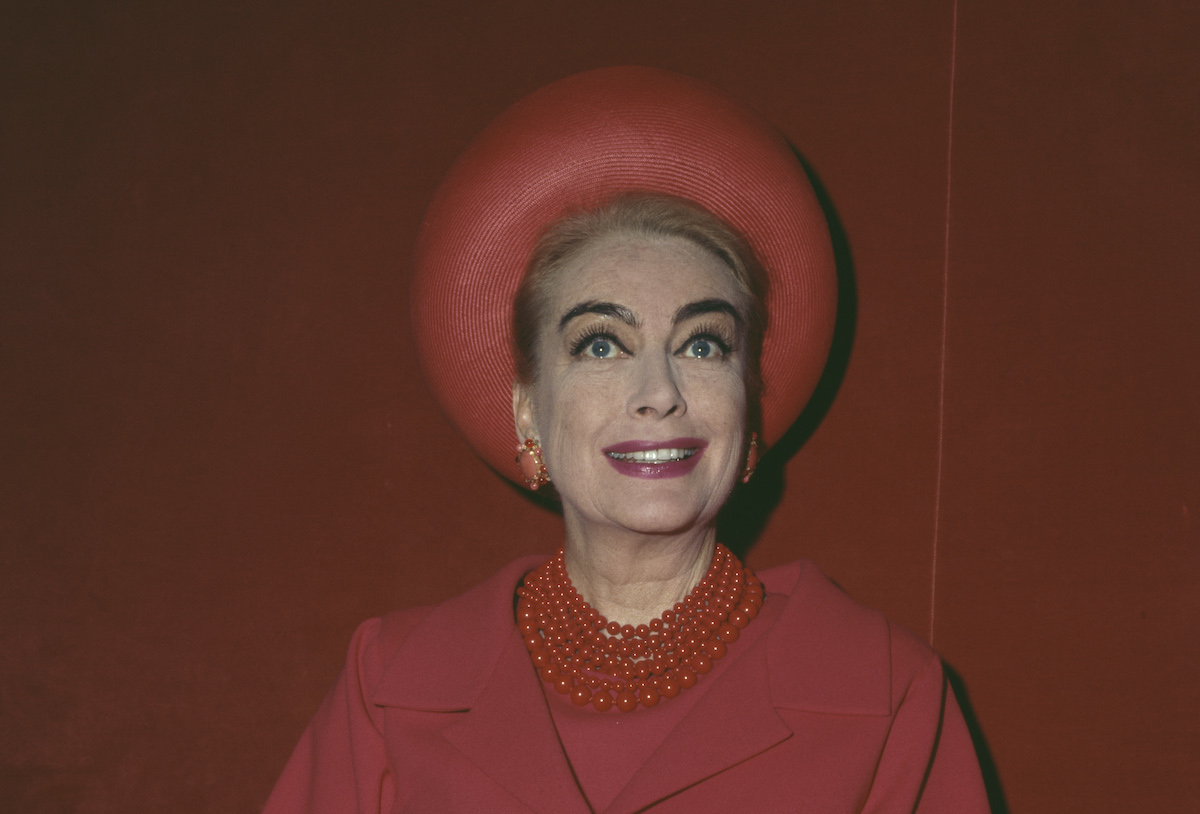 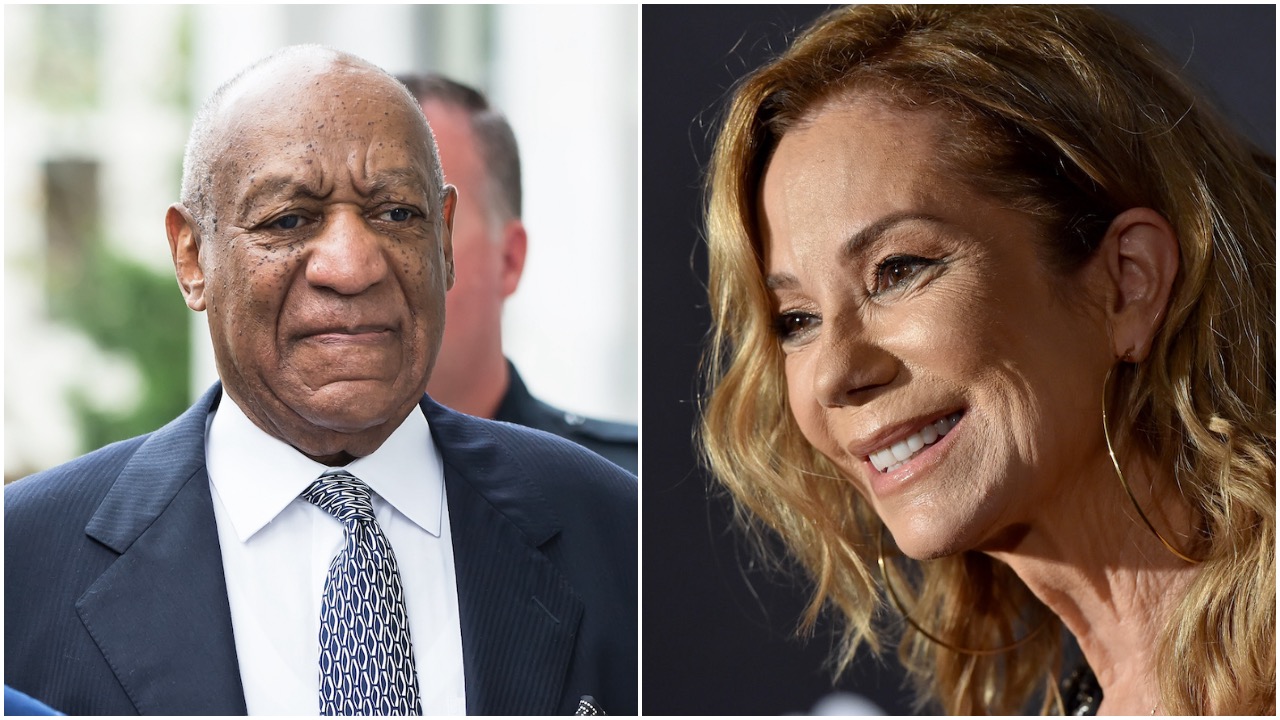