MTV launched a new series, Jersey Shore: Family Vacation, in 2018. This series follows the original cast (except Giancola) as they vacation together in various locations including Las Vegas, Seaside Heights, and Atlantic City.

Jenni ‘JWoww’ Farley Tells Us How She Fosters Young Writers; Find out How to Write for Her Blog Miss Domesticated 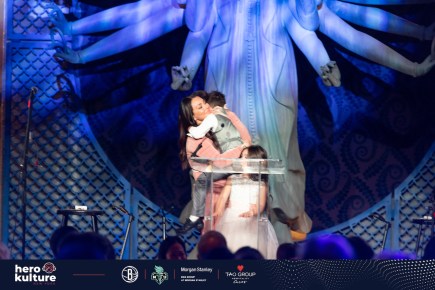 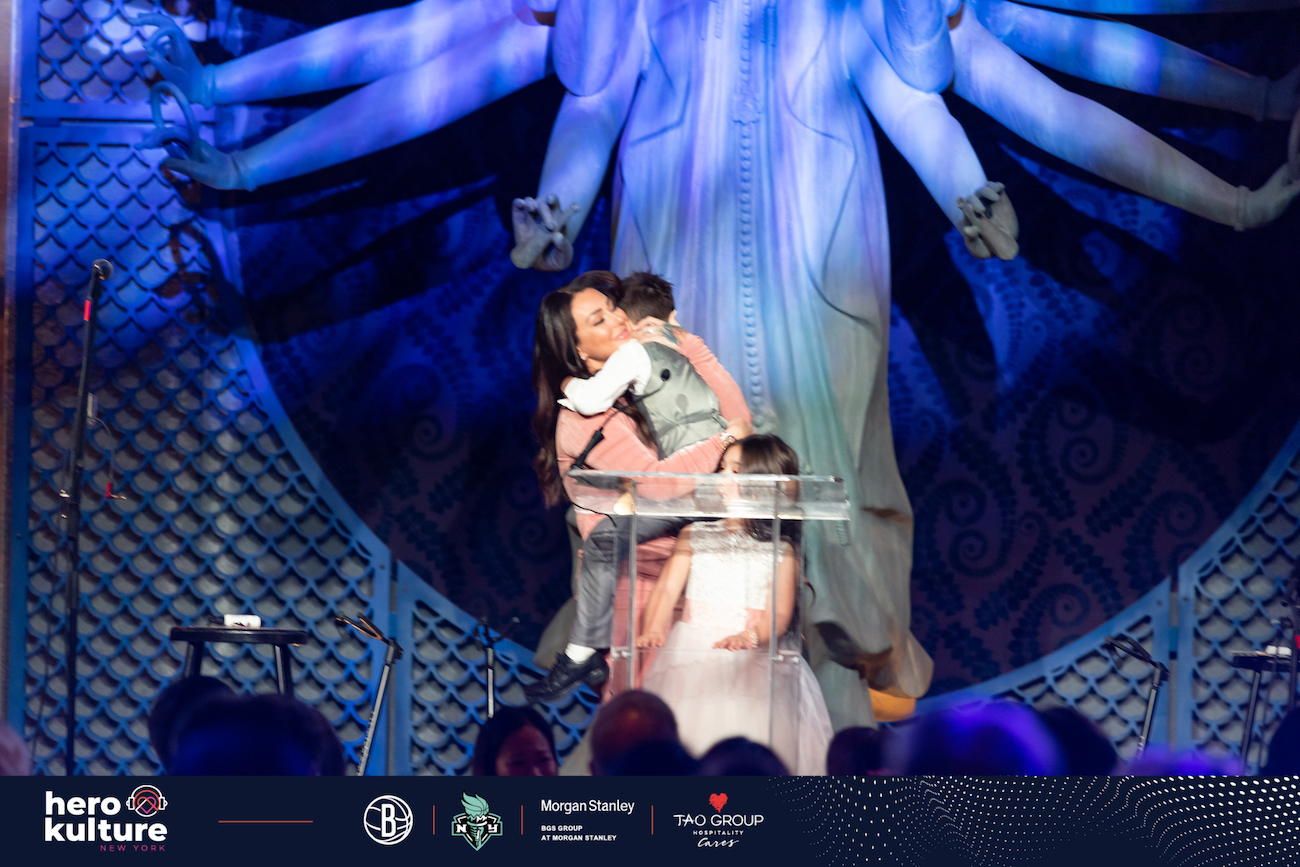 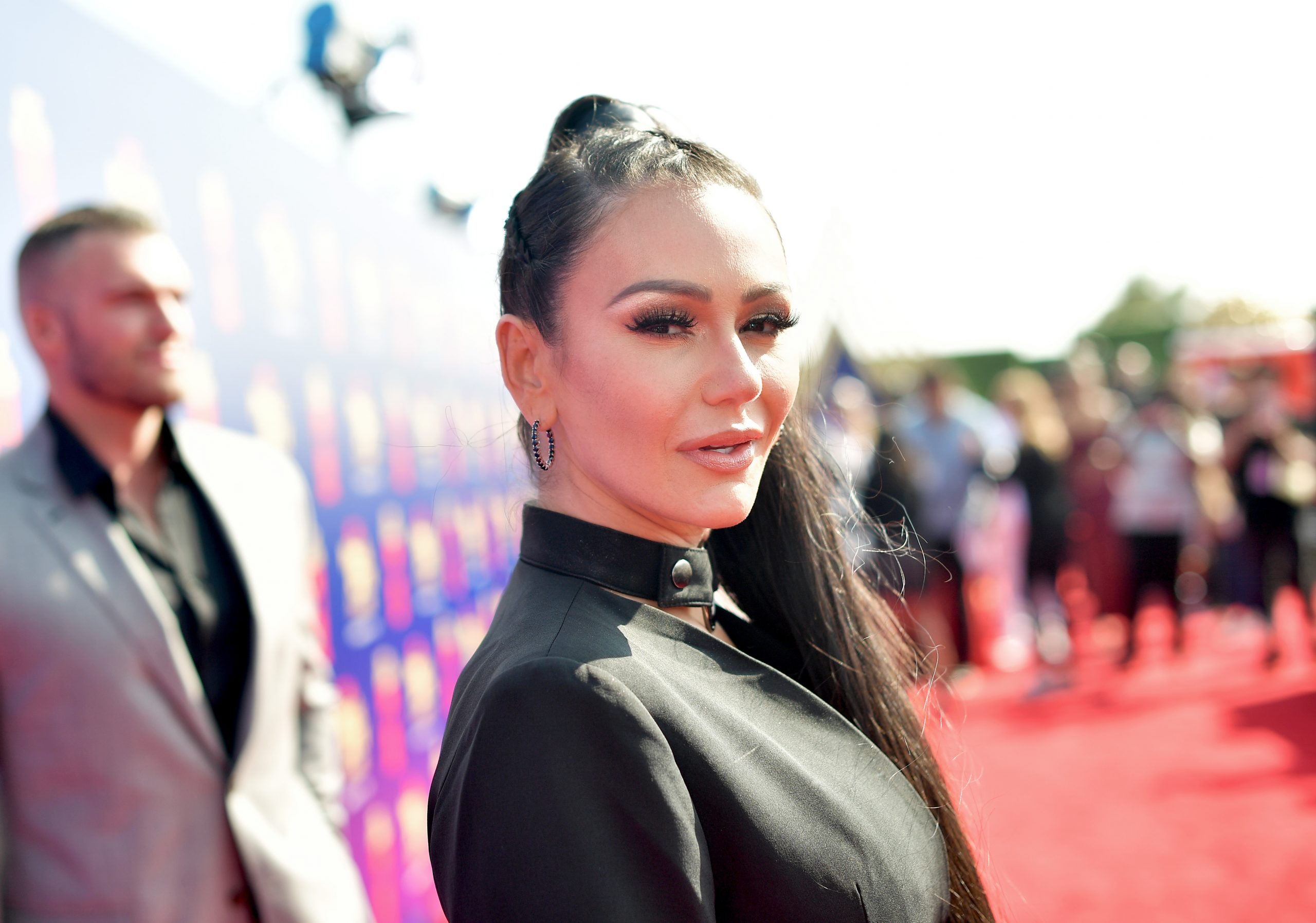 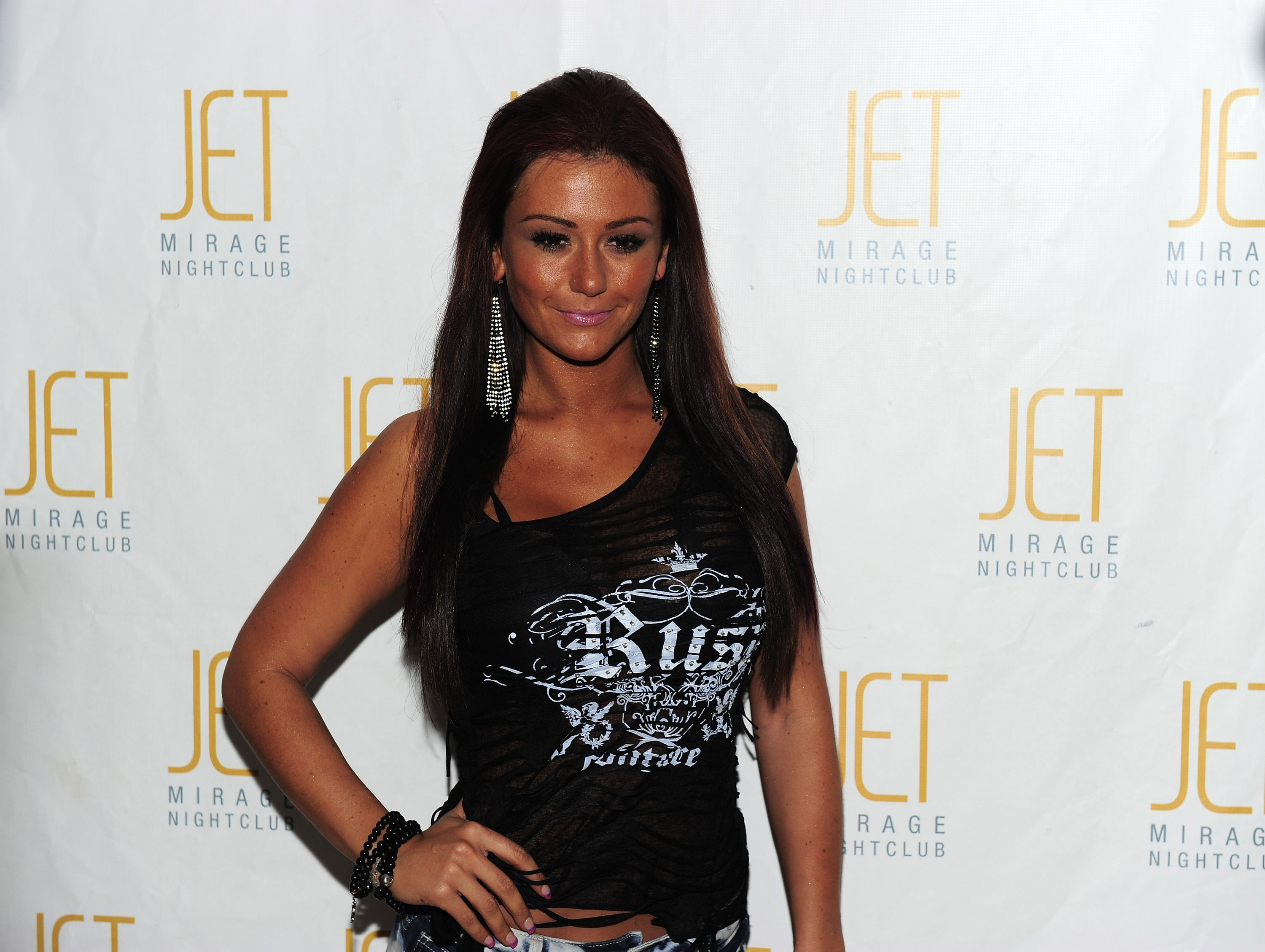 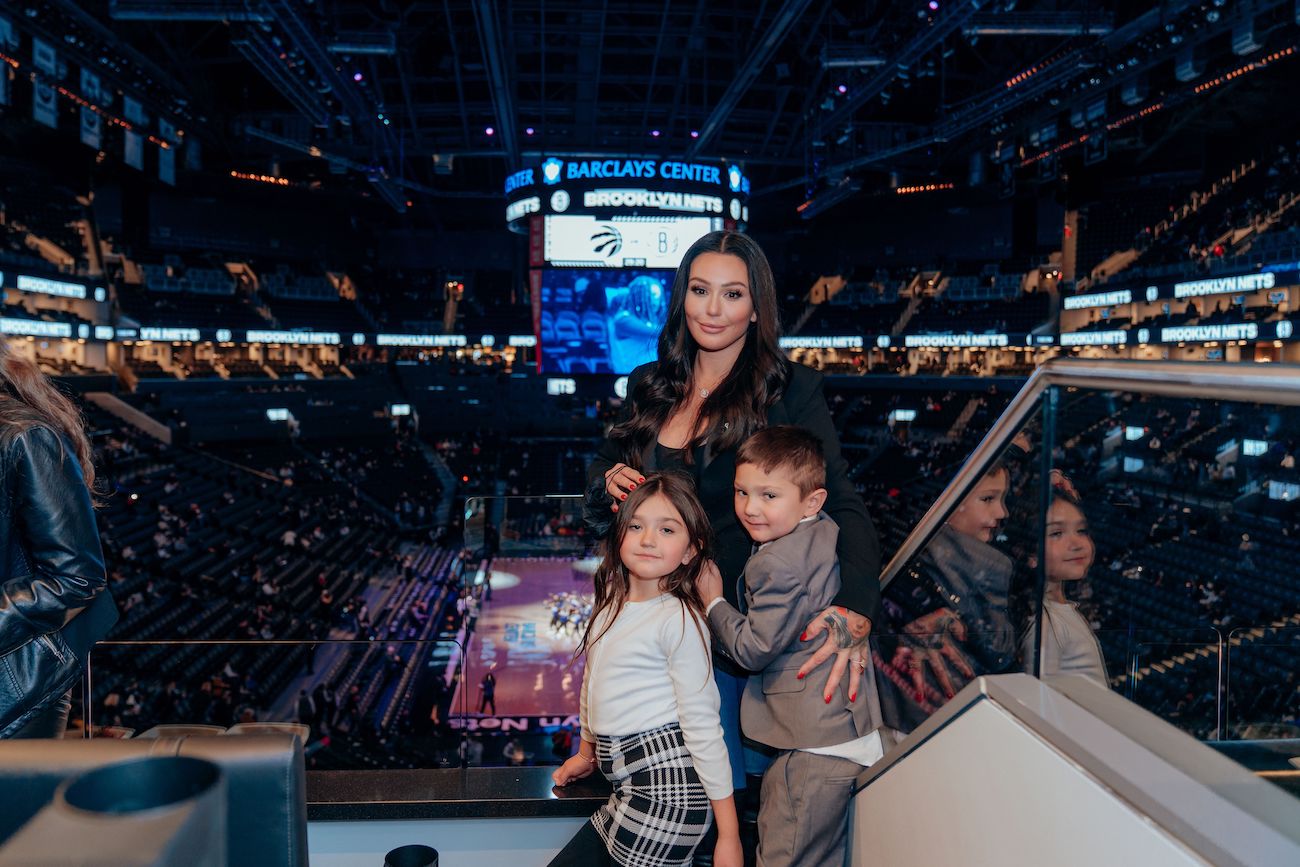