Shameless is a Showtime original series based on a British series of the same name. Shameless follows the Gallagher family, who live below the poverty line in Chicago’s South Side. Funny, tragic, and raw, Shameless was a major hit series and Showtime’s longest-running scripted series.

Read more about Shameless on Showtime.

Read the latest articles about Shameless 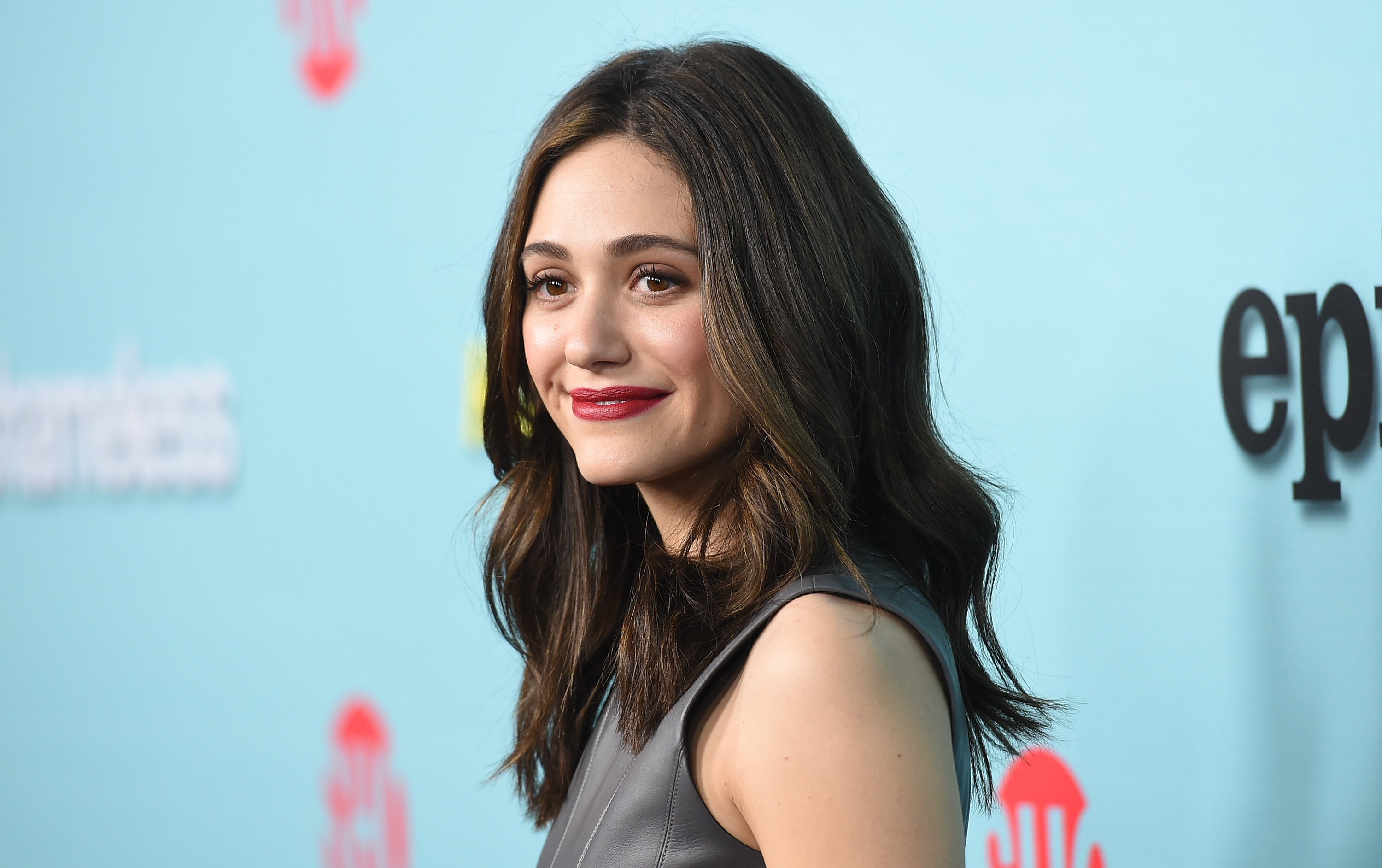 Shameless fans said goodbye to the Gallaghers on April 11, 2021. After 11 seasons, the show wrapped many family members’... 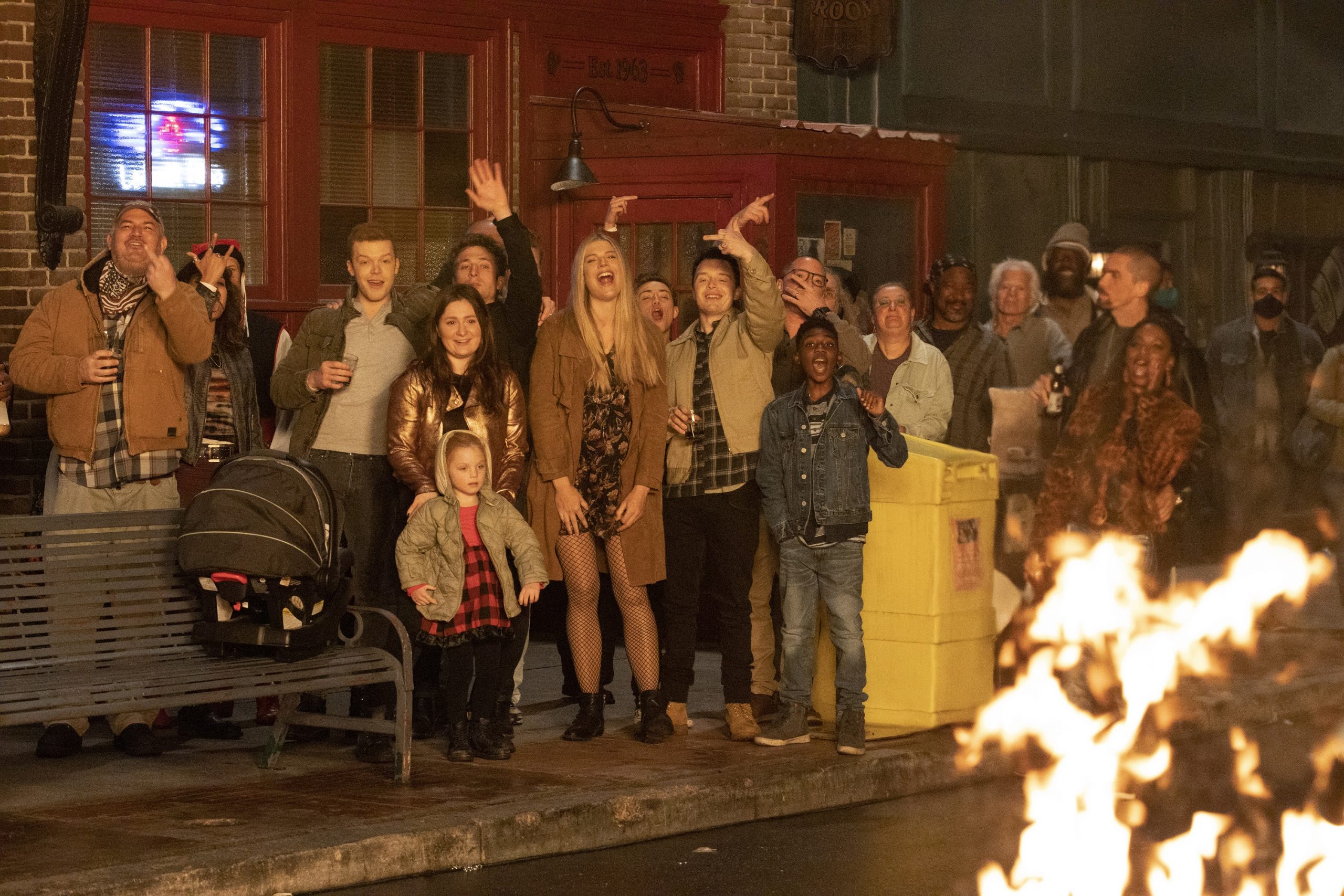 Was That the Last Episode of 'Shameless'... 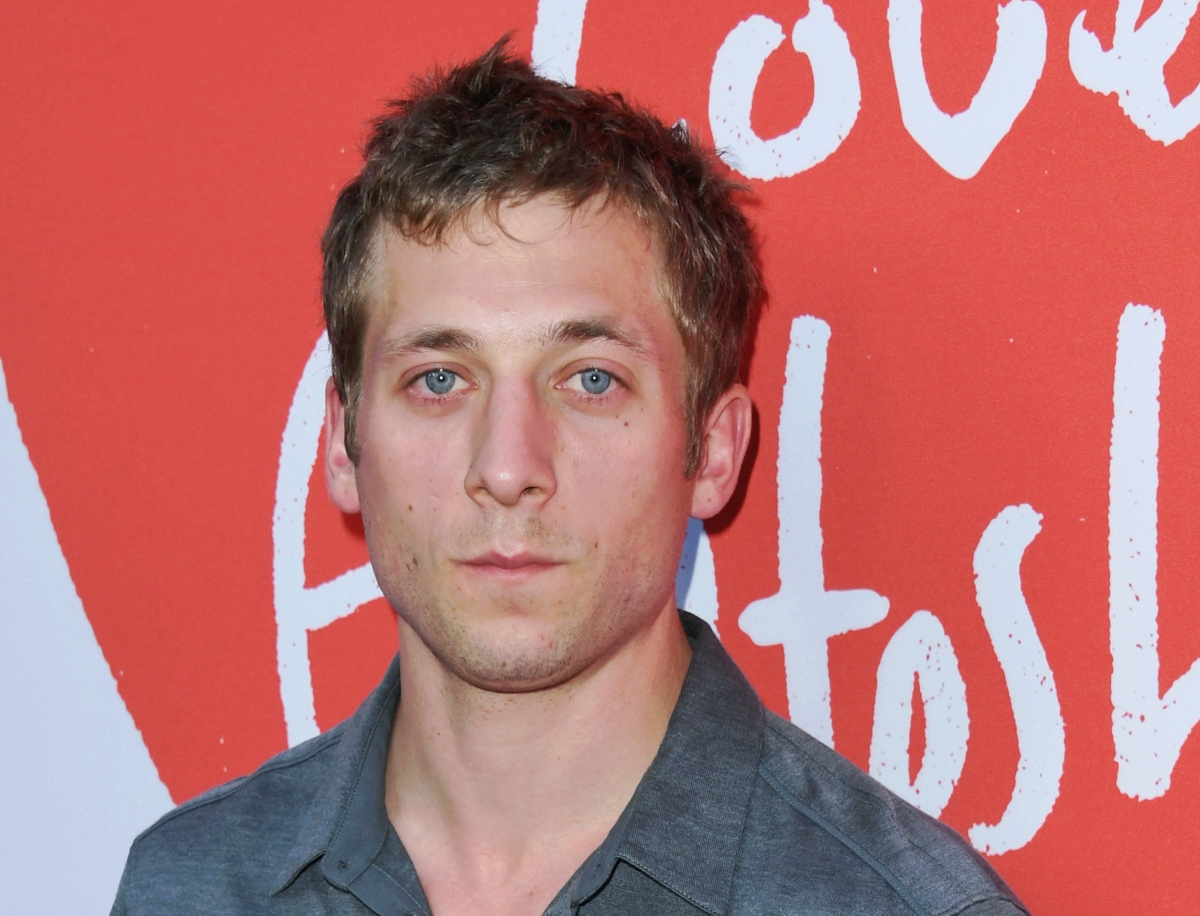 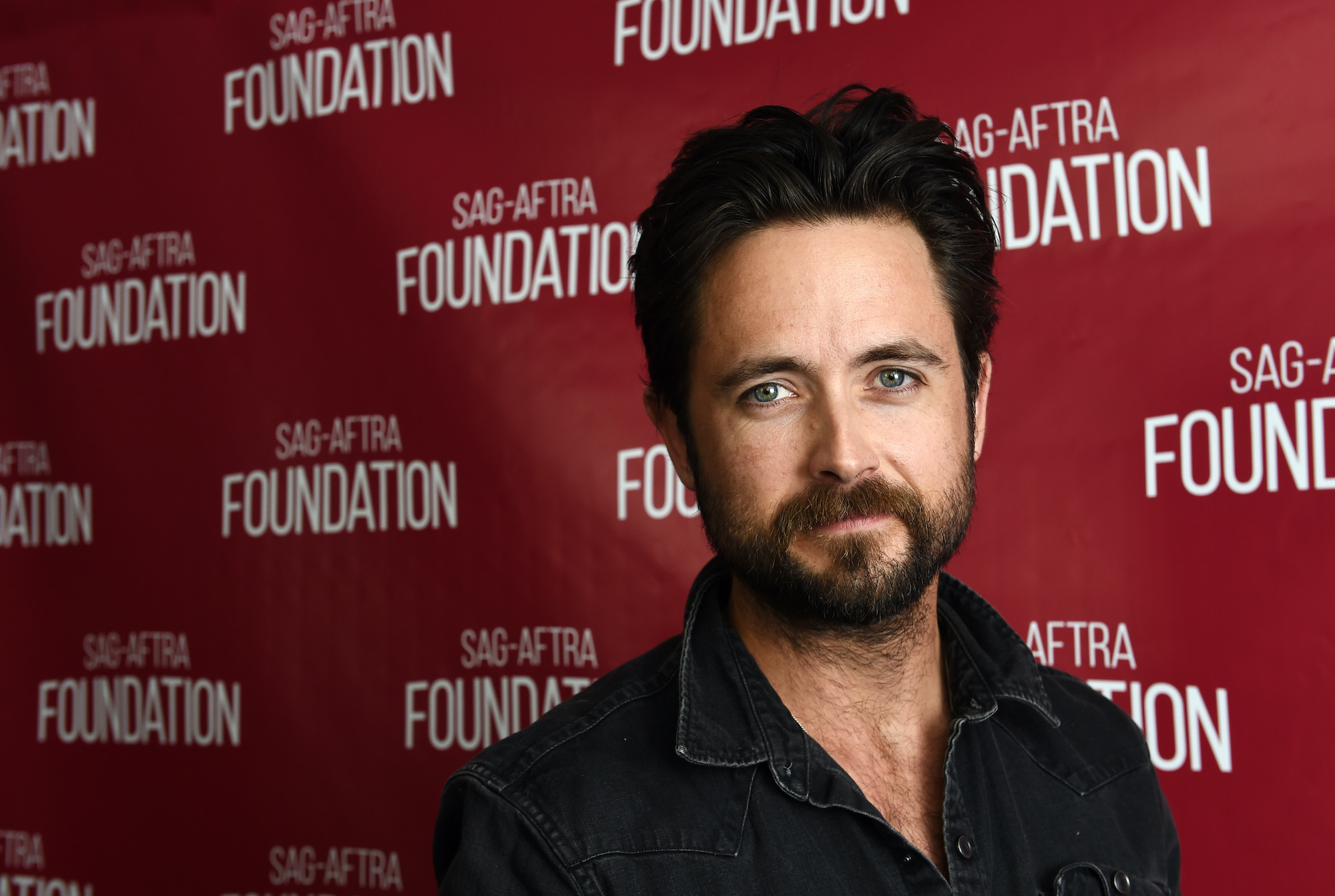 'Shameless': Jimmy-Steve Was Originally Supposed to Get... 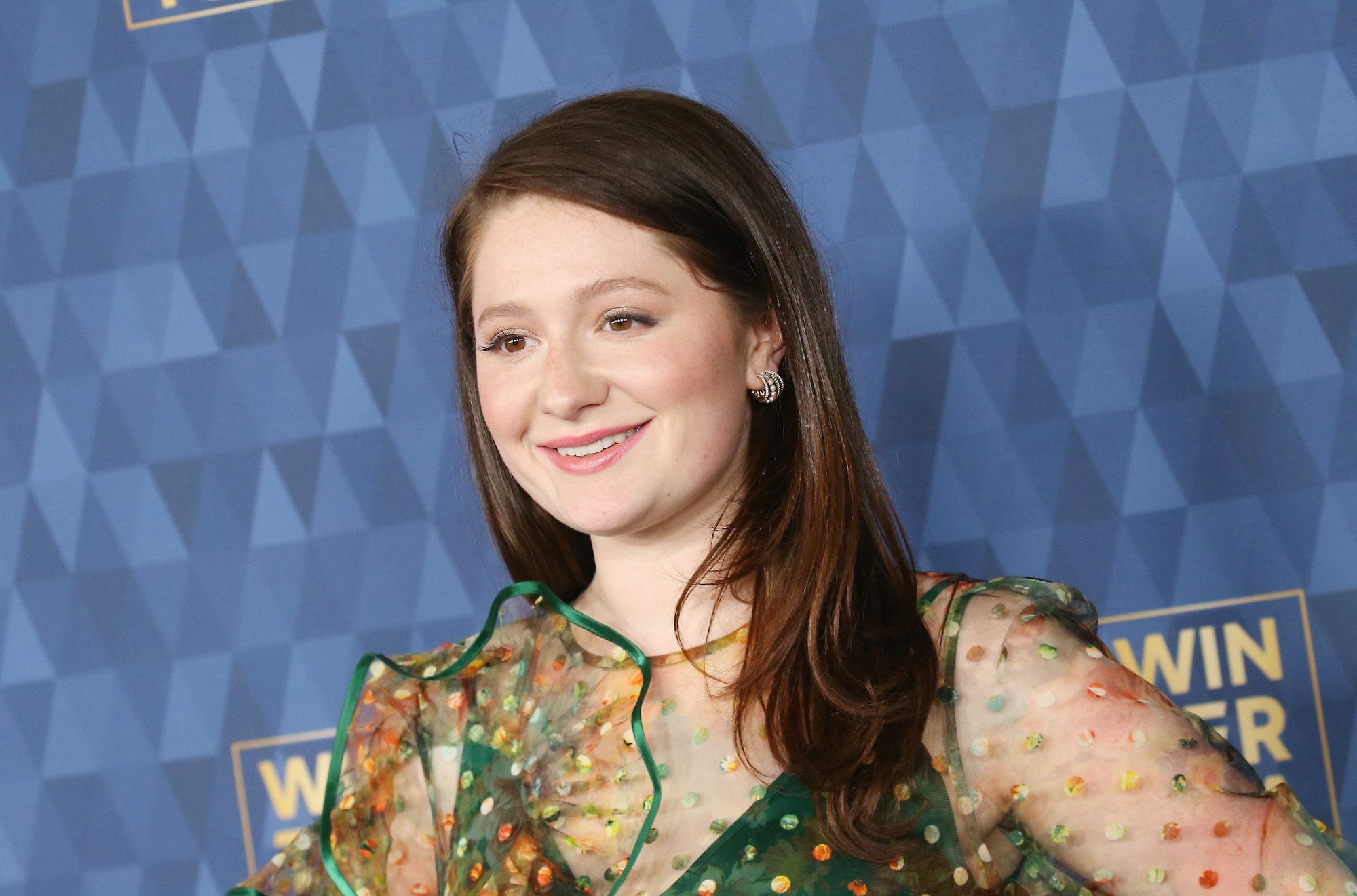 'Shameless': Emma Kenney Admitted She Had a... 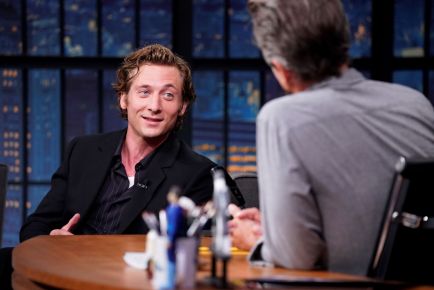 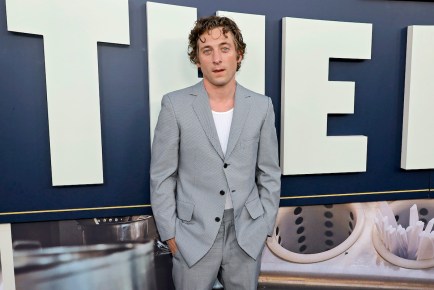 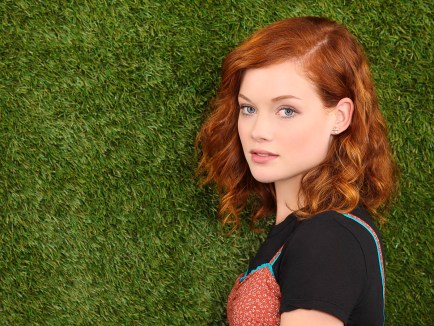 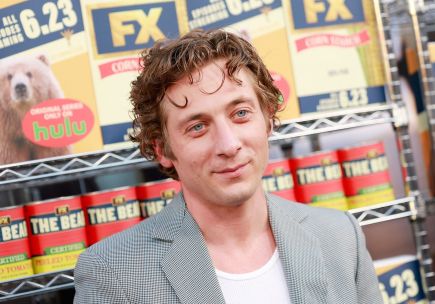 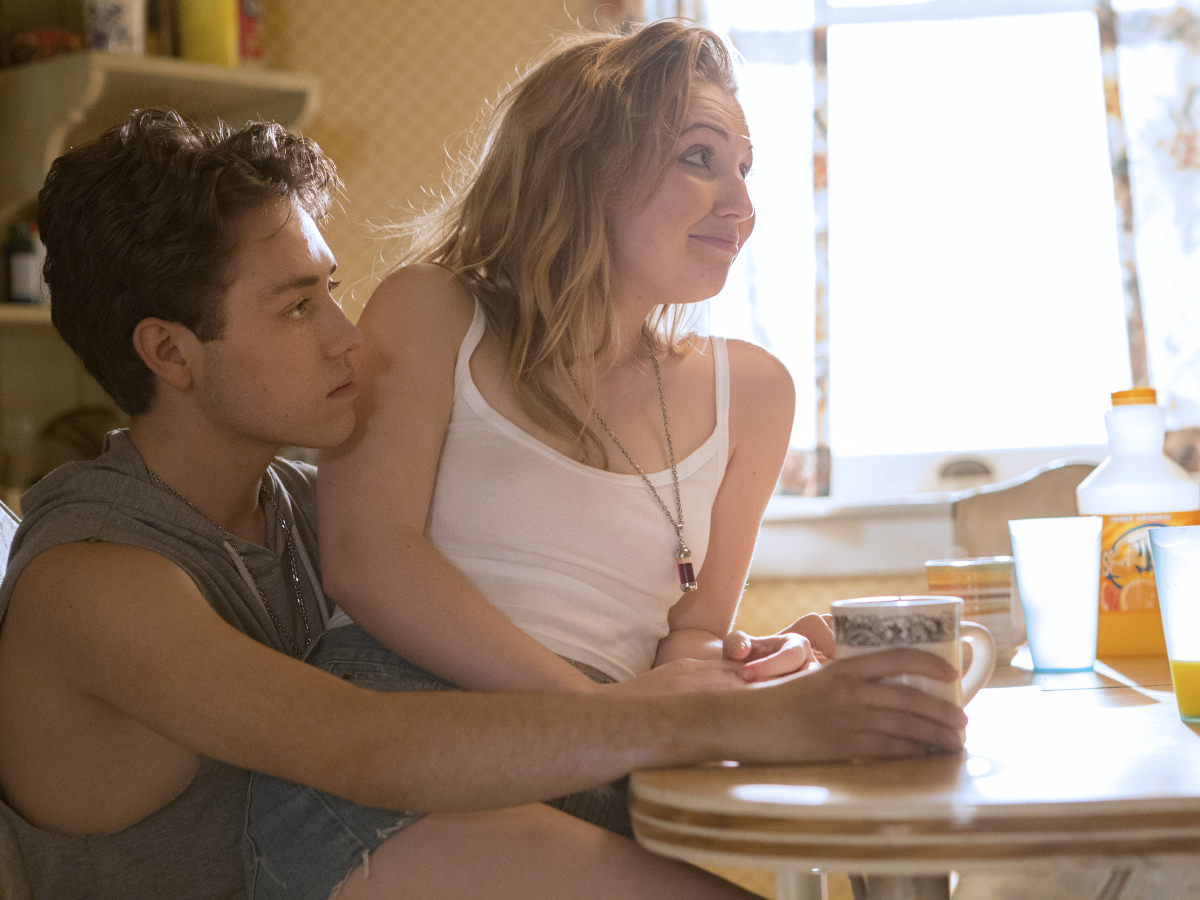 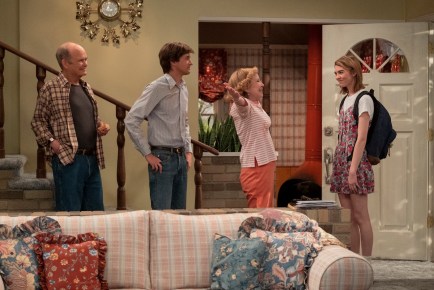 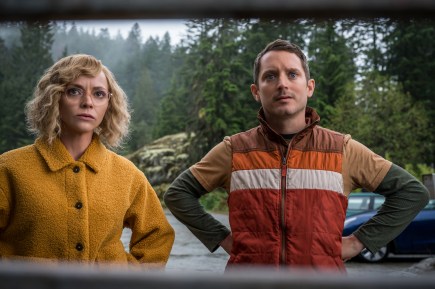 The ‘Yellowjackets’ Season 2 Trailer Dropped Along With Our Jaws 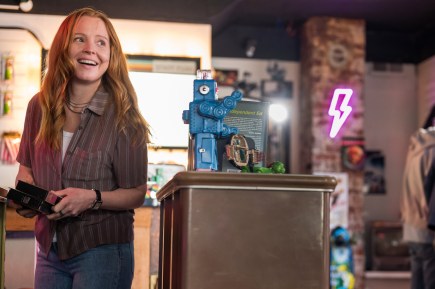 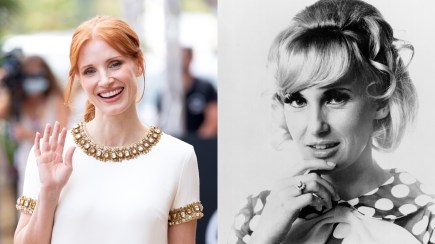 Jessica Chastain Overcame Her 'Initial Judgment' of Tammy Wynette to Portray Her: 'She Was a Force to Be Reckoned With' 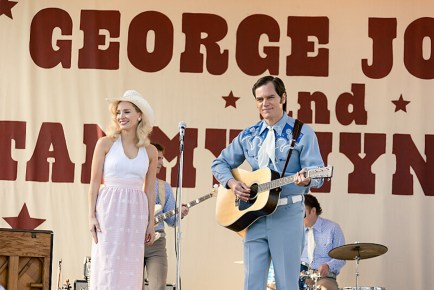 ‘George & Tammy’: Is That Michael Shannon and Jessica Chastain Singing in the Showtime Series? 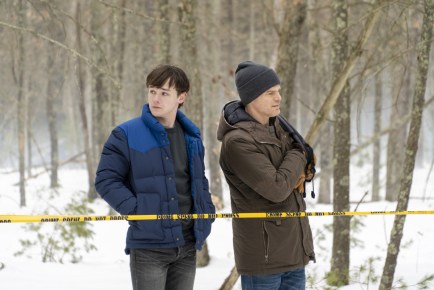 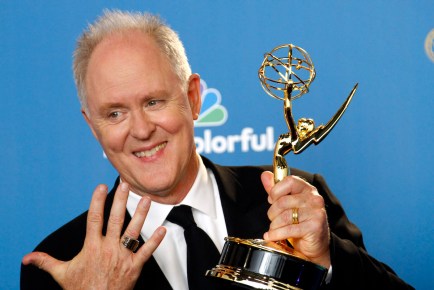 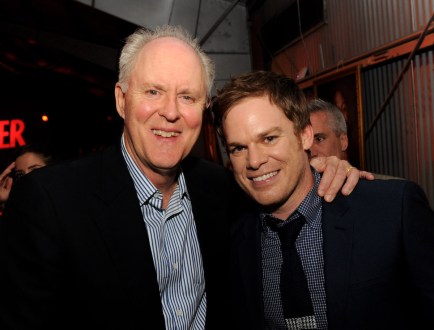 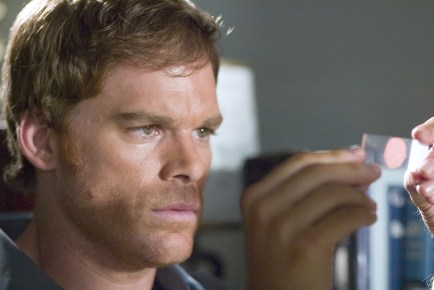 The Best Season of 'Dexter,' Based on Ratings, Is a Beloved Classic 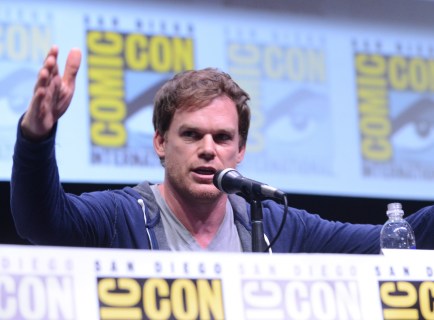 'Dexter' Should've Ended After Season 5 Just Like 'Breaking Bad,' and the Proof Is Easy to Spot 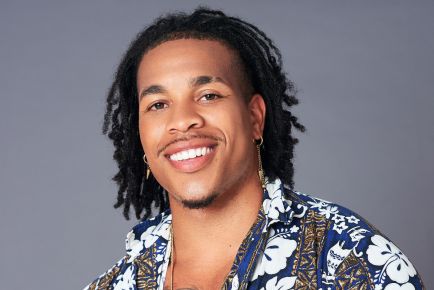 'Are You the One?' Season 9 Math Spoils Which Couple Is Most Likely a Perfect Match 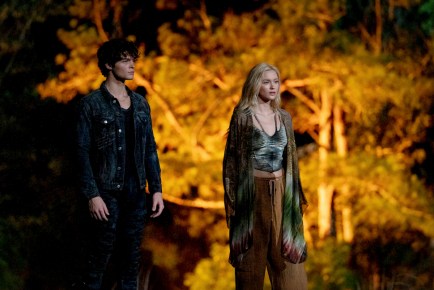 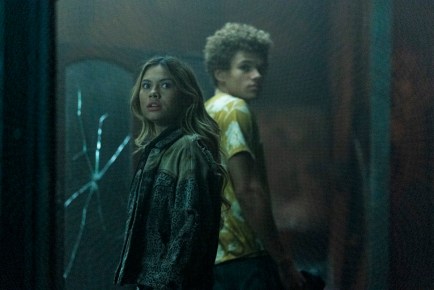 'Wolf Pack': What the Show Changes From the Books 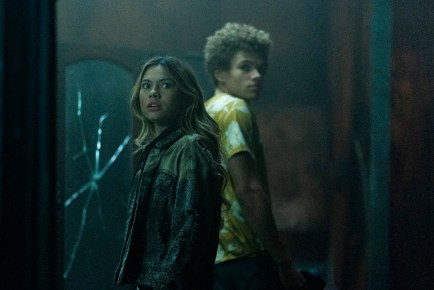 'Wolf Pack' Will be More 'Violent' and 'Sexy' Than 'Teen Wolf' 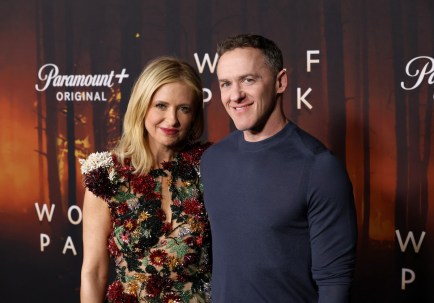