The Matrix is a 1999 science-fiction action film that follows a computer hacker named Thomas Anderson (Keanu Reeves) — aka Neo — as his eyes are opened to the truth: Humans are unknowingly trapped in simulated reality called the Matrix. With the help of Trinity (Carre-Anne Moss), Morpheus (Laurence Fishburne), and others who have been freed from (or born outside of) the Matrix, Neo fights against this dystopian future, which is a result of intelligent machines harvesting human bodies as an energy source.

Written and directed by the Wachowskis, The Matrix won four Academy Awards and is widely considered among the best science fiction films of all time — grossing more than $460 million worldwide. It’s known for its elaborate martial arts fight scenes that incorporate the “bullet time” effect, which allows a shot to progress in slow motion as the camera seems to move through the scene at a normal pace.

Its success led to two sequels in 2003: The Matrix Reloaded and The Matrix Revolutions. A highly-anticipated fourth installment, The Matrix Resurrections, is scheduled to release on Dec. 22, 2021.

‘The Matrix’: The Real Reason They Wear Sunglasses

Read the latest articles about The Matrix. 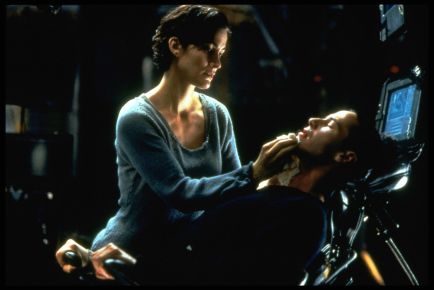 'The Matrix' Plothole That Once You Realize, You Can't Unsee 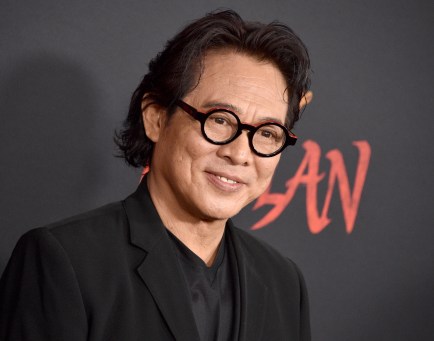 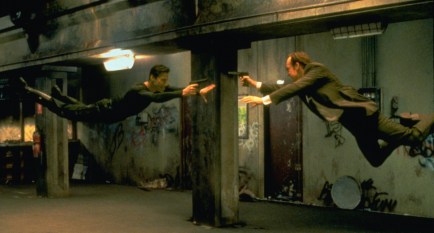 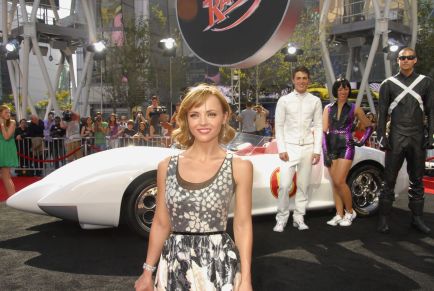 After 'The Matrix,' the Wachowski's Championed a Cult Classic Superhero Movie 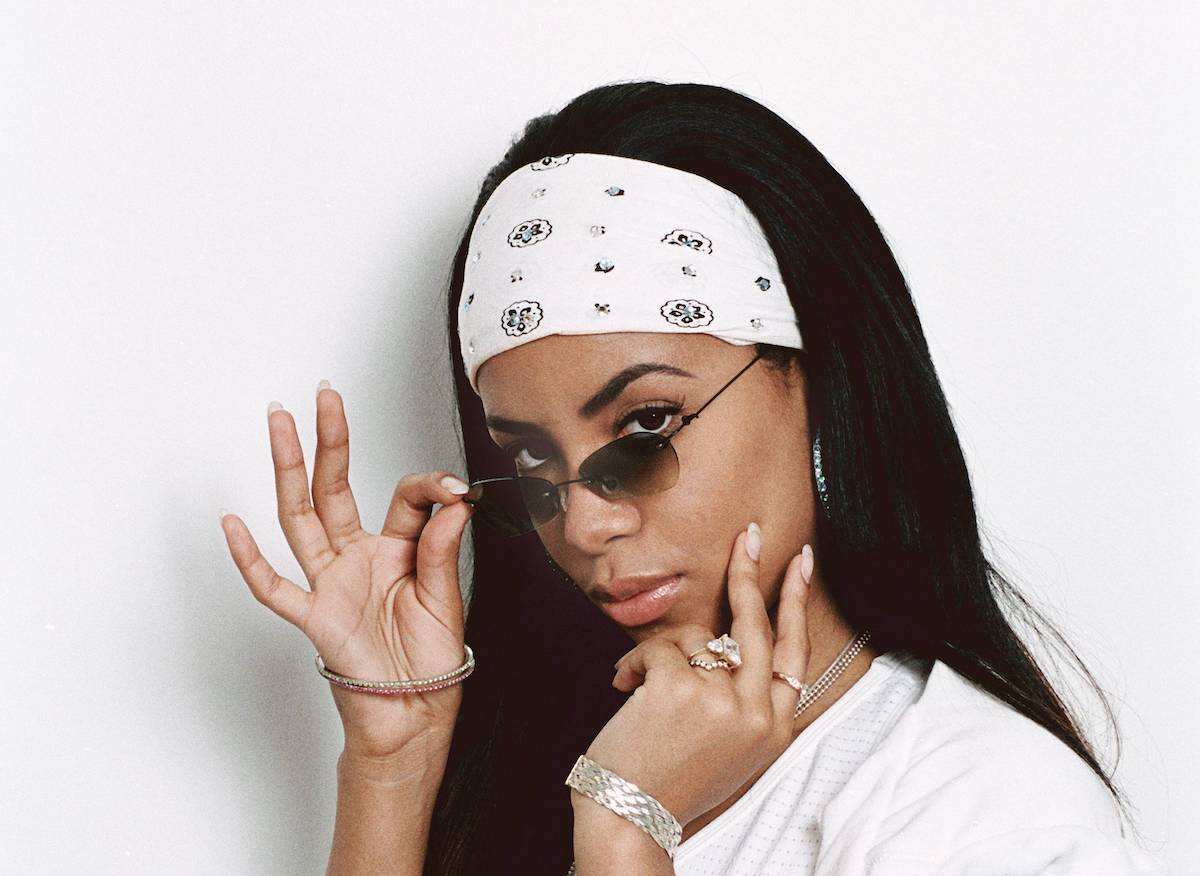 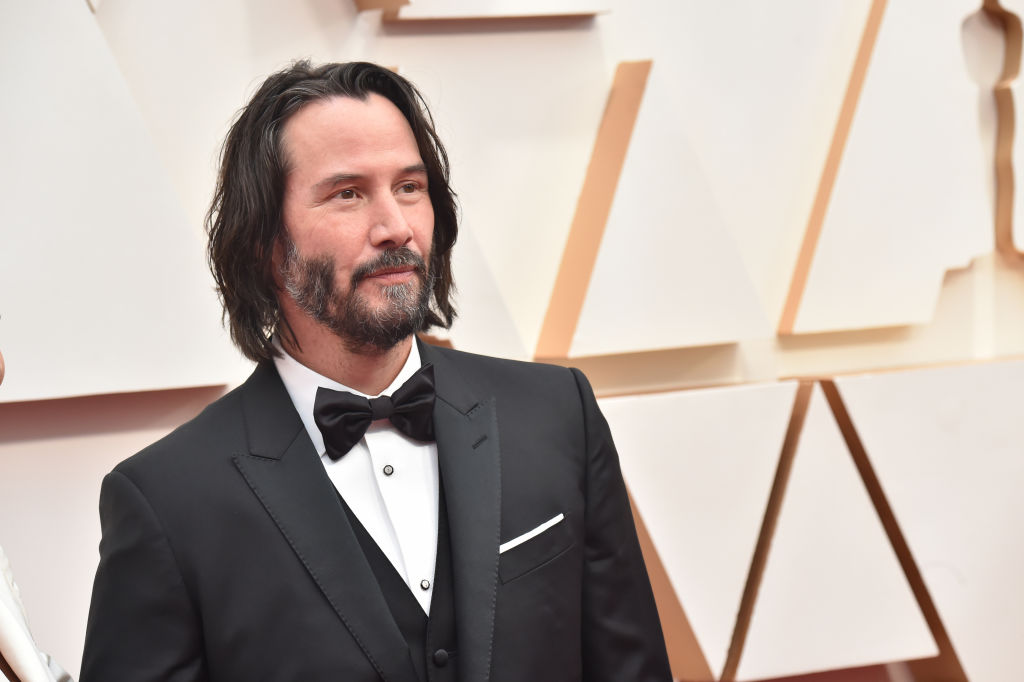 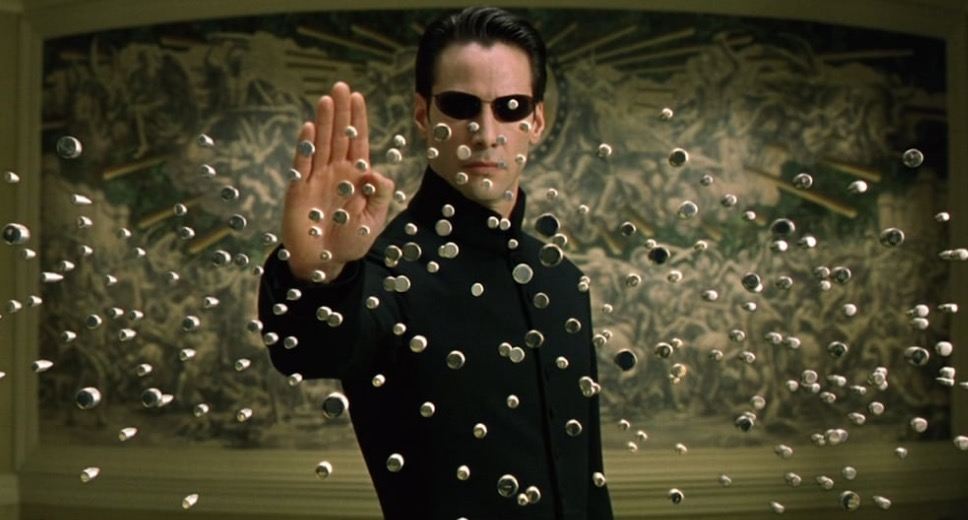 ‘The Matrix’: What Does Taking the Red Pill and the Blue Pill Mean? 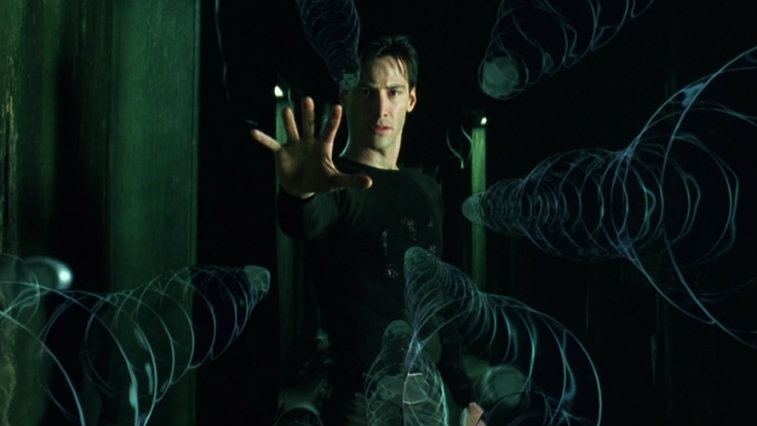 From ‘The Matrix’ to ‘The Saint,’ the Best ’90s Movies to Stream on Netflix 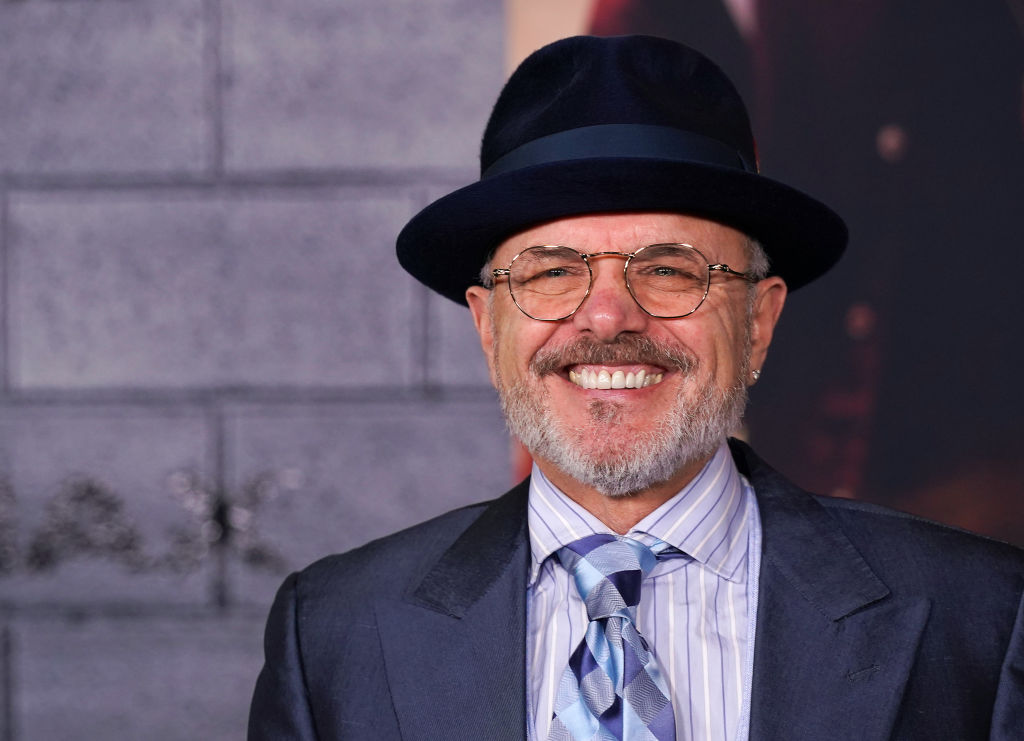 ‘The Matrix 4’: Actor Joe Pantoliano Wants to Return as Cypher; Here’s How It Could Happen 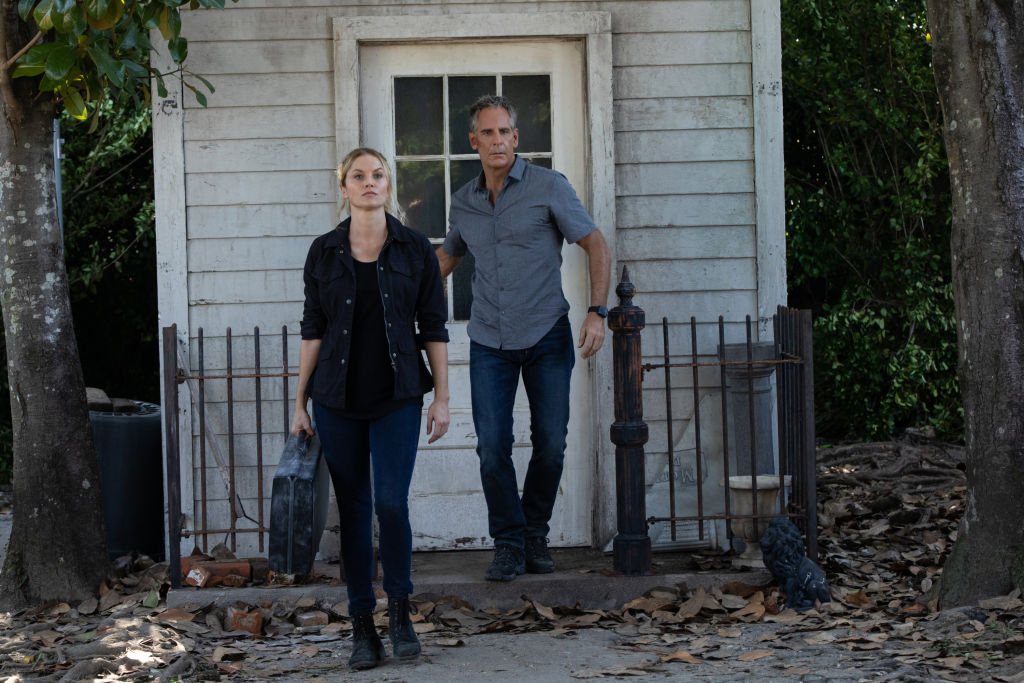 This ‘NCIS: New Orleans’ Star Joined ‘The Matrix 4’ and Fans Are Flipping Out 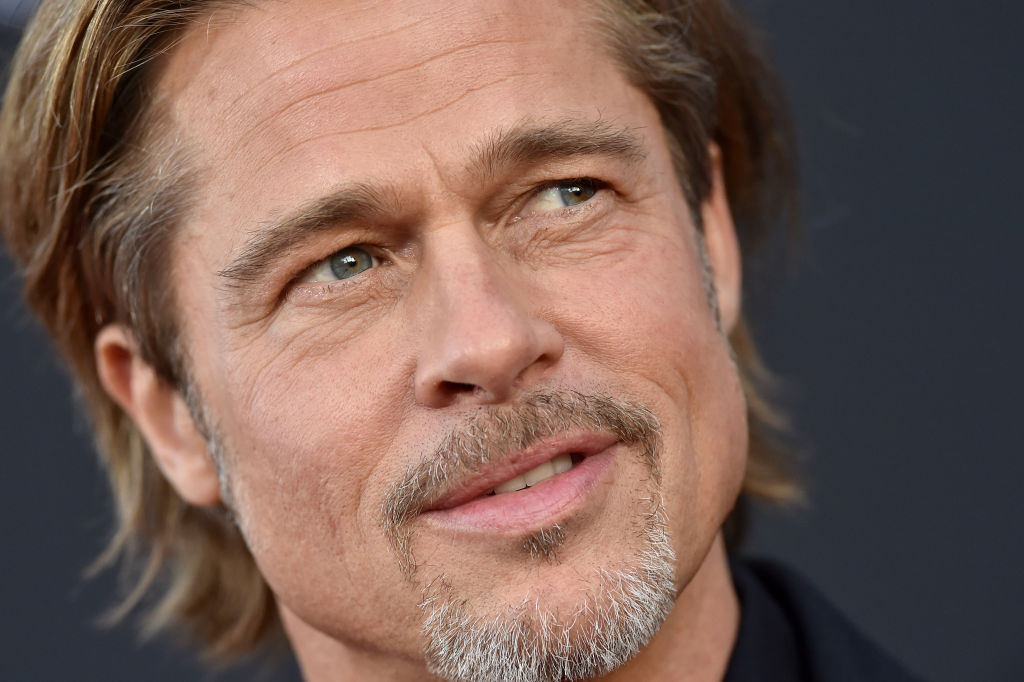