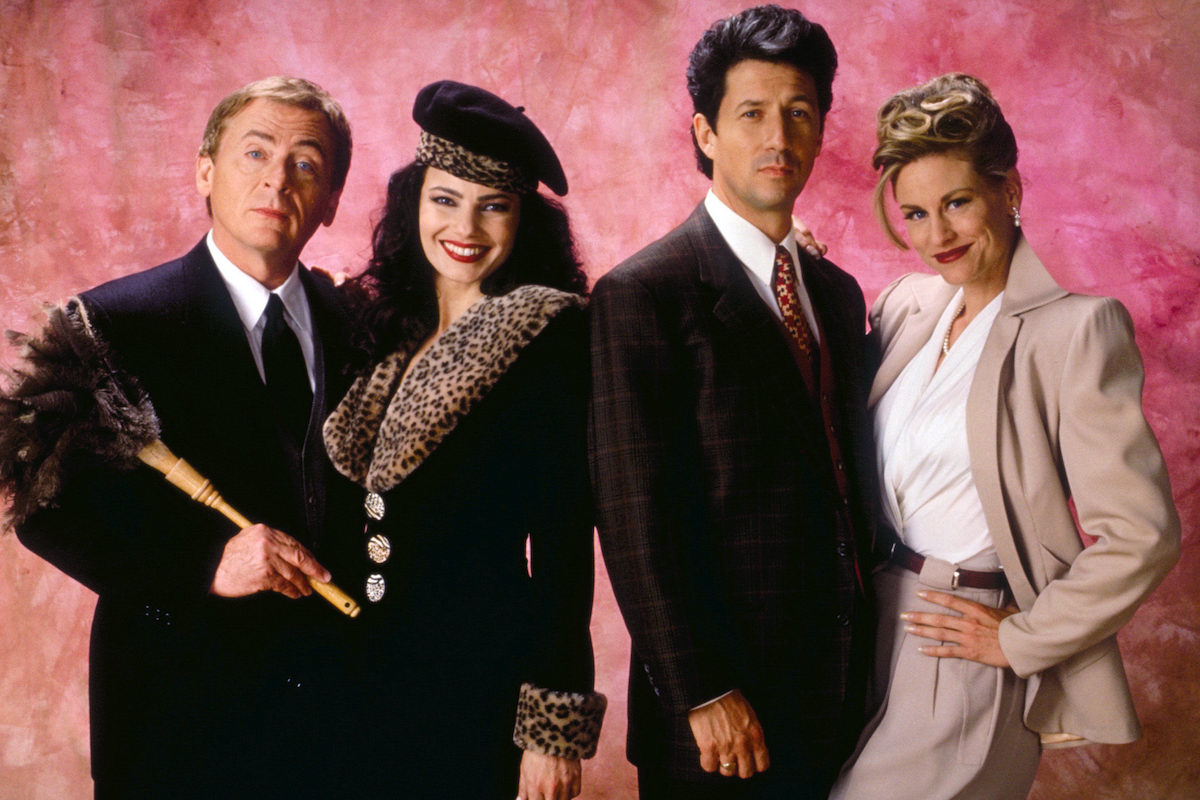 The Nanny is a famous sitcom following Fran Fine, a young woman from Flushing, Queens, NY, as she begins a new job as a nanny for a wealthy Broadway producer, Maxwell Sheffield.

The Nanny was co-created by Fran Drescher and Peter Marc Jacobson and distributed by CBS and Sony Pictures. The series aired for 6 seasons, ending in 1999.

‘The Nanny’: Fran and Mr. Sheffield Weren’t Supposed to End Up Together

‘The Nanny’: Is Niles the Butler’s Classic British Accent Fake?

Read more about The Nanny on Sony Pictures.

Read the latest articles about The Nanny

‘The Nanny’ Initially Had a Totally Different Theme Song