Having a cable subscription is convenient, but it’s hugely wasteful. Despite having hundreds of channels available at your fingertips, Nielsen reports that the average American watches only 17 channels on a regular basis. That means you’re paying for upwards of 200 channels you have to wade through while surfing for something to watch. There has to be a better way.

Americans are “cutting the cord” in record numbers these days, thanks to a variety of devices and services that let us watch exactly what we want, when we want. There’s no longer a good reason to pay a cable company over $100 a month for the 17 channels we actually use. Here’s a selection of devices that will help you cut the cord and save a bundle.

Cutting the cord means you’ll probably want to subscribe to a media streaming service or two. As a general rule, Netflix is great for movies and original shows like House of Cards, Orange is the New Black, and Daredevil. If you prefer to watch hit shows, Hulu is probably your best bet, since it offers recent programming from channels like ABC, NBC, Fox, and Comedy Central. Amazon Prime hosts a variety of TV shows and movies, plus tons of fantastic HBO shows.

To stream all that great content, you’ll need some hardware. Luckily, you have a wide array of options. Here are some of our top picks. 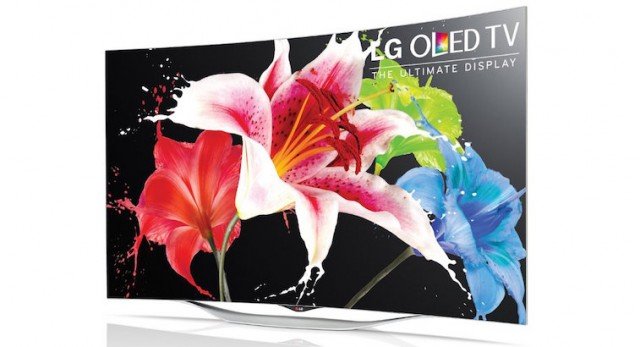 Smart TV: If your current TV is a little dated, you might want to buy a smart TV. Our favorite is this one from LG. It’s an almost impossibly thin 55-inch device with a gently curved OLED screen. Not only does it offer extraordinary colors, but it also boasts the whitest of whites and blackest of blacks. The kicker is that it can run all of the most popular streaming apps on its own, so you don’t need to buy a set-top box.

If you’d prefer a TV that’s a little lighter on the budget, this one from Sony is perfect. With a 50-inch LED screen and all the streaming media apps you could want, it makes a fantastic addition to your home.

Apple TV: Let’s say you’re happy with your TV but you need a way to put your streaming services on your television. The Apple TV is an incredibly small, easy-to-use device that comes loaded with every app you could want, including HBO Now. It’s sleek, powerful, and offers excellent compatibility with iPhones and iPads. You can buy one here.

Roku 3: The Roku 3 player is similar to an Apple TV but comes with a few special features all its own. It has voice search, which lets you find movies and shows based on title, actors, or directors. The remote has dedicated buttons to launch Netflix, Hulu, and Amazon Prime, and you can even plug headphones into it to watch TV without bothering anyone. Buy a Roku 3 here.

Amazon Fire TV: Like Apple TV and Roku 3, the Amazon Fire TV is a gateway to the best apps and streaming services out there. It has a speedy processor, voice search, and can even play some very impressive video games, as long as you have a controller. Grab a Fire TV here.

Streaming sticks: Streaming sticks are like micro versions of the boxes listed above. They plug right into your TV’s USB port and offer many of the same apps and services as the boxes. They’re a little less powerful thanks to their tiny processors, but they get the job done. Our favorite is the Roku Streaming Stick. 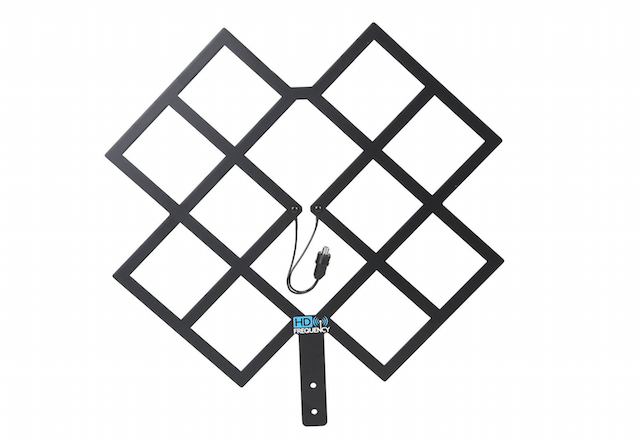 Once you’ve said goodbye to your cable company, you’ll definitely want access to all the free over-the-air local channels available. Some newer televisions have built-in digital antennas, but to get the best reception, you’ll probably want a separate antenna you can place where the reception is best.

In the city: The clarity of your reception depends on your location. As a general rule, the closer you are to your TV stations, the better your picture quality will be. If you live in or near a city, the HD Frequency Cable Cutter antenna is the best pick. Hook up this antenna to your TV, and you’ll get the best possible picture for every channel in your vicinity.

In the country: If you live a little farther out from the city, you’ll want an antenna with a built-in amplifier. Our pick is the Winegard FlatWave Amped antenna. Not only does it look inconspicuous, but it can pull in a signal from 50 miles away, which is a lot more than most of its competition.

Now that you have an antenna pulling in network shows from your local stations, you’re all set, right? Not quite. Chances are, you’re not always able to watch the shows you want when they air. That’s why over-the-air recorders are essential for cord cutters.

Our pick for the best one is the Tivo Roamio. It offers the convenience of a DVR along with the smooth user interface of a Tivo. It’s cheap to buy, and the excellent channel guide costs $15 a month.

A few bucks a month is a much better deal than cable, but not everyone wants to pay a monthly fee for a DVR service. If you can make do with something a little more bare bones that doesn’t have a monthly fee, the Channel Master is perfect for you. It costs a little more upfront, but you won’t have to pay a dime after that.