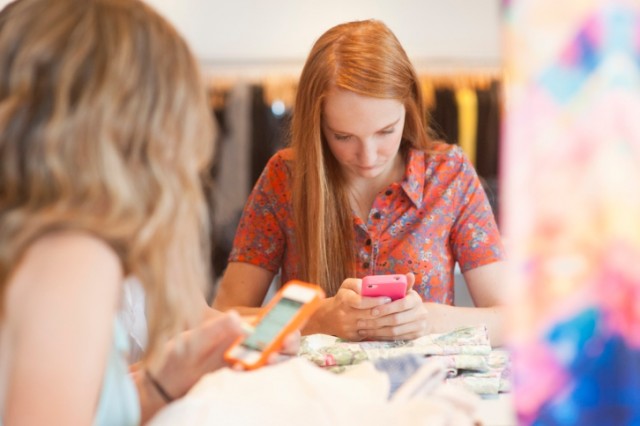 It’s a trend that’s impossible to escape. Facebook, the largest social network in the world, is losing popularity with one of the most influential demographics: teenagers. A report by Frank N. Magid Associates and reported on by Bloomberg Businessweek found that Facebook continues to lose popularity among teens. The U.S.’s proportion of 13- to 17-year-old social media users who are on Facebook dipped to 88% in 2014, down from 94% in 2013 and 95% in 2012. In the same period, the popularity of Twitter and social messaging apps rose in popularity with the same group. The proportion for Twitter, for example, rose by 2% to reach 48% usage in the same period.

Bloomberg notes that Facebook first warned investors a year ago that teens weren’t as active on the social network as they had been in the past. The company stopped discussing usage rates among teens on its earning calls after 2013’s numbers, alarming investors. Even as Facebook and its investors try to overlook the decline, with rising advertising revenues a welcome distraction, The Verge reports that young Americans are not only crucial to the company’s advertising success but serve as an indicator of its future popularity.

Frank N. Magid Associates isn’t the only firm to show a significant decline in Facebook usage among teens. The Washington Post reports that Piper Jaffray research demonstrated that “teens are officially over Facebook.” Between spring 2014 and fall 2014, Piper Jaffray showed Facebook use among teenagers ages 13 to 19 dropping from from 72% to 45%, with less than half of teenagers surveyed answering “yes” when asked if they used Facebook.

Read on for three reasons why teens don’t think Facebook is cool anymore, and to find out what they’re doing with their social networking hours now that they aren’t scrolling through News Feeds or posting on each other’s Timelines. 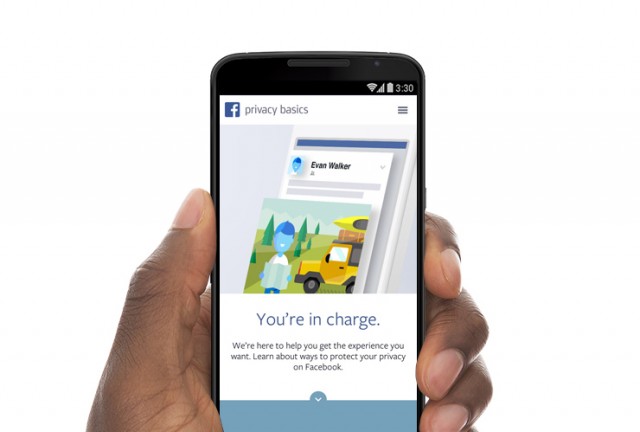 An important reason behind the decline is young Americans’ perception that Facebook isn’t trustworthy. Only 9% of those surveyed by Frank N. Magid Associates would describe the social network as either “safe” or “trustworthy,” Bloomberg reports. (Almost 30% of respondents said they’d use those terms to describe Pinterest.) It was also telling that Pinterest ranked higher than Facebook as a “fun” service, with 40% describing Pinterest as fun compared to just 18% for Facebook. Instagram, which Facebook owns, also ranked higher for the number of respondents describing it as fun.

Tero Kuittinen, a managing director at Magid in New York, told Bloomberg that the perception of Facebook as a fun social network is logical, given how long it’s been around and been a part of users’ lives: “Facebook has been so deeply embedded in the lives of the people that the fade is going to be slow. People just start being vaguely dissatisfied and then after a while they stop using it.”

While it probably doesn’t affect their trust of Facebook, it’s possible that the social network’s aging user base contributes to teens’ feeling that it just isn’t relevant to them anymore. They can get newer, more visual experiences elsewhere, often without the advertising and creeping suspicions about privacy invasions — and without their parents checking on whom they talk to or what they post.

Facebook’s Mark Zuckerberg acquired Instagram in 2012 for less than $1 billion, which turned out to be an excellent investment. Bloomberg reports that the photo-sharing app is now worth $35 billion, thanks to the fast growth of its user base. Facebook has made it clear that it isn’t in a hurry to monetize the app, and Instagram Chief Executive Kevin Systrom has been taking steps to make the service more appealing, both to users and to advertisers.

The Verge reports that some analysts think young users show a growing hostility toward the concept of a “fixed social identity.” Social networks like Instagram enable users to explore a wide variety of content and communities with much more ease than they can change their identities or networks on Facebook, which enforces a strict “real-name” policy in all versions of its app except for the new, and separate, Rooms. 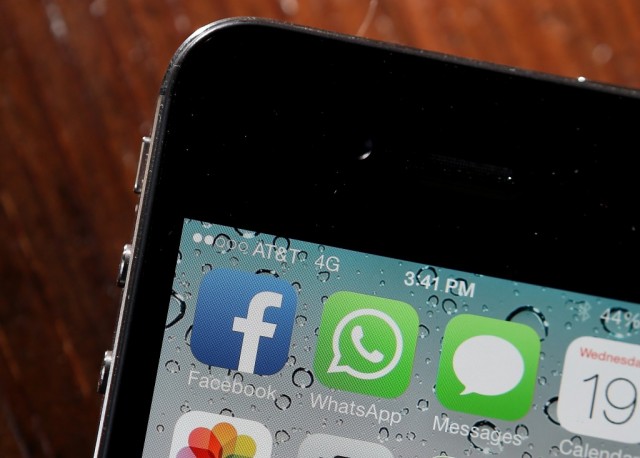 3. Messaging apps are growing in popularity

Beyond Instagram, one of the most popular destinations for users leaving Facebook is WhatsApp — which, like Instagram, is also owned by Facebook. Bloomberg Businessweek writes that while more people use Facebook and its messaging app than any other competing app, the user base of Facebook’s app tends to be older. Fifty-five percent of Facebook Messenger users are 37 or younger, but 86% of Snapchat’s users and 83% of Kik’s users are under 37. It’s also worth noting that Facebook attempted to acquire Snapchat in 2013, for more than $3 billion, and was rebuffed.

According to The Verge, many consider a growing range of photography and messaging apps to be better suited to the newly mobile world of social networking. Many users have expressed frustration with Facebook’s strategy of creating a constellation of mobile apps that each perform different functions of the original interface, as evidenced by the outcry over the move to require users to download Messenger to chat with their friends.

When users consider downloading a specific messaging app, they have a number of options to choose from, including choices that are oriented toward the visual and video formats that younger users tend to favor. They can even choose anonymous social apps, like Whisper and YikYak, that play into their desire to choose their own identities online, and to have those identities differ based on the setting they’re in or with whom they’re corresponding.