3 Reasons Why You May Want to Buy Stock in Google

It doesn’t take much searching for investors to find one of the most attractive names in technology. Google (NASDAQ:GOOGL), the world’s most popular online destination, is a staple for anyone with an Internet connection and even comes complete with its own catch phrase. While the company has seen its fair share of criticism in recent years, there are still three reasons why you might want to buy Google stock. 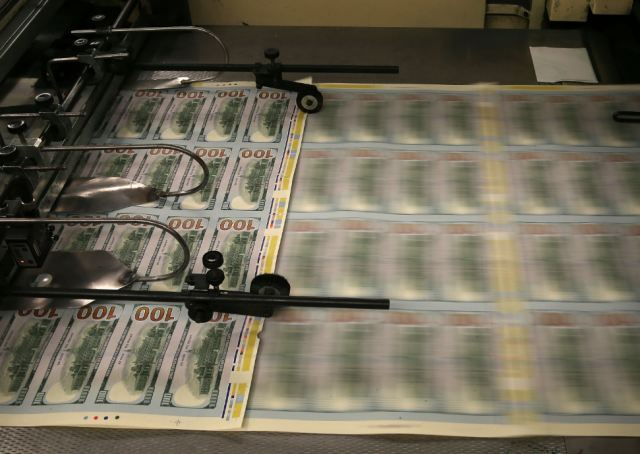 1. Prints money better than the government

The U.S. Treasury wishes it could print money as well as Silicon Valley. Last year, Google’s revenue totaled $66 billion, up 19% from the prior year. In fact, Google brought in $18.1 billion during the fourth quarter alone, with $10.23 billion of that coming from outside of the United States. Net income grew from $12.9 billion in 2013 to $14.4 billion in 2014. Although Google missed analysts’ estimates in the most recent quarter, the company has managed to build a war chest of cash.

Strong cash flows have helped Google build one of the biggest cash piles on Wall Street. Net cash provided by operating activities in the fourth quarter of 2014 totaled $6.36 billion, compared to $5.24 billion in the fourth quarter of 2013. Google finished 2014 with $64.4 billion of cash, cash equivalents, and marketable securities. Apple (NASDAQ:AAPL) and Microsoft (NASDAQ:MSFT) are the only two companies in Corporate America with bigger cash piles, which lead some investors to believe that a share buyback program or dividend are not too far away.

When asked on the conference call about repatriating some of this cash back to the U.S. amid Congressional action providing lower tax rates, Google CFO Patrick Pichette noted that Google’s mix of cash is “roughly” 40% U.S. and 60% international. “We have good use for our cash in both places. But if, in fact, we had a lot more flexibility about repatriating cash, that would make a big difference in the way that we think about it and or, at least, we’d take it in consideration for sure in our dialogue with the board.” 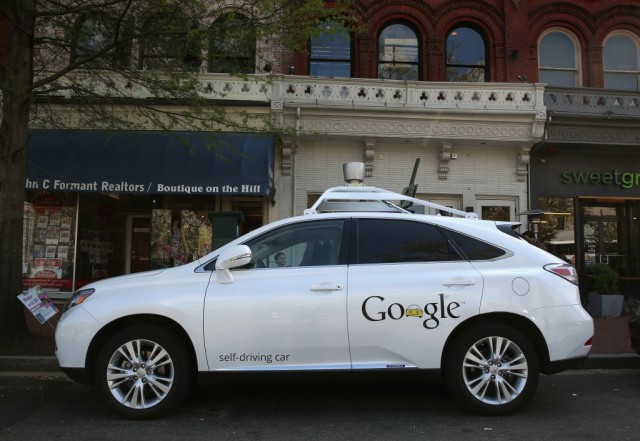 2. Thinks of the future

The future is perhaps the most widely discussed concern about Google. The company spends a considerable amount on capital expenditures, and has warned investors that it will continue to do so. Meanwhile, projects like Google Glass, Google Fiber, and driverless cars have yet to make their presence known on the revenue line. Even Google+, the company’s social media reply to Facebook, is considered to be a second-class citizen. Nearly a decade after acquiring YouTube, sources say the video-sharing site still isn’t a profitable business for Google.

Despite those blemishes, it’s also understandable that it takes money to discover the next big idea. Google remains an Internet powerhouse with enough money to spend on long shots, known as “moonshots” at Google. Working on something new and exciting fosters innovation.

“It’s natural for people to want to work on things that they know aren’t going to fail. But incremental improvement is guaranteed to be obsolete over time. Especially in technology, where you know there’s going to be non-incremental change. So a big part of my job is to get people focused on things that are not just incremental,” explains Google CEO Larry Page, to Wired. “Take Gmail. When we released that, we were a search company—it was a leap for us to put out an email product, let alone one that gave users 100 times as much storage as they could get anywhere else. That is not something that would have happened naturally if we had been focusing on incremental improvements.”

Google is one of the most valuable names in the market, with a market cap of almost $370 billion, but still trades at a reasonable level. Google currently trades at a forward price-to-earnings ratio of about 16, based on fiscal year 2016 estimates. Furthermore, shares have significantly underperformed on the Nasdaq over the past two years, helping to calm the nerves of investors worried about hitching a ride with a tech bubble candidate.

As the chart above shows, Google shares appear to have strong support near $500 and resistance near $580-$600. Investors don’t receive a dividend for their patience, but it’s hard to ignore Google’s potential and impressive earnings power in a market filled with questionable startup valuations. If you’re willing to accept that the search giant will occasionally make headlines for investing in robotics or a private space exploration company, come under anti-trust scrutiny, and sit on billions of dollars, then you may want to buy Google.