3 Ways to Dry Your Wet Phone 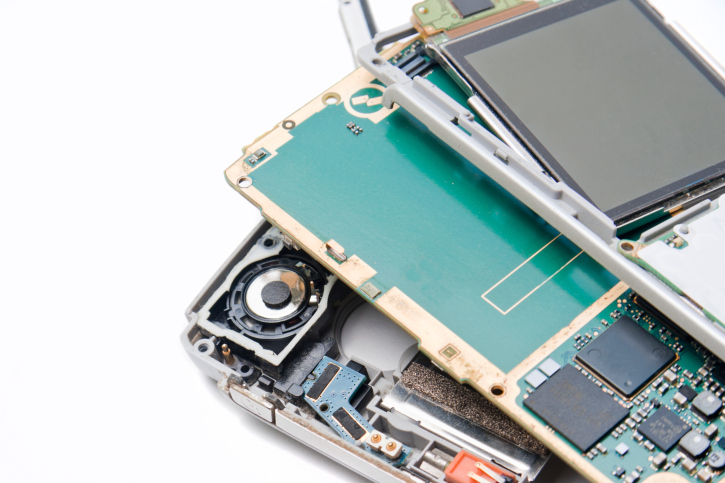 In a world where we are constantly connected and staring into our phones, the idea of being without your phone (and, consequently, disconnected from existence) can be a terrifying prospect. But that is what high snow banks, which leave water and slush in their wake, are capable of doing. They increase the chances of a dropped smartphone becoming a damaged smartphone.

According to David Naumann, managing partner at DryBox, a wet phone drying service, approximately 80,000 and 100,000 phones are exposed to liquid damage everyday. That term, “liquid damage,” includes all types of situations, from workers sweating in hot and humid neighborhoods to people who drop their phone in restrooms or get it wet in the rain. In fact, Naumann says 10% of wet phones are a result of occurrences in the restroom, whether they fall or slip into a sink or toilet bowl.

Water can affect a phone’s operations in several ways. For example, prolonged exposure to water can permanently damage it. This is because water, which conducts electricity, can create a short between the positive and negative polarities of your smartphone. The result is an excess of current flowing through your phone, followed by sparks in its internal circuits, and, subsequently, permanent damage. The other problem with water in your phone is corrosion. Your smartphone is an electronic device that consists of multiple metal components that are liable to corrosion due to oxidation once they come into contact with water.

If you act quickly, however, you may be able to save a phone from being damaged. For example, smartphones should be immediately subjected to heat or moving air to dry out their inner workings. This is because exposure to heat or use of objects that absorb moisture immediately after the phone is retrieved minimizes corrosion (which takes place over a period of time) and accelerates the drying out process. Drybox, which uses a combination of heat and pressure to extract moisture, claims a 70% success rate for phones that are dried within 24 hours. That rate goes up to 85%, if phones are treated in their machines within 8 hours.

Here are three things to do when you drop your phone into water.

1. The Russian roulette of rice

This is the most common method of drying wet phones. The rationale behind this method is the same as the one we use to cook rice, namely that the grain absorbs moisture. Placing the phone in a bag of rice absorbs moisture from the phone and resuscitates it back to life.

But the jury is still out on this method. This is because it does not work in all cases. In fact, Naumann refers to this method as a form of “Russian roulette” because of its uncertain success rates. The success rate, in this case, really depends on two factors.

Using an air dryer might seem like a commonsensical approach to drying your phone. After all, hot air from a hairdryer can replicate the motion of water and seep into those hard-to-reach crevices of wetness and moisture. To top it off, a hairdryer has nozzle that can be specifically pointed at openings. But there’s a problem. The irony of the situation is that a hair dryer may force water and moisture backward into the phone. As a result, it may end up reaching and corroding components deeper in your phone.

However, other methods of moving air through your phone, such as using a vacuum, could help draw water out of the device.

3. Power off the phone and remove its batteries

The logic of powering off the phone is evident: You do not want your phone to conduct electricity because water could short circuit the inner workings of your phone (see above). Removing batteries is also a good idea. Phone batteries typically are not affected by water because their electrical circuits are covered. However, surrounding areas can be affected. For example, battery connectors can be corroded due to the presence of water. In addition, batteries can also restrict and impede the process of removing moisture from affected areas, which are most prone to damage, from the phone.