Thanks to the video game industry’s biggest convention happening right now in Los Angeles, almost no major games came out this week. That’s because no publisher wants to release a game when the press is laser-focused on news coming out of the Electronic Entertainment Expo (E3.) Thankfully, things will return to normal next week, with games launching on every major platform. Read on to see what’s coming out in the days ahead.

Only one gaming company gets the license to make an official UFC game each year, and this year the crown goes to Electronic Arts. EA Sports UFC takes many cues from the company’s boxing games, which means it will feature complex fighting mechanics worthy of the sport of mixed martial arts. Players will use a combination of buttons and analog stick gestures to unleash a large variety of punches, kicks, grapples, takedowns, and submission moves. The game will feature about 100 fighters, including all the big names in the sport, plus Bruce Lee as a bonus character.

The Pushmo series started on the Nintendo 3DS, but now it’s making the leap to the Wii U. Pushmo World stars a strange chubby creature who has to make his way from the ground to the top of a pile of colorful blocks. All of the blocks are pushed in at the start of each puzzle (think of the blocks like drawers on a dresser.) To reach the top, you have to figure out which blocks to pull out and which to push in, in order to climb to the top. It’s more complicated than it might sound, especially once the game introduces portals and buttons that let you manipulate the blocks further. If this Wii U installment is as good as the 3DS ones, it will definitely be worth a look. 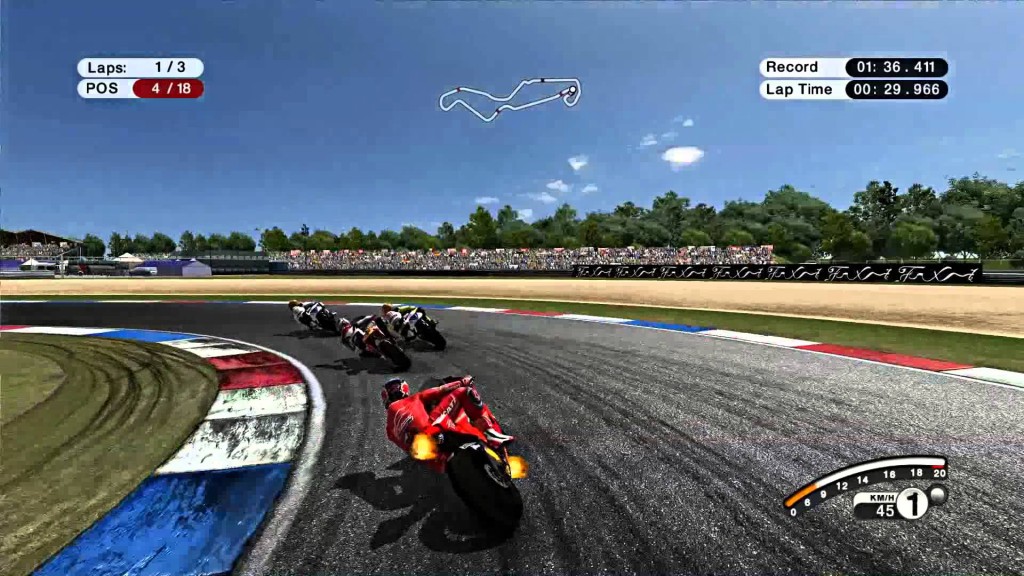 Car racing games like Forza and Gran Turismo get much of the attention from racing fans, but MotoGP, made by the Italian developer Milestone, is the premier motorcycle racing simulation. In this series, you can play through an entire racing career, starting by creating your rider, entering the race as a wildcard, and eventually winning the MotoGP World Championship — if you have the riding skills. Between races, you can sign on with sponsors for extra cash, which you can spend to upgrade your bike. They’ve even added a way to communicate with your virtual fans through an in-game social network. If it’s as good as it sounds, MotoGP 14 could be the racing game of the season. You can check out a video of the game in action on PlayStation 4 here.

This massively multiplayer online game (MMO) has a very cool hook to it. Instead of existing in a pure magical fantasy world like World of Warcraft and many other MMOs, Black Gold Online pits fantasy characters against steampunk fighters. So not only does the game world have room for dwarves and vampires, but it also features mechs and cannons. Black Gold Online will go into an “open beta” on June 20, meaning anyone who wants to play an early build of the game will be able to try it out. The game will be free-to-play, so if the setting sounds good to you, there’s no reason not to give it a shot.