4 Countries Where Google Refused to Back Down

As it’s a large, U.S.-based multinational corporation with a dominant position in the worldwide Internet search engine market, it’s easy to understand why some rival businesses would have a bone to pick with Google. It’s also easy to understand why governments that want to censor the information that their citizens can access might dislike a service that is intended to provide users with multiple sources of information and news from around the world.

Although Google has sometimes opted to comply with certain legal demands, such as the so-called “Right to be Forgotten” ruling made by the Court of Justice of the European Union earlier this year, there have also been several cases in which countries have demanded changes from Google, but the company has refused to back down.  In some of these cases Google appears to have taken a stand based on its “Don’t be evil” code of conduct. Other times, it appears that Google has refused to comply with a legal demand for economic reasons.

Of course, there have also been instances in which Google has been legitimately criticized based on concerns about user privacy or copyright issues.  However, many times the company has been the target of criticism simply for disrupting another company’s outdated business model or for refusing to censor information that does not align with a particular government’s political views. Here are four occasions when Google has refused to comply with a country’s legal demands. 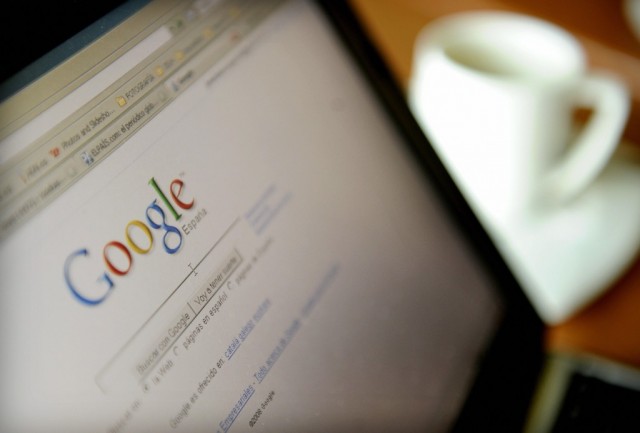 The most recent example of Google’s refusal to comply with a country’s legal demands came last week, when the Spanish government passed a law requiring “every Spanish publication to charge services like Google News for showing even the smallest snippet from their publications, whether they want to or not,” as explained by Google’s Richard Gingras on the company’s official blog. As a news aggregator, Google News posts headlines and small news story snippets so users can easily find stories about particular subjects from multiple news sites. According to the New York Post, the law was made at the behest of Spain’s AEDE association, a lobbying group that represents the country’s traditional news publishers.

It should be noted that Google News already gives publishers the ability to choose whether not their articles appear in the news aggregator service. As noted by Gingras, the “vast majority” of publishers opt to have their stories included in Google News because the service drives traffic to their sites and generates advertising money for them. Since Google News doesn’t show any advertising itself, the law is essentially forcing Spanish publishers to charge Google for a beneficial service that generates no revenue for the Internet search giant.

Not surprisingly, Google has decided to avoid complying with the law by simply shutting down the news aggregator service in Spain. “So it’s with real sadness that on 16 December (before the new law comes into effect in January) we’ll remove Spanish publishers from Google News, and close Google News in Spain,” wrote Gingras. Soon after Google announced that it was closing down Google News in Spain, the AEDE decided to double down on its poorly conceived legislation by asking the Spanish government to pass another law prohibiting Google News from shutting down, according to The Spain Report.

“Given the dominant position of Google (which in Spain controls almost all of the searches in the market and is an authentic gateway to the Internet), AEDE requires the intervention of Spanish and community authorities, and competition authorities, to effectively protect the rights of citizens and companies,” said the AEDE in a statement provided by The Spain Report. However, while Spain’s government can enforce laws about how Google operates in its own country, it obviously can’t compel a U.S.-based company to maintain an unprofitable service. For this reason, the AEDE’s call to action will not likely result in any new legislation.

Another recent example of Google opting to pull out of a country rather than complying with a new law comes from Russia. According to the BBC, Google is shuttering its engineering office in Russia over concerns about a recently passed law that would require Internet companies to store Russian citizens’ data only inside the country. While the Russian government is framing the law as a way to protect its citizens’ private data, critics believe it is intended as a convenient way for the Russian government to censor sites that it doesn’t like. Since many foreign tech companies rely on cloud storage that is not based in the same country as the user, the law could be used to block many websites that aren’t based in Russia.

Although Google appears to be pulling its engineers out of the country over concerns about the data storage law, the company will maintain a staff in the country for sales, marketing, and other services, according to sources cited by The Wall Street Journal. “We are deeply committed to our Russian users and customers and we have a dedicated team in Russia working to support them,” said Google in a statement obtained by the BBC. 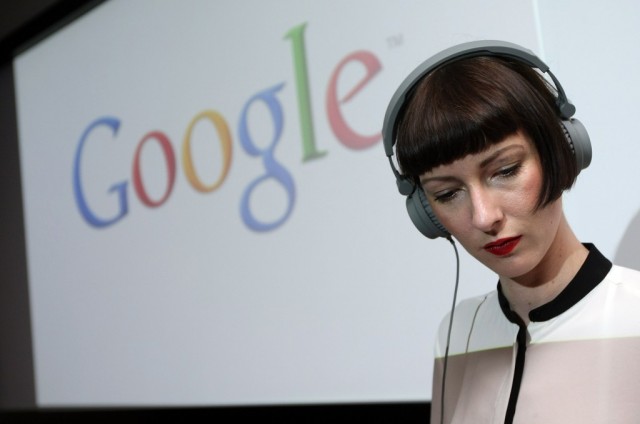 Before passing their own “Google tax” law, Spanish legislators may have benefitted from looking at how similar legislation has panned out in other European countries. After Germany passed a law that would have required Google to pay publishers for posting snippets or thumbnails from their newspapers, the company responded by simply  refusing to display extracts from publishers that demanded fees.

“We regret this legal approach very much because every publisher could always decide whether and how its contents are displayed in our services themselves,” wrote managing director of Google Germany Philipp Justus in a blog post earlier this year that explained the company’s decision. “Against the background of this action, we will not show snippets and thumbnails of some famous websites like bild.de, bunte.de or hoerzu.de, so that publishers who are organized in the VG Media. For these pages we will show only the link to the article and its headline.” As noted by Justus, Google Search and Google News actually benefit the German newspapers by directing traffic to their sites.

Although the publishers previously argued that Google was somehow profiting from their content, Google’s decision to remove their snippets and thumbnails from its search and news aggregator services was characterized by the VG Media group as “blackmail,” reports the Financial Times. VG Media is an umbrella group that represents many of the German publishers seeking snippet licensing fees from Google.

However, since Google opted to remove the publishers’ thumbnails and snippets rather comply with a legal demand to pay them for the privilege of including them in Google Search and Google News, the publishers were forced to acknowledge the value of Google’s services in generating revenue for their publications. In an October 22 press release, VG Media announced it would grant Google “free consent” to use snippets from the publishers it represents.

In other words, while the law that required Google to acquire a license for snippets is still on the books in Germany, it has effectively been made irrelevant since Google won’t pay for the privilege of publishing snippets and German publishers don’t want to risk losing traffic by not having their snippets published.  VG Media cited Google’s “overwhelming market power” as the reason for its capitulation. Google’s refusal to pay Germany’s “snippet tax” is yet another example of the company’s unwillingness to comply with a country’s legal demands when it feels that those demands are unfair or wrong. 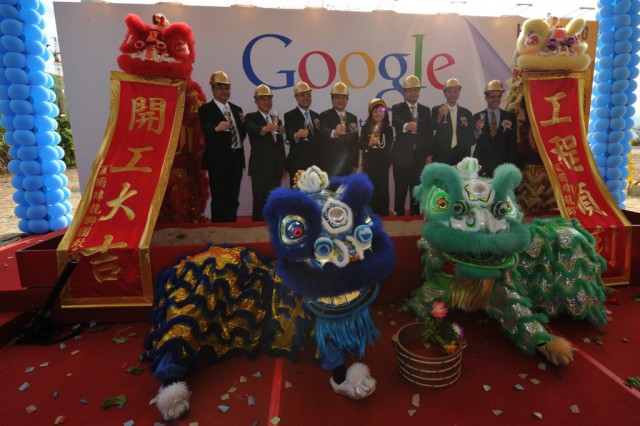 In 2010, Google made what may be its most famous stand against the legal demands of a country’s government when it refused to give in to the Chinese government’s censorship requests for its China-based search engine site and redirected users to its Hong Kong-based site instead. “We want as many people in the world as possible to have access to our services, including users in mainland China, yet the Chinese government has been crystal clear throughout our discussions that self-censorship is a non-negotiable legal requirement,” wrote Google’s Dave Drummond on the company’s official blog. “We believe this new approach of providing uncensored search in simplified Chinese from Google.com.hk is a sensible solution to the challenges we’ve faced — it’s entirely legal and will meaningfully increase access to information for people in China.”

While Google’s stand against censorship in China should be applauded, it should be noted that the decision to leave only came after several years of doing business in the country, during which time it tried to comply with the censorship demands of the country’s government.  However, as noted in the company’s blog post about its decision, it appeared that the straw that broke the camel’s back was a “sophisticated cyber attack” on Google’s own systems that was likely perpetrated by the Chinese government. Still, Google’s eventual refusal to comply with China’s censorship demands is yet another example of the company’s willingness to stand up to a country’s demands. While unnamed sources cited by The Wall Street Journal recently suggested that Google is exploring the possibility of reentering the Chinese market with an Android app store, the Mountain View-based company has so far refused to back away from its previous stance against censorship.