4 Mobile Phone Plans You Can Buy for Under $20

Breaking-down your budget and finding you’re not saving as much as you’d like can make your stomach sink. But where could you possibly cut back? Well, what about your smartphone?

The hard truth is that you probably don’t need all the bells and whistles on your smartphone. You could downgrade, but you’re already hooked — you don’t really want to give it up. So, how about switching to a different carrier (not one of the traditional Verizon, Sprint, or At&T carriers)? You may not realize it, but there’s a whole other world of no-contract smartphone plans that run as little as $5 a month.

You’re probably waiting for the catch. There are a few, and hopefully they aren’t deal-breakers. These companies save by not having brick and mortar shops. They also make money by leveraging Wi-Fi in order to make calls and browse the web. Others allow you to float between usage tiers with their own data, texting, and talk limits each month to pay for what you use, rather than locking you into a plan you don’t fully take advantage of each month.

Please Note: Before you sign onto one of the plans listed below, you will want to check that they use a carrier that services your area.

This carrier leverages multiple cellular networks and has a pay-as-you-go model. Each month, it’ll tally your usage, separating it into different tiers in order to calculate the price of your bill. For instance, the first 1 to 100 minutes of talk will cost you $3, the next tier will cost you $9, and the next $18. Likewise, texting and data usage are also split into these tiers, so you pay for what you use, rather than locking yourself into a plan where your usage varies from month to month. You can find a breakdown of Ting’s rates on its website.

Ting also lets you carry over some old devices to the service (also known as BYOD). Check the site to see if your device makes the cut.

If not, Ting sells plenty of basic cellphones, hotspots, and smartphones (including the iPhones).

Republic Wireless’s philosophy behind its plan packaging is that Wi-Fi is everywhere nowadays, so the company encourages you to offload calls, texts, and data usage to Wi-Fi whenever you are able. Otherwise, Republic Wireless uses Sprint’s network whenever you’re not in range of Wi-Fi. However, you’ll have to purchase one of its customized smartphones in order to do so, which include the 3rd generation Moto G and 2nd generation Moto E. But buying one of its smartphones is a small price to pay for plans that cost as little at $10 a month for talk and text. As a perk, plans that include data will refund unused data. You can learn more and find a full breakdown of the plans here.

FreedomPop carries some similarities to Republic Wireless, in that the company encourages you to use Wi-Fi for everything. However, it offers more variety. There’s a chance you can carry over your old device to this service, but if you’re in the market for something new, FreedomPop offers up compatible tablets, hotspots, and smartphones to purchase.

Plans start as low as $0 for 500MB, 200 minutes, and 500 texts a month. A monthly plan with 1GB of data and unlimited talk and text is $20, or $80 if paid annually. Freedompop’s coverage map highlights the areas where you can get Internet on the go, which may or may not work out in rural areas. 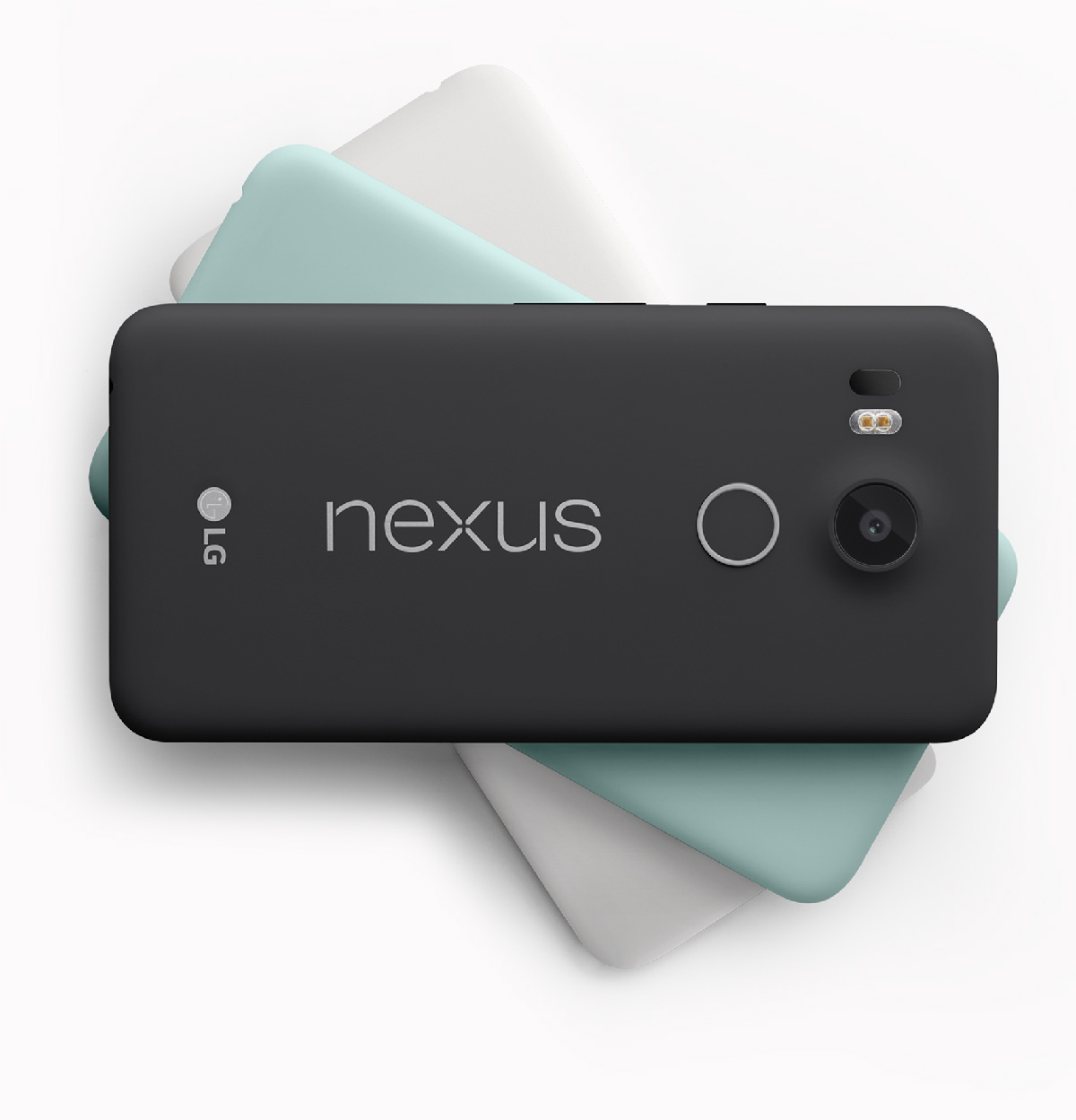 This is the hyped mobile virtual network operated by Google and running on both Sprint’s and T-Mobile’s network infrastructure simultaneously. For now, the service requires you to have a Motorola Nexus 5X, Nexus 6, or a Huawei Nexus 6P, as these phones are designed with the ability to connect to both network types.

Plans on Project Fi start at $20, which includes unlimited domestic talk and text, unlimited international texts, and international coverage. If you want data, every gigabyte is charged at a rate of $10. The trick is, if you don’t use the data you pay for, you get a refund on your next bill. So if you buy 1GB of data and only use 100MB, you’ll get a $9 discount the next month. You can find out if Project Fi is right for you here.