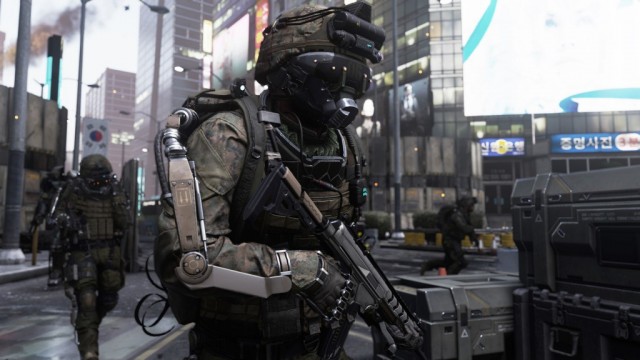 In ancient times — which in video game terms constitutes all of human history up to about eight years ago — if you wanted to watch someone play a video game, you had to go to their house or head to the arcade. Thanks to the technological wizardry built into today’s computers and games consoles, however, those prehistoric days are over. Now all you have to do is hit up Twitch.tv or YouTube and you can watch people playing just about any video game under the sun.

Streaming is a fast-growing industry — in fact, it’s so hot right now that Amazon bought Twitch for nearly $1 billion in August. And it shows no signs of slowing, as Millennials continue to seek out non-traditional forms of entertainment and spend more time watching videos online than on television.

At the moment, one of the top streaming games is Call of Duty: Advanced Warfare, a first-person shooter that came out November 4, and is widely considered the best new installment in the franchise in years. It’s so popular, in fact, that it broke broke streaming records on Twitch.

With that in mind, we’ve gathered up all the best streams in one place. It’s always fun to watch them play live, so check out their streaming schedules if you’re interested. If not, they all have videos of their streams that you can watch.

Oh, and if you’re at work or have a delicate sensibility, be aware that video game streams often contain NSFW language in addition to the violence depicted in the games themselves. 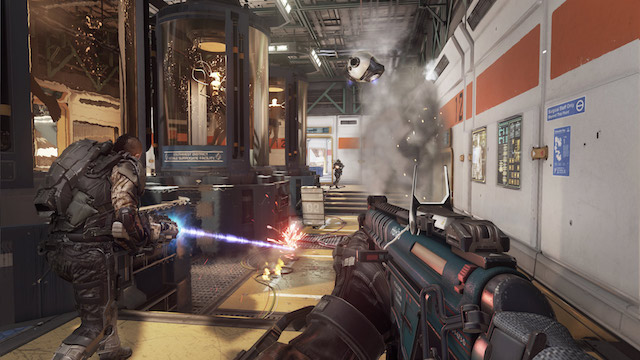 Most people pay to play games. Not Nadeshot. This 22-year-old Chicagoan gets paid a whopping million dollars a year to compete professionally in Major League Gaming. He’s a member of the professional gaming team OpTic, and is one of the most successful and popular pro gamers in the world. He was recently profiled in the New York Times in an article that goes into the athletic regimen he and his fellow eSports teammates had to go through recently under the leadership of Red Bull, one of the team’s key sponsors. If you want to see one of the best Call of Duty players in the world, this is your guy. 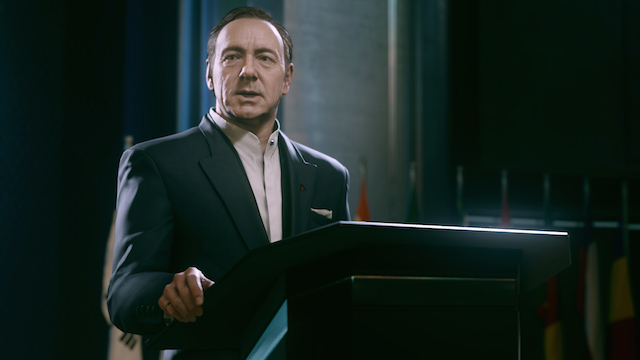 Darkness_429 doesn’t have much in the way of a bio on his Twitch page, but he has lots of videos worth watching, including this one, in which he racks up an impressive kill streak. He plays a number of different games, but he’s a reliable streamer, who’s always online during business hours on weekdays. He also streams for a few hours each Saturday, so people with regular work or school schedules can catch his work. Plus, he just comes off as a nice guy, which if you watch streams regularly isn’t always the case. Check him out. 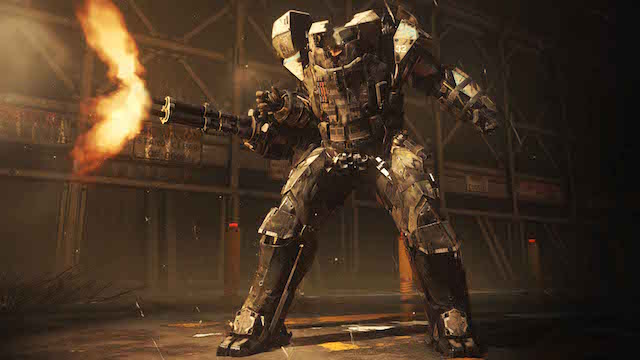 Call of Duty games are sometimes derided as being nothing but “bro shooters,” which basically means they have lot of explosions and are generally played by teenage males. Maybe there’s some truth to that, but these games don’t just appeal to meat heads and . xMinks is a talented player who happens to be a 22-year-old Australian woman. Her main gig is school, but she also works a part-time job on the side. She either has a lot of free time to game, or she’s naturally gifted at sniping people in the head. Either way, her Advanced Warfare matches are a lot of fun to watch, and her kill/death ratios are terrific.

Aydren is a Call of Duty aficionado who streams his matches just about every morning. He’s a formidable player who’s been streaming regularly for the past four months. If his viewership keeps growing, he hopes to slap together enough income to do it full-time as soon as possible. And in case you’re scrolling through some streams and see a guy with hair that’s dyed bright red, it’s probably Aydren. Really, you can’t miss him.