Everyone loves a good rumor, and all the more if it’s likely to be true. Below, we run down the hottest video game rumors that have surfaced on the Internet lately and try to determine just how likely it is that they’ll come true. So put on your detective hat and follow along. 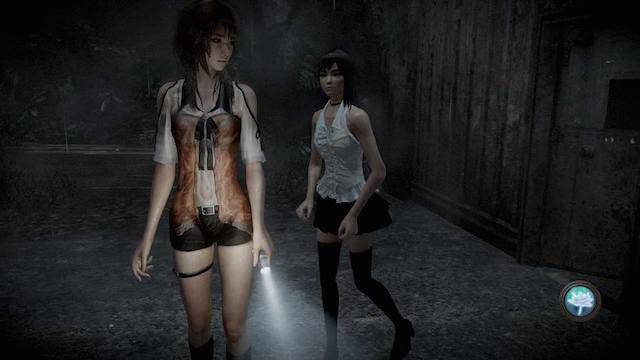 The Fatal Frame series is one of the better survival horror franchises around. The gameplay is based on exploring creepy, decrepit buildings in search of malevolent ghosts. But instead of weakening them with a proton pack like the Ghostbusters, you use a camera to find them, and you whittle away their health by snapping photographs. It’s scary, unique, and frighteningly fun.

The fifth installment of the series, Fatal Frame: Oracle of the Sodden Raven, launched in Japan on Wii U back in September, but there’s been no official word that it’s coming to the West. However, in response to a Facebook post, a developer who worked on the game wrote, “Hey guys, I strongly believe that Fatal Frame producer Kikuchi Keisuke will release the Fatal Frame V in America.” That’s not an official confirmation, but it brings hope to horror fans. 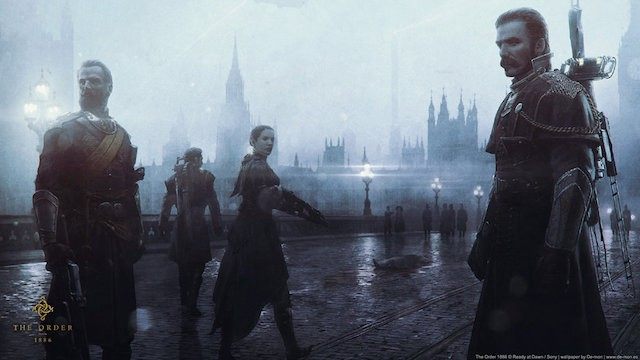 Member of the press aren’t allowed to talk about The Order: 1886 until the review embargo lifts on Wednesday, February 18, but YouTuber PlayMeThrough has already uploaded “Let’s Play” videos of the entire game. The thing is, when you add up the running time of all of the videos, it only comes to five and a half hours — pretty short for a $60 game.

Is five and a half hours enough time to justify a $60 price tag? That’s the question potential buyers will face if the game actually is that short and contains little replay value. The Order: 1886 comes out Friday, February 20.

Will Bethesda announce Fallout 4 at E3?

This one’s based more on speculation than on any particular rumor, but it’s too good not to include here.

You can read more about this here.

Is a new Killzone for PS Vita in the works?

Sony Computer Entertainment, the publisher of the Killzone series of PlayStation shooters, posted a teaser image on its Twitter feed, along with the word “Soon.” The image shows the helmet of a Helghast soldier, the main enemies in the series.

So what makes people think this might indicate a new Killzone game for PS Vita? It’s in the eyes. The symbol in the eyes of the Helghast helmet is the currency players earned in the game Killzone: Mercenary, the earlier installment of the series for PS Vita.

The Vita hasn’t had a major first-party game since last year’s Freedom Wars, and many people think Sony has more or less given up on the handheld system. If this teaser does indicate a new Killzone for Vita, it would signal that Sony hasn’t quite given up the ghost yet.