Everyone wants to know things they’re not supposed to know, and gamers are no exception. So let’s try to peek behind the curtain of the video game industry to see the information the powers that be aren’t ready to unveil quite yet. This week, we have rumors and leaks surrounding Quantum Break, a new Alien: Isolation, and a potentially big upcoming game for the PlayStation 4. Read on to see what exciting new stuff might come to pass. 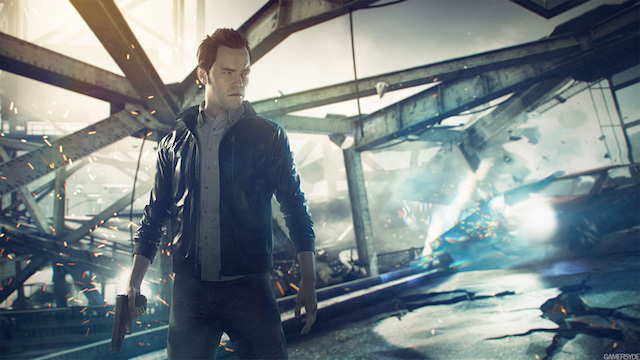 1. Will Quantum Break be delayed?

Quantum Break is an ambitious project that’s part game and part live-action TV show. It’s among the Xbox One’s biggest exclusives slated for 2015, but if this rumor turns out to be true, it might not hit shelves in 2015 at all.

An apparent community and social media coordinator for Microsoft’s Dutch operations said in a blog post and tweet — both of which have been removed — that Quantum Break will be delayed until early 2016.

The video game forum NeoGAF picked up the story, at which point the individual began backpedalling, saying the delay has not been confirmed, but that “I have strong reasons to believe it.”

His final tweet on the matter — and the only one still remaining on his profile — says, “Guys guys, I write stuff for Microsoft and give some support but that’s it. Don’t take me for some Microsoft director or something lol.” 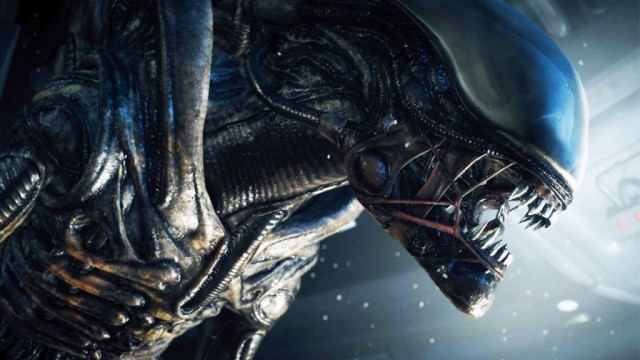 2. Is an Alien: Isolation sequel in the works?

Alien Isolation developer Creative Assembly has posted a job listing for an “online/multi-player programmer” to work on “another multi-platform AAA blockbuster.” There’s no hint as to what game is in the works, but it’s safe to say it will be a major title.

Creative Assembly’s last multi-platform game, Alien: Isolation, has sold an estimated 1.58 million units since its October release. Whether that makes it a candidate for a sequel depends largely on how much money its makers put into it. Aside from that, the other games the developer has worked on recently are mostly Total War games, made only for Windows PC. There’s also the possibility that it’s a new project entirely. 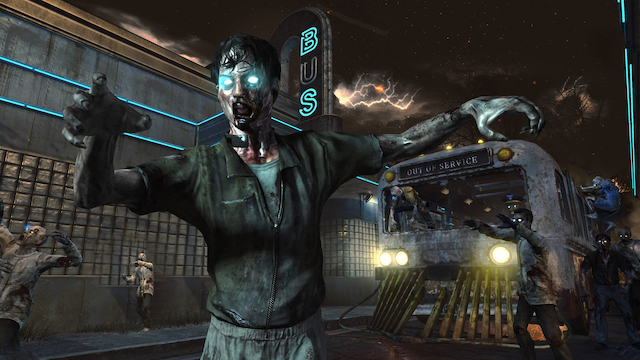 3. What are Tantalus’s big secret projects?

Developer Tantalus is currently working on two unannounced games, according to Tom Crago, the company’s CEO. One of them is a “AAA next-gen title” launching for the Wii U. In an interview on the Fragments of Silicon podcast, Crago says of the game: “It hasn’t been announced, but it will be soon. And can I just further add to the mystique and say that it’s big. It’s the biggest thing we’ve ever done. And it’ll come out this year, and I hope it won’t disappoint.”

During the same interview, Crago said Tantalus is also in the process of taking a Wii U title and porting it to Xbox One and PS4. There’s no word on what that project is either, but the Wii U has very few third-party games that would appeal to owners of the other systems. Probably the biggest non-Nintendo game on the system is Zombie U, a unique take on the zombie genre. Unfortunately, we’ll have to wait for an official announcement for confirmation.

This one’s vague enough that it would hardly be worth mentioning if not for the leaker’s track record. An insider code-named Tidux said on Twitter that production has begun to bring a “big” game or franchise from the PlayStation 2 era to the PlayStation 4.

The PlayStation 2 was home to scores of big hits, so without any more information to go on, it’s impossible even to speculate. But in general, for anyone who has been a PlayStation gamer since that era, it could be great to see a seemingly defunct franchise updated for modern times.

Upcoming PS4 update will include suspend/resume feature: We reported on this one last week. Since then, Sony has confirmed on its PlayStation Blog that the upcoming 2.5 firmware update will in fact include a suspend/resume feature. That means that, in many instances, you won’t need to wait through loading times to resume playing a game, even after powering down the system.