It’s been another week, which means we have a whole new batch of video game rumors and leaks to let you in on. This week, we’ve collected information about a number of big franchises, including The Legend of Zelda and Metroid, plus a device that will let you play Game Boy games on your phone. Read on for all the leaks and possibilities the video game industry might not be ready to announce just yet. 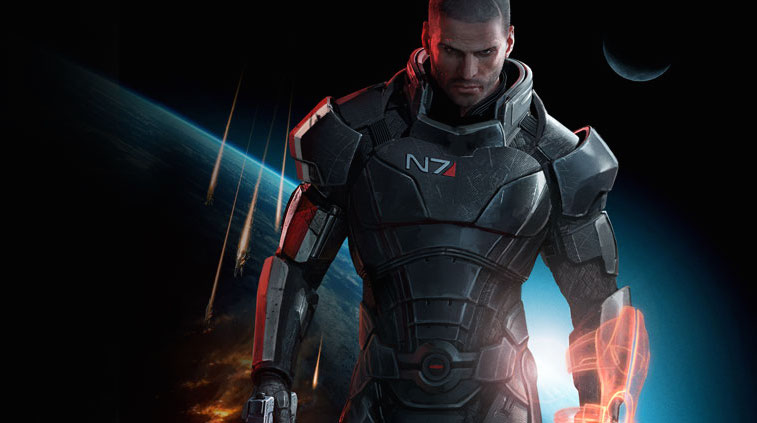 While EA has been quiet about the next installment of Mass Effect, the game’s makers have been using Twitter to send out occasional hints about how the development is progressing. Industry insider (and enormous Mass Effect fan) Shinobi602 has been following these tweets and talking to some of the developers. According to a NeoGAF post, his sources have indicated the game will launch either in spring or fall 2016, depending on EA’s lineup of games. There’s very little chance of it being pushed to 2017, apparently, which will come as good news to fans of the sci-fi RPG saga. 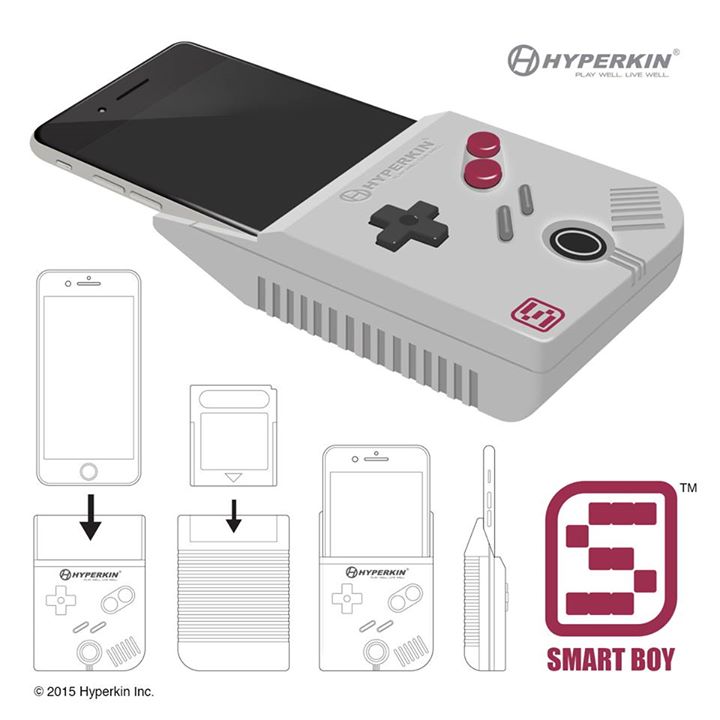 2. Can this device turn your iPhone into a Game Boy?

The above image popped up on Reddit and Imgur on March 30 in an apparent leak. The next day, the gaming peripheral company Hyperkin made a Facebook post on the subject that sounded very much like an April Fools’ joke. The device shown in the image would essentially turn your smartphone into a Game Boy, complete with buttons and a cartridge slot.

It turns out that the Smart Boy “leak” could have been an April Fools’ joke if gamers hadn’t reacted positively to it. Hyperkin released this statement on April 1:

Looks like you awesome folks ACTUALLY WANT IT, so the Smart Boy is now in development! Thank you all for your enthusiastic responses!

The first release will only fit the iPhone 6 Plus, but other smartphones will be accommodated later, assuming all goes well. 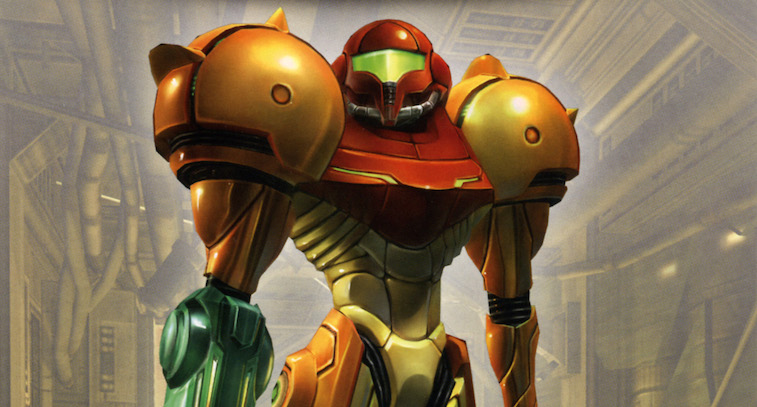 3. Is Retro Studios working on a new Metroid game?

The other big franchise Retro is known for? Metroid Prime. Granted, Retro could be working on just about anything, but Nintendo fans have been clamoring for a new Metroid game this console generation. Nintendo hasn’t announced anything yet, but if any developer is working on a new Metroid, it’s probably Retro. 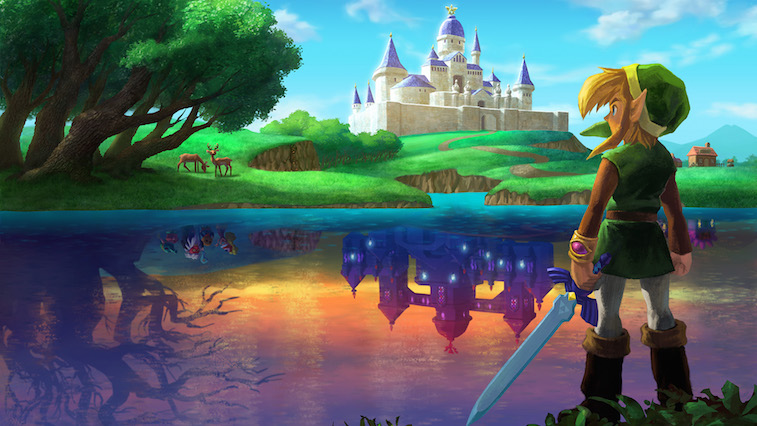 Nintendo recently revealed that the upcoming Zelda game for Wii U won’t come out in 2015, as previously announced. It looks like there’s chance it won’t come out in 2016, either. That’s according to an email from Amazon sent to people who have preordered the game, stating it’s been pushed back to January 4, 2017.

In all likelihood that’s a placeholder date, and Amazon has no special information about when the game will actually release. But based on how little of the game Nintendo has shown so far, holiday 2016 sounds about right, which would make the Amazon email close to accurate.