4 of the Most Expensive Addictions Consumers Face 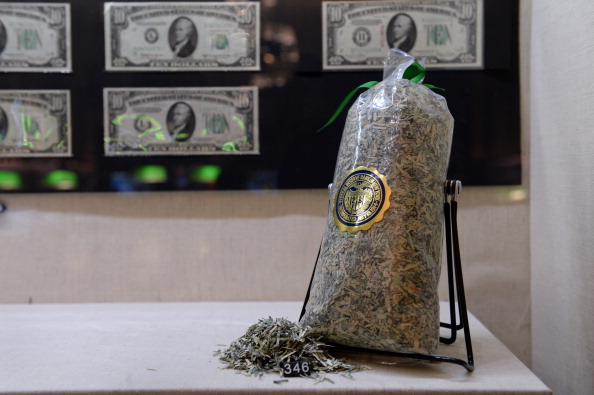 When the topic of addiction comes up, most people think about addictions to substances, like alcohol addictions or cigarette smoking. This is no surprise considering the 14 million Americans who suffer from alcoholism and the more than 42 million smokers in the United States.

Addictions come with an associated cost. Of course, there are health and social implications, but there is also a large monetary cost. The Centers for Disease Control estimate that smoking-related costs, such as direct medical care and lost productivity, add up to over $289 billion annually. This is before you add on the expenditure of the actual packs of cigarettes, which ranges from $4 to $15 per pack, depending on brand and location.

Not all addictions are to the traditional chemicals like nicotine and alcohol — some people are addicted to behaviors or actions. Take workaholics or exercise addicts, for instance. Simple economic theory says that if an increase in the past consumption of something also raises current consumption, that something is thought to be addictive. Addictions also generally involve a diminished level of control over consumption behavior as time progresses.

This list of the most expensive addictions is determined by examining addictions with the largest amount of money spent on the substance or behavior. Associated costs, both direct and indirect, also played into the determination. 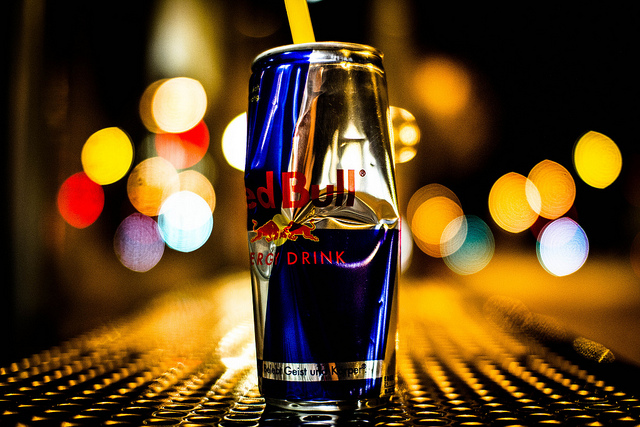 Anytime you enter a convenience store, you’ll see advertisements for Red Bull, Amp, and other energy drinks. Energy drink sales are projected to grow to $21.5 billion annually by 2017. There is an entire portion of the refrigerator section allocated to these caffeine and taurine-filled beverages that also contain other substances, such as guarana, carnitine, and ginseng.

According to the CDC, 31% of teens between the ages of 12 and 17 consume energy drinks. For adults ages 18 to 24, the consumption rate is higher, at 34%. These groups consume energy drinks regularly, and some people drink in excess of three drinks per day. With an estimated cost of $2 to $3 per drink, this addiction costs upward of $3,000 per year for a user in beverage costs alone.

Those addicted to energy drinks may also face medical costs, as these beverages sent more than 20,000 people to the ER in 2011 alone. Potential health complications include insomnia, migraines, heart complications, and seizures. Energy drink users may experience highs and lows in their level of productivity at a workplace, which may cause additional opportunity and other costs associated with a career.

According to a recent survey, more than 47% of people say they experience a rush of excitement when shopping. Does this mean half of the population are shopping addicts? No, but those who feel a need to shop regardless of the financial or other implications may have a shopping addiction.

Healthline estimates that 6% of Americans have a shopping addiction. The cost associated with such an addiction can be catastrophic. Associated behaviors like maxing out credit cards, spending thousands of dollars during a single shopping trip, and buying unneeded items can add up to a huge cost. Shopaholics who end up needing professional treatment pay additional medical costs. According to Healthcare Bluebook, therapy can costs around $120 per 30 minute session. 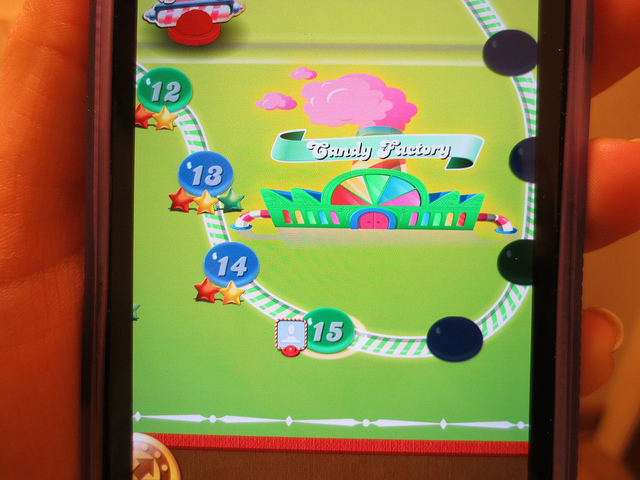 According to the Entertainment Software Rating Board, 67% of U.S. households play video games. Your casual gamer, who plays a few mobile app games or enjoys games on a console or PC for a few hours per week, generally does not suffer from a gaming addiction. Gaming becomes a problem when you continue to play for increased amounts of time, think about games during other activities, use games to escape from real-life problems, are deceptive about your gaming habits, and get irritated when you cannot play (according to Web MD).

One of the costs of a gaming addiction is the actual hardware and games. Newer PC and console games cost around $60 each, and a console or gaming PC can range from around $400 (for an XBox One) to a few thousand dollars for a higher-end PC. Gaming addicts also spend money on accessories, memberships, and in-game bonuses. A Gizmodo publication talks about a woman who spent more than $230 in one month on the mobile game Candy Crush.

Time, of course, is another huge cost associated with a gaming addiction. Some people need professional assistance with this type of addiction, possibly even in-patient treatment at a recovery program. These rehab programs last between 28 and 60 days and cost anywhere between a few thousand dollars and $50,000, depending on the facility, location, and length of treatment.

The vast majority of the American population is exposed to texting and online social activity. However, for some, this goes beyond the norm and into something a bit more destructive. Reports indicate that people with an Internet addiction may lose track of time while online, isolate themselves, neglect other responsibilities, feel euphoric while online, and get defensive about their online habits. Some even experience health effects like insomnia, back problems, headaches, or carpal tunnel syndrome.

In addition to potential health effects, time is a major cost associated with this addiction. Some people check their phones and online accounts all day, everyday. One estimate indicates that social media use costs each company around $4,500 in lost productivity. Data published on Mashable indicates that more than 12 billion hours are spent on social networks each day, and around six out of every 10 people check social media sites during work.