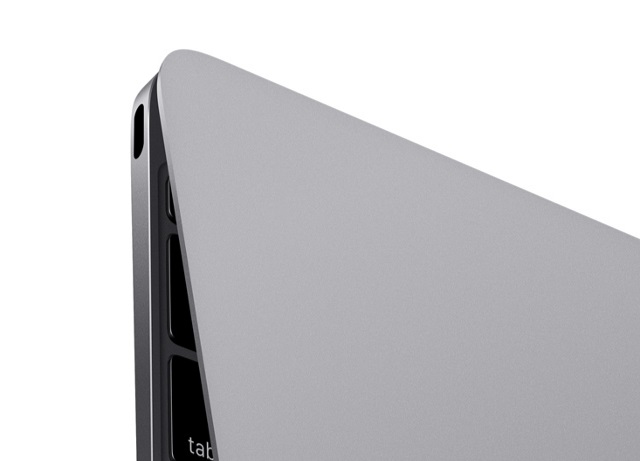 Besides some previously unknown details about the Apple Watch, the most exciting product announcement to come out of the Cupertino-based company’s recent media event was the debut of an all-new ultrathin MacBook. While Apple already offers several stripped-down notebook models through its MacBook Air product line, the 12-inch MacBook pushes the notebook form factor to its barest essentials. With a weight of just two pounds and a thickness of only 13.1 millimeters at its widest point, the new 12-inch MacBook puts Apple in direct competition with ultrathin notebooks and two-in-one devices like Dell’s XPS 13 and Lenovo’s Yoga 3 Pro.

However, unlike most similarly sized devices that offer separate connectors for charging, data transfer, and external displays, Apple’s MacBook condenses all of those functions into a single port using the new USB‑C (also known as Type-C) connection standard. As noted by Apple, “This amazing port provides charging, speedy USB 3 data transfer, and video output in a small, reversible design that’s one-third the size of the current USB port.”

While there’s no question that this port is incredibly versatile, it may inconvenience users who want to perform two or more connectivity tasks at the same time, since that would require the purchase of a special adapter. Additionally, considering that USB‑C technology is a relatively new connection standard, new MacBook owners will probably have to purchase multiple adapters if they want to connect many currently available peripherals. So did Apple make a mistake by designing its new MacBook with only one USB‑C port? Not necessarily. Here are four reasons why the benefits of the MacBook’s single USB‑C port may actually outweigh any of its disadvantages. 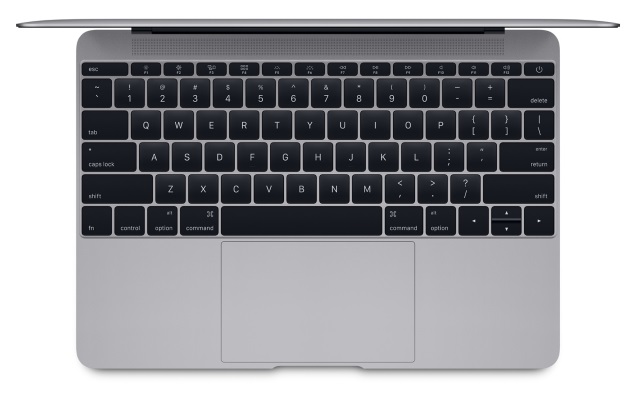 Perhaps more than any other tech company, Apple has made design one of the main draws of its products. Instead of focusing on making products with the highest technical specifications, Apple has traditionally appealed to its customers by focusing on creating aesthetically pleasing products. When the original iPhone was released in 2007, it lacked the latest 3G cellular connectivity standard. However, its sleek touchscreen interface appealed to consumers and set a new gold standard for mobile phone design. The preeminence of design at Apple is reflected in the status that lead designer Jony Ive has at the company. An in-depth profile of Ive recently published by The New Yorker described him as “one of the two most powerful people” at Apple.

In this sense, the implementation of a single USB‑C port in the new MacBook is a continuation of the company’s tradition of putting its minimalist design ethos ahead of other considerations. When Apple wanted to make the iPhone 5 even thinner, it replaced its 30-pin connector with the Lightning port. While this change was controversial at the time since the Lightning port was not backwards compatible with the previous connection standard, Apple believed that the long-term design advantage offered by the Lightning port was worth the short-term inconvenience to its customers. Similarly, while it could be argued that additional ports would have made the new MacBook more user friendly, the implementation of a single USB-C port allowed Apple to create a more visually appealing and lightweight product. 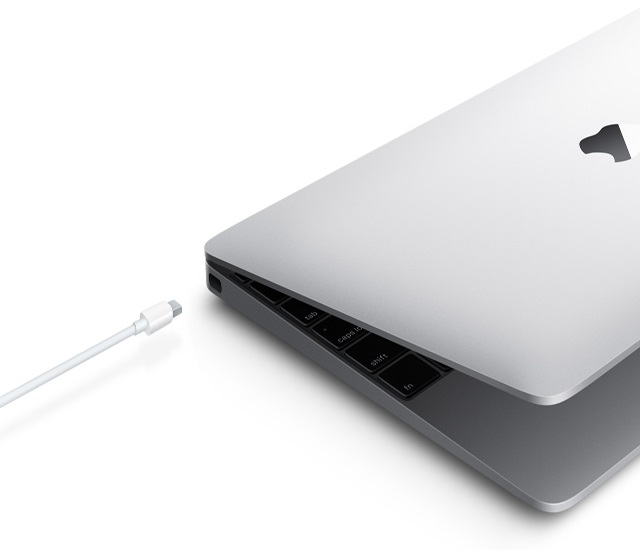 2. USB-C is highly versatile and compatible

Although Apple’s adoption of USB-C may have been motivated by the same design considerations that drove its previous decision to switch from the 30-pin connection to the Lightning port, the USB-C standard is an even better option for consumers. Unlike the Lightning port which is a proprietary connection created by Apple, the USB-C port is the latest industry standard that has been embraced by over 700 companies, according to PCMag.

Besides giving Apple users more choices when it comes to finding compatible peripherals for their MacBook, the USB-C standard also offers several technical advantages that make it the ideal choice for an all-in-one port connection. As noted by Apple, the USB-C port on the MacBook can transfer up to 5 Gbps. So when the USB-C port must be used for data transfer, it will take less time – an important consideration for a multipurpose connection that may need to be quickly freed up for other uses.

The reversible plug design of USB-C allows it to be quickly connected without worrying about the alignment of the plug. This feature means that the USB-C connector is also less likely to be accidentally broken by being improperly inserted, another important consideration for a multipurpose plug that will handle all of the device’s connection duties. Finally, in contrast to previous connection standards that Apple has adopted, USB-C is backwards compatible. This means that MacBook users will be able to attach older USB standard plugs to the MacBook with an appropriate adapter. 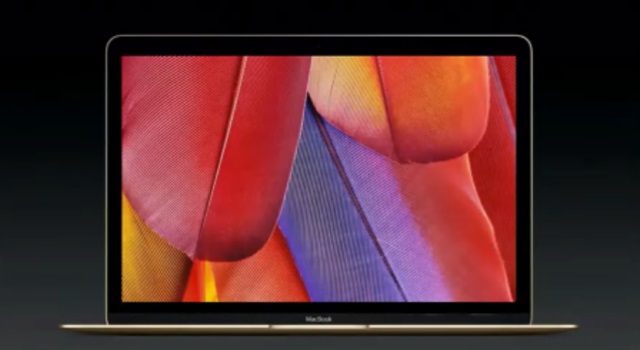 3. Most MacBook users will not need more than one port

The new MacBook’s other technical specifications make it clear that it is intended primarily for the type of light computing tasks that are typically done on ultrathin notebooks — tasks like writing or Internet browsing. The fifth-generation Intel Core M “Broadwell” processor is designed for energy efficiency, rather than heavy computing tasks, while the terraced battery design gives the MacBook an “all-day” nine-hour battery life.

This means that most users will recharge their devices overnight, eliminating the need to charge the device while it is being used. Since most MacBook owners won’t typically attach an external display through the USB-C port and will most likely charge their device overnight, the all-in-one port will generally remain free as a port to connect other external devices and peripherals while in use. However, in unusual situations when a user needs to use the USB-C port for multiple purposes at the same time, there are multiport adapters that will split the port into separate connectors. 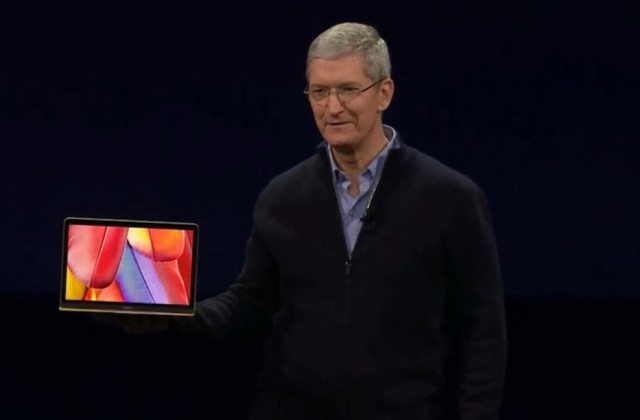 Although there may be a dearth of USB-C-equipped peripherals and external devices today, Type-C is the standard of the future. Just like Apple’s implementation of a touchscreen interface on the original iPhone pushed other mobile phone makers to move away from physical keyboards, it is likely that Apple’s adoption of this new connection technology will lead to the debut of more USB-C-equipped devices. While not all device manufacturers will go as far as Apple did with the MacBook’s minimalist design, the widespread adoption of Type-C will likely reduce the overall number and types of connectors used in all future product designs. This future is already taking shape in the European Union, where a law mandating a universal charger for mobile devices has already been proposed.

Apple’s implementation of a single USB-C port is also forward-looking when considering how computing is evolving. The rise of cloud storage and the development of increasingly faster wireless connectivity standards have made it easier than ever to access data through methods that don’t require a physical cable. In this sense, the new MacBook’s single USB-C port may be its most revolutionary and beneficial design feature.