VIdeo Games With Kid Heroes: 5 That Are Worth Playing

Most of the best-selling video games each year star big men who carry big guns. But wouldn’t it be great if more games offered different kinds of heroes? If they drew from the full spectrum of humanity and incorporated characters who better represent the kinds of people who play games — which at this point is pretty much everyone?

Thankfully, not all games star burly soldiers with itchy trigger fingers. The titles on this list put younger people front and center and prove that kids have what it takes to play the hero role. 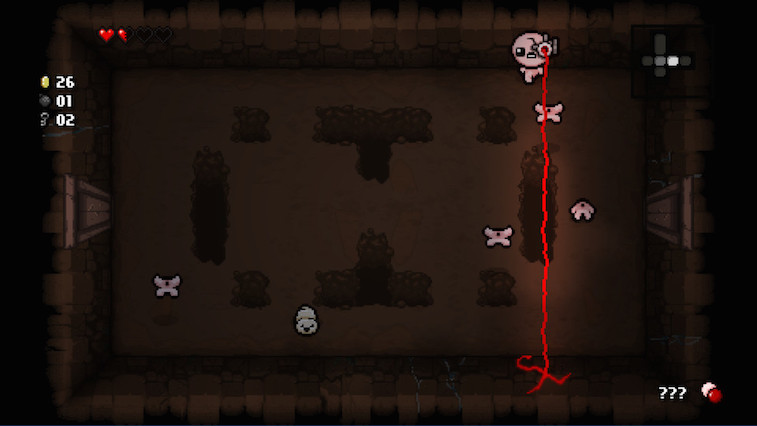 1. The Binding of Isaac

When you think of games that star children, it’s a safe assumption that kids are the target audience. Not so with The Binding of Isaac, a demented game about a boy who hears that God has spoken to his mother and demanded that she sacrifice him to prove her faith.

Rightfully terrified, Isaac retreats to the basement of their house, where he finds floor after floor filled with monsters and traps. His only weapon? The tears that he cries.

Yep, this is definitely not a game for kids. The basement floors are displayed in a top-down fashion, just like the dungeons in The Legend of Zelda on NES. Each floor has a randomly generated layout and is filled with enemies and capped off with a boss. As you play, you’ll collect an array of mysterious items that can have either a positive or negative effect on your abilities.

You’ll definitely die a lot in this game, which kicks you back to the very beginning. But if you pay attention to the power-ups and get used to the enemies you encounter, you’ll get better with each attempt.

The Binding of Isaac is not for everyone, but if you can deal with the heavy subject matter and high difficulty, you just might find it to be one of the most engrossing games you’ve played in a long time. 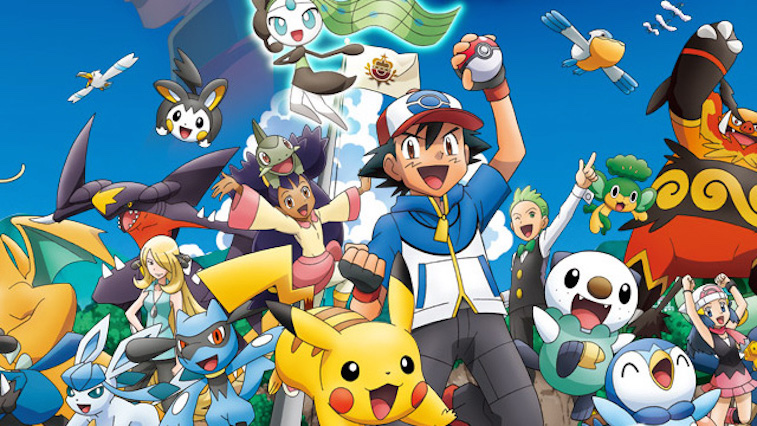 Every main Pokémon game stars a hopeful youngster, which probably explains why many people think the series is just for kids (even though it’s not). That’s OK, because a certain youthful energy infuses this mega-popular and long-running series. Although the games are colorful and cartoonish, they pack loads of depth and nearly endless replay value if you want to “catch ‘em all.”

Each game begins with a kid who’s just starting out on the most popular hobby in the game’s world: collecting Pokémon. This is your first adventure away from home, so you strike out in hopes of amassing a sizable collection of creatures and becoming the top Pokémon trainer in the world.

But when you boil them down, the games are really about a kid finding a passion and starting to make his or her way in the world. That’s something we can all relate to. 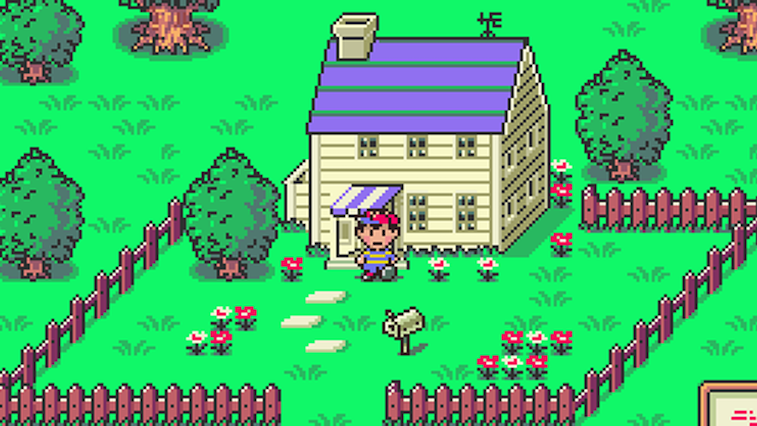 When aliens invade the earth, who do we turn to for salvation? According to Earthbound, our best hope is a group of kids. Led by Ness, a 13-year-old boy with psychic powers, the group travels the world, picking up new teammates along the way, and collecting “melodies” that will let them save the human race.

Granted, saving the world is a lot of responsibility for a group of kids to shoulder, but they’re talented enough to get the job done. Just make sure to remember to call your mom from the road so you don’t get homesick (an effect that makes you lose turns in battle). If you haven’t played this classic role-playing game from the Super Nintendo era, you can grab it now on the Wii U eShop. 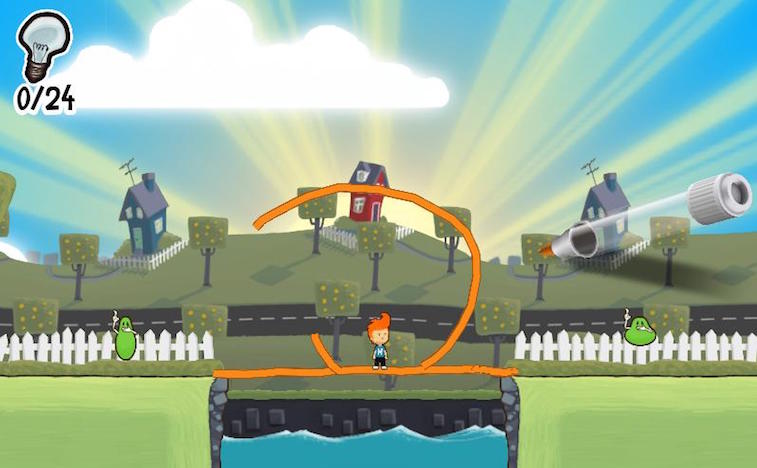 4. Max and the Magic Marker

The title Max and the Magic Marker basically says it all. This is a side-scrolling platformer that stars a red-haired kid who has a very special drawing instrument.

The levels are more or less impossible to navigate for a regular person, but Max is no ordinary kid. His magic marker can draw ramps, platforms, and other things that he can use to reach ledges and cross pits that would otherwise be impossible to navigate. It’s a colorful, fun game that makes you use your brain in a way most other platformers don’t.

If it sounds like your kind of thing, you can download it on most digital platforms, including the PlayStation Network, Nintendo’s eShop, iOS App Store, and Google Play. 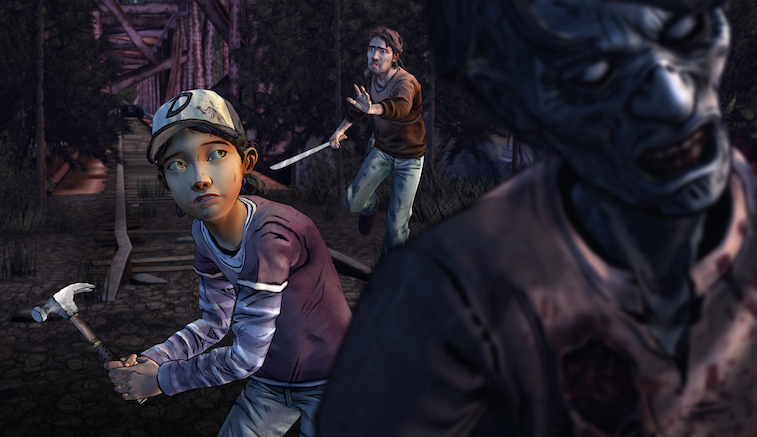 The hero of the first “season” of this episodic adventure game was Lee Everett, a convicted killer with a heart of gold. But players quickly grew attached to Clementine, a young girl Lee meets early on and who becomes like a daughter to him as they travel the post-apocalyptic country.

Season Two picks up where the first one left off, but with Clementine as the main character. She’s on her own in a world besieged by a zombies and desperate human survivors.

It’s bleak stuff, and every time you meet a new group of people, it’s only a matter of time before characters you’ve come to care about are cut down, just like in the comic and TV show.

But Clementine is the beating heart of the series, a girl who shows that rebuilding a new life and civilization from the rubble is a worthwhile endeavor. Without her, the game would be very different, and probably nowhere near as good.