This year has been light on big AAA titles so far, but next week it’s Witcher time. The Witcher 3: Wild Hunt is the week’s biggest title by far, with enough content to keep you busy thumbing away at your controller for weeks if not months to come. But if massive open-world games with heavy adult themes aren’t your thing, you’ll still find something to play.

Next week will have a number of other notable releases, including a deep puzzle game, a low-key adventure, and a very tongue-in-cheek Japanese role-playing game. Read on to find out what games are launching across all systems the week of May 18, 2015. 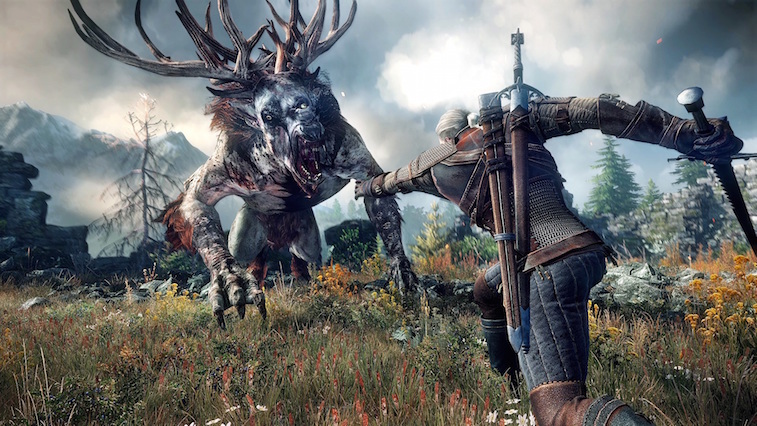 Releases May 19 for PlayStation 4 and Xbox One

The biggest game of the week by far, clocking in at around 150 hours if you do all of the side quests, is The Witcher 3: Wild Hunt, a dark fantasy game that shares many traits with Game of Thrones. In this brutal Medieval world, you play as Geralt, a witcher who’s just as likely to help a peasant find his lost pet as he is to help overthrow an empire.

The main story has you trying to catch up with Ciri, a young woman on the run who’s like a daughter to you. That quest takes you all over the map and puts you in contact with many of the world’s well-realized inhabitants.

Don’t worry if you haven’t played the first two games in the series (although they’re also very good). While they also star Geralt, the story here is self-contained. Some references might go over your head if this is your first Witcher adventure, but you won’t have trouble keeping up with the story.

If you enjoy games like Skyrim or Dragon Age: Inquisition, then you’ll definitely want to take a look at The Witcher 3. Early reviews are overwhelmingly positive, so every indication points to this game being excellent, provided you have the time to devote to it. If you like your fantasy worlds tinged with sex, blood, and betrayal, you’ve come to the right place. 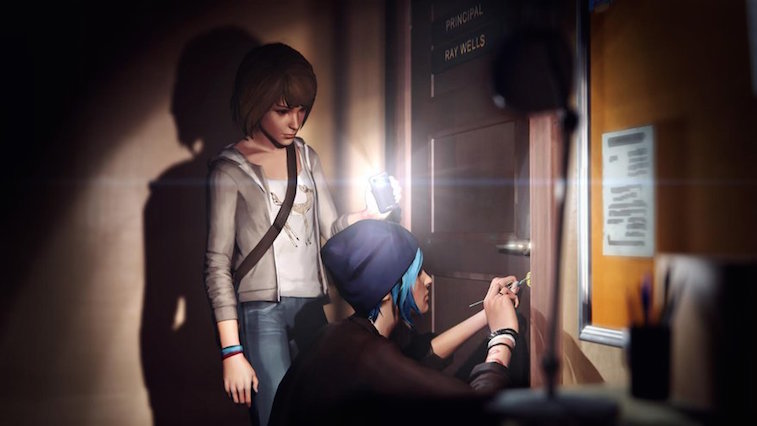 If you like your video games a little more grounded in reality than the average fantasy or sci-fi spectacle, check out Life is Strange, a game that stars a typical teenager and takes place in a modern suburban setting.

OK, there’s one fantastical twist: You can rewind time. But that doesn’t stop the game from being steeped in real life issues, which turn out to be just as entertaining as blasting aliens in outer space. 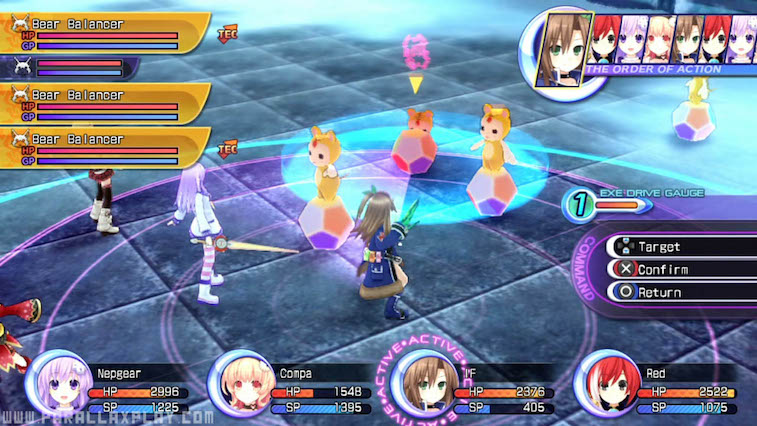 Releases May 19 for PS Vita

Don’t let the “U” in the title fool you: This is a PS Vita game, not a Wii U one. Like the other titles in the series, this Japanese RPG takes place in the pun-filled world of Gamindustri, where the characters are personifications of video game consoles. Yeah, it’s pretty weird.

This sort of goofy humor might not appeal to everyone, but it’s all in good fun. Throw in some solid real-time combat and smart upgrade systems, and you’re looking at a wholly enjoyable — if niche — RPG. 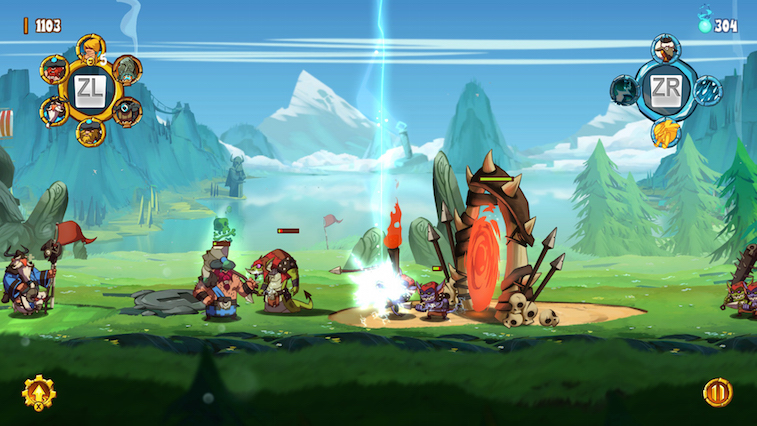 Releases May 21 for Wii U

This side-scrolling strategy game centers on Redbeard the Viking, a burly no-nonsense kind of hero. You and your comrades march against evil armies and fight for justice. The original game was well received, so if you’re in the mood for a charming strategy game that also gives you a reason to turn on your Wii U, be sure to give it a look. 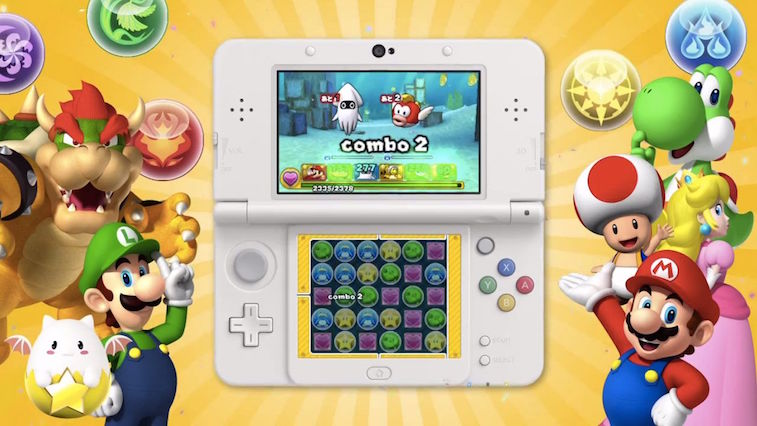 Releases May 22 for Nintendo 3DS

The Puzzle & Dragons series is absolutely huge in Japan, but this is the first time it has landed on 3DS in the States (though it is available on iOS and Android). The hook for Western audiences is that this package contains a Mario-themed version of the game.

So what is it, exactly? It’s an RPG that’s based on a surprisingly deep tile-matching game. On the top screen you’ll encounter enemies that you’ll have to fight by matching tiles on the bottom screen. The shapes and sizes of your matches determine the kinds of attacks you’ll do.

Matched tiles disappear, causing other tiles to fall into place, which can cause other matches, resulting in multi-hit combos. Based on everything I’ve heard about the game, it’s a winning formula and well worth a look. If it sounds intriguing, you can download the demo right now.