5 Biggest Video Games Out in the Week of April 28

This time of year isn’t known for having a rush of great game releases, but next week will see some pretty big names hitting the shelves. No matter what platform you do your gaming on, you won’t have to look far to find something worth playing. 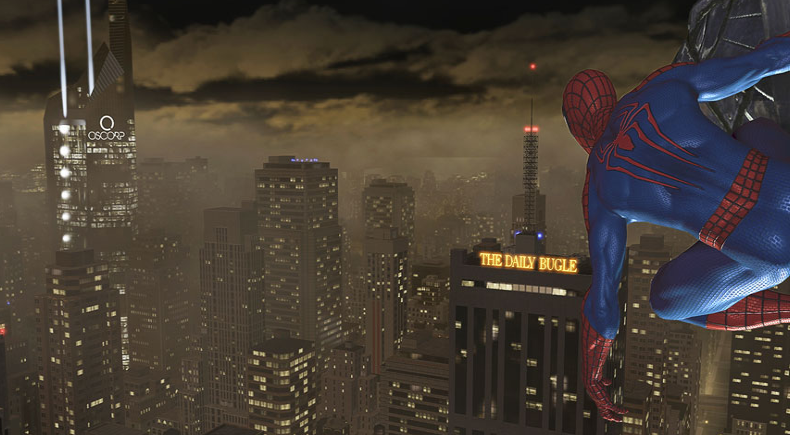 To coincide with the release of the movie, the tie-in game The Amazing Spider-Man 2 will hit most systems on April 29. The game offers an alternate take on the story of the movie, but the real star of any Spider-Man game is the web-slinger. You play in an open-world version of New York City, flinging yourself between skyscrapers high above street level, using nothing but Spidey’s sticky webbing. If this game gets the locomotion right, it’s probably worth playing just for that. And if you buy the title from GameStop on April 29, you’ll also get two tickets to see the movie for free. Not a bad deal. 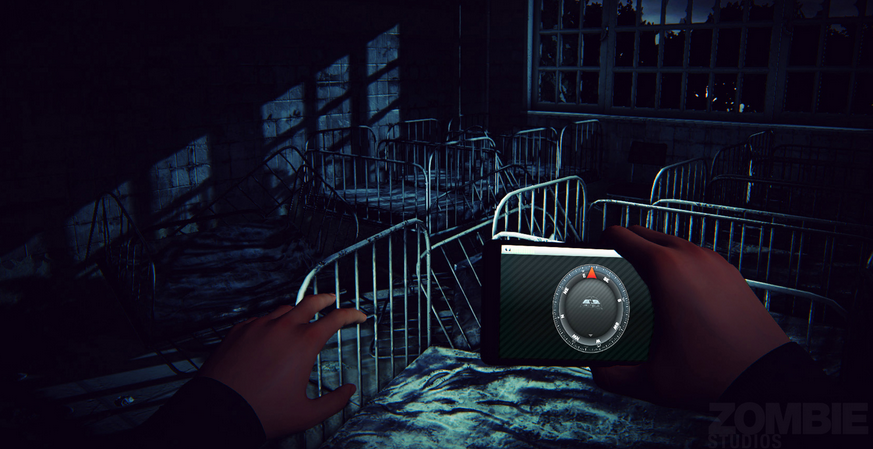 Want to be terrified out of your mind? Daylight has you covered. In this game, you play as a woman who wakes up in a dark, abandoned asylum. Using only the light from a cell phone, you have to navigate through the building, evade deadly phantoms, and try to make your way to safety. As you explore, you’ll uncover clues to what’s going on and why your character wakes up here in the first play. Each play-through takes about half an hour, but after playing a few times, your understanding of what happened starts to cohere. The catch? Every time you play the game, the layout of the building changes. Spooky.

Child of Light may come from the director of Far Cry 3, but it’s an entirely different kind of game. Billed as a modern take on classic Japanese role-playing games like Final Fantasy VI, Child of Light offers fast combat, a swiftly moving story, and gorgeous visuals. You play as Aurora, a girl who’s spirited away from her home in the real world into the fantastical realm of the game. You meet plenty of strange characters, many of whom join your party as you try to make your way back home. Based on all of the previews we’ve read, it sounds like everyone who’s sampled the game can’t wait to play the whole thing. 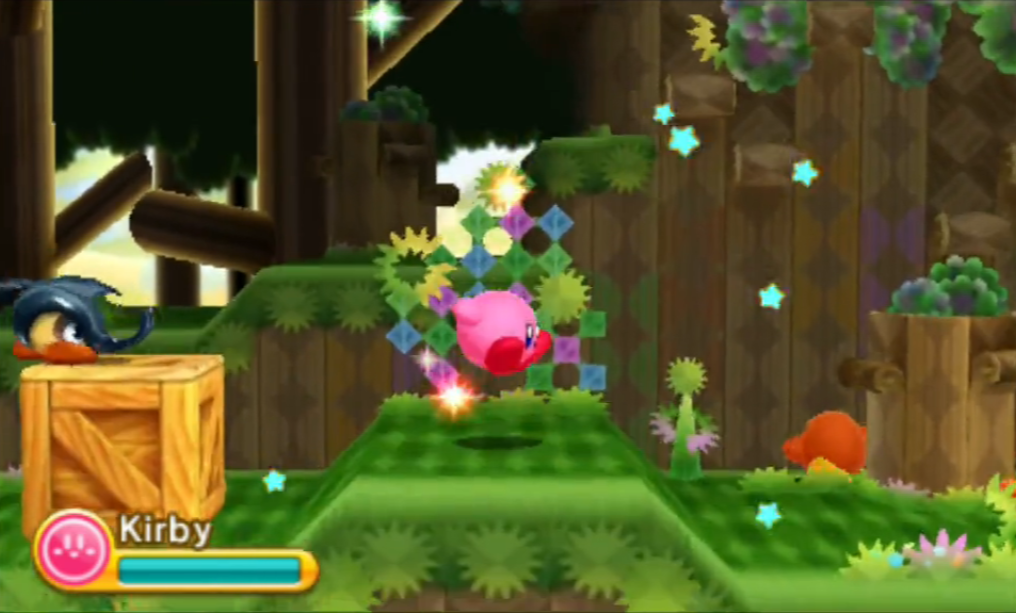 The Kirby franchise dates back to the days of the NES, so it obviously has staying power. This installment is like many of the others, so you control the hopping cream puff as he journeys across a colorful, dangerous land, inhaling enemies and using their powers to dispatch everything that stands in his way. It might not reinvent the platforming genre, but when a game looks this good and offers this much to do (collectibles, hidden levels, and even a Smash Bros.-like mini-game), it’s gotta be worth a look. It’s perfect for kids, but adults can enjoy it, too. 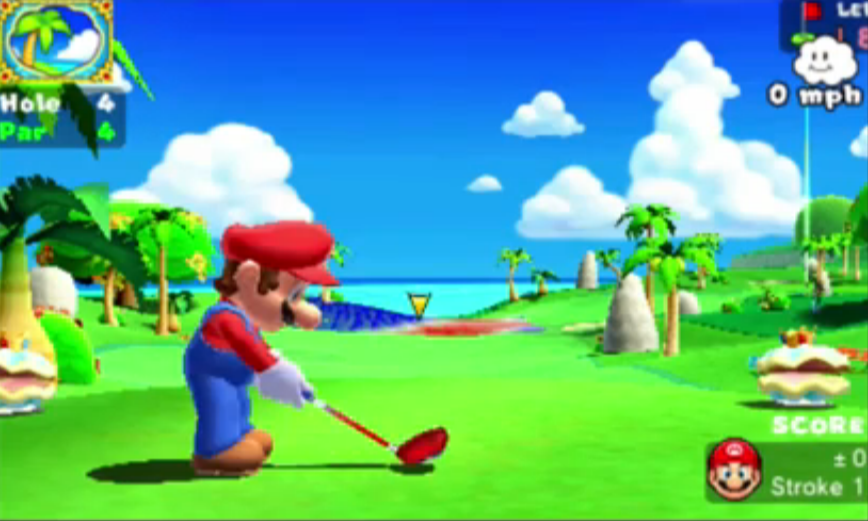 If you’re in the mood for a bonkers golf game, look no further than Mario Golf: World Tour. In this game, you play as inhabitants of the Mushroom Kingdom, whacking golf balls into hundreds of holes, with layouts ranging from staid, normal courses to zany cartoon backdrops. The thing is, as crazy as the game can be (and as goofy as some of the special powers are), the underlying game of golf is super tight. To succeed, you need to carefully account for things like wind speed and ground topography — just like in a Tiger Woods game. So whether you’re a fan of Mario or the sport of golf, this is one to check out.