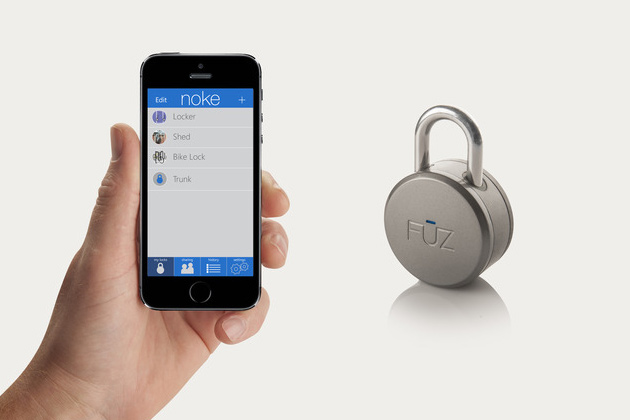 Last week, science came through with a breakthrough that will hopefully benefit consumers of the future (and smartphone battery life). There’s also a piece of gadgetry that will resonate with any high school sweethearts about to part ways for college or anyone in a long distance relationship.

Check out the full list of interesting gadgets that made the news last week.

The Noke is a padlock for the 21st century — no keys and no combos to remember. It unlocks when you click the padlock, and the Noke sends out a Bluetooth signal that looks for a phone with the compatible key. You may also give your specialized key to access and unlock the padlock to friends. The key can also be granted on a time-sensitive schedule, like when you’re out of town.

Users would have to remember that the Noke is equipped with a battery that lasts a little over a year, which could be problematic if you forget to replace the battery. If your smartphone becomes bricked, there’s a failsafe morse code-like clicking combo you can enter to unlock the Noke. If you’re interested, check out the group’s Kickstarter page. 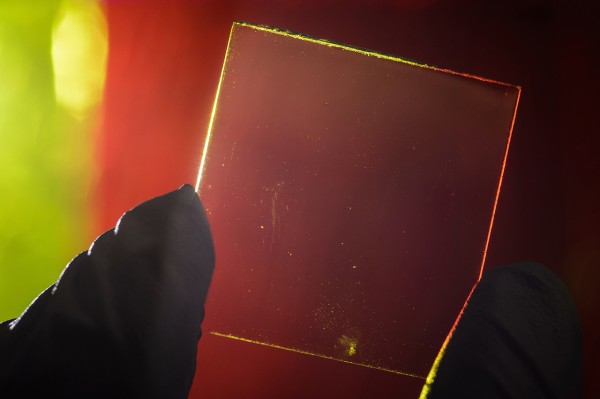 Solar panels aren’t attractive. Consumers and manufacturers should be singing praises for the research team at Michigan State University that has developed transparent solar cells. It looks clear to the eye, but has the capabilities of harvesting light rays.

This breakthrough could mean displays on tablets and phones charging while in use. But that dream may still be a ways away. The panels aren’t quite efficient enough to convert enough energy to provide you with a charge-less smartphone or tablet. The future of energy could be glass buildings powered by these transparent solar cells. It’s the ideal, but for the most efficient solar energy, traditional panels are the way to go.

Long distance travel means preparing your devices, making sure they are fully charged before the take off, and you know when and where the next available outlet will present itself. External batteries are a boon for travelers, but they often take up space that could be used for other things. The team behind the QBracelet was thinking portability and wearability when they developed this battery in a bracelet. There’s 1,160mAh of battery inside the device, which would provide a little more than half your iPhone 5s battery.

It also hooks up quite nicely to your mobile device when it’s charging. It’s retailing at $99 USD. 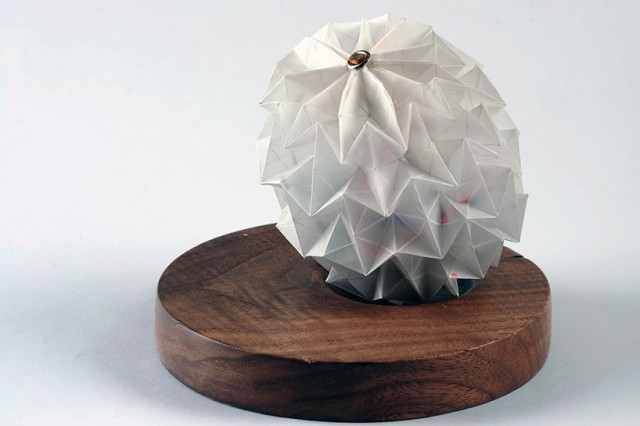 Long distance relationships are tough. Technology has made connecting with the one you love much easier. By video chatting, texting, and connecting through online games, you never have to go a day without interacting with them, but you miss out on the little things. Two students at the Holon Institute of Technology have developed several devices to just let you know your sweetheart is thinking about you.

It may be a small gesture, but those are the things you miss out on most when living so far away from one another. With one of the objects, users can push it against their chest and the receiving objects begins to flutter. 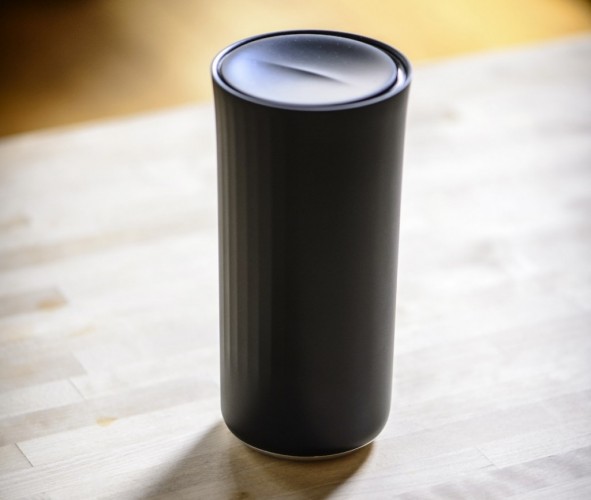 The ‘Internet of Things’ continues to grow and the latest entry into this ever-growing list of connected devices is a cup. The Vessyl Smart Cup helps give context to your daily hydration needs, how much you should be drinking a day and when you’ve met your quota. The cup even knows what kind of drink you put in it. So, it can calculate how many calories you’re drinking daily, which could be very telling if you’re trying to loose weight.

The Vessyl Smart Cup is available for pre-order for $99. It’s expected to launch in 2015.