5 Games Launching Next Week: ‘The Order,’ ‘Kirby,’ and More

Now we’re cooking with fire. With a few exceptions, 2015 has mostly seen the release of small and medium-sized games so far. But this week we’re finally getting a smattering of big-name games that represent a number of genres, from fighting games to platformers. So if you’ve been starved for a meaty title to sink your teeth into, read on to see what games are launching the week of February 16, 2015. 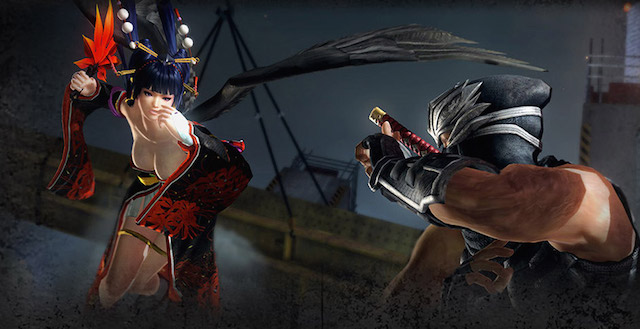 Fighting games are often milked for all they’re worth these days, with each new update adding extra characters and cleaning up any balance issues discovered by fans. Dead or Alive 5: Last Round is, as the title suggests, the last in the planned updates to the core game of DoA 5, which launched back in 2012. Last Round brings two new characters to the roster and two new stages to the game, plus it marks the series’ debut on current-gen consoles. 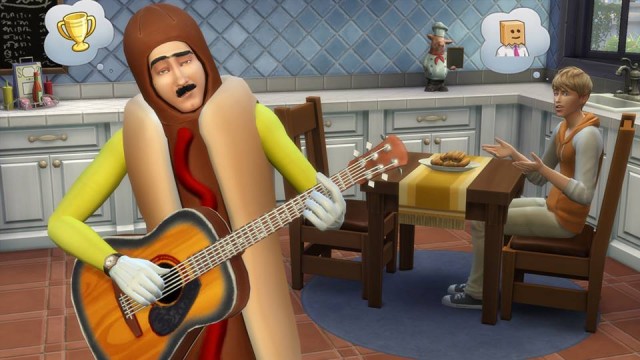 Thanks to its broad appeal, The Sims is one of the most successful video game franchises in history. The next installment of this real-life simulator pares things down a bit. No more can you follow your Sims to work or school, nor do you have to wade through the infant and toddler stages when your Sims have babies. Instead, new characters come into the world as preteens, while you focus on life around the house.

In place of the missing pieces are things like multitasking, which lets your Sims do two things at once, like eat dinner and talk on the phone. They’ve also expanded the emotional range of the characters and given them more free time to be under your control. The Sims 4 received mostly average reviews during its initial PC release, but Mac users jonesing for some Sim action finally have the chance. 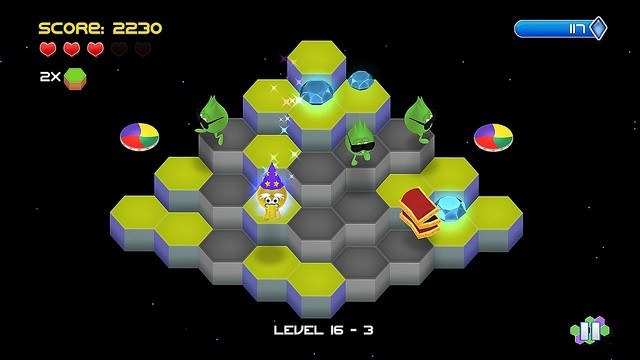 Most games as old as Q*bert don’t hold up compared to modern games. They can be fun little distractions, sure, but they generally don’t hold your interest for long. So when this reboot hits PlayStation systems, it will be interesting to see if it holds up in the modern gaming landscape, and if the developers have added enough modes and polish to make it interesting as anything beyond a nostalgia trip.

4. Kirby and the Rainbow Curse

Releases February 20 for Wii U

Like most Nintendo franchises, Kirby’s games have run the gamut over the years, ranging from simple side-scrolling platformers to pinball games. This upcoming installment harks back to the touch-controlled game Kirby’s Canvas Curse for Nintendo 3DS. Basically, you use the stylus to draw rainbow-colored lines on the GamePad, and Kirby rolls along the route you’ve drawn. If you like Kirby and don’t mind touch controls, this one’s for you. 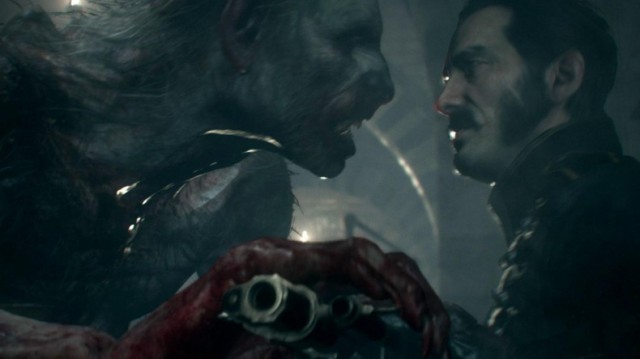 The Order: 1886 is a third-person shooter that’s set in steampunk-style Victorian London, with monsters roaming the streets. The game, loosely based on Arthurian lore, posits that the Knights of the Round Table established an order of protectors to keep citizens safe from attackers. It’s your job to fend off the beasties.

In this version of Charles Dickens’s world, wireless communication devices keep the team members in touch and thermal imaging helps you identify enemies. Gear like zeppelins, thermite rifles, and lightning guns also play a role in the game. It all sounds like a fresh, fun take on history.