A perfectly executed, unexpected plot twist is one of the great pleasures of all entertainment, so it’s no surprise that video games have provided their share of plot twists over the years. That said, some games have twists that didn’t make everyone happy. Whatever their strengths or faults, all of the plot twists on this list are noteworthy for one reason or another.

It probably goes without saying, but spoilers lie ahead. If you haven’t played a game on this list and don’t want a plot point spoiled, don’t read the description. 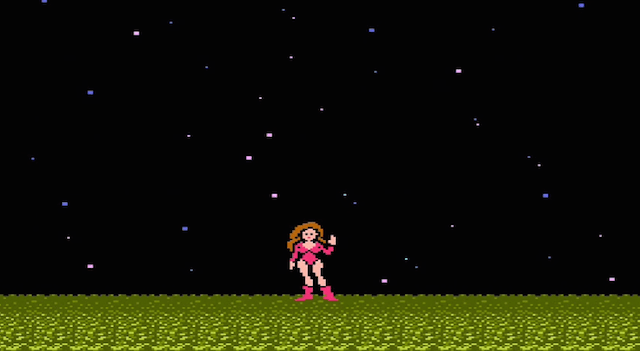 “Samus is a woman?!” It’s easy to imagine that outburst erupting from the mouths of nearly every player who beat Metroid in the 1980s, before the protagonist’s identity was widely known. Throughout the whole game, players only knew Samus as a pixelated character clad in a unisex space suit. But after defeating Mother Brain, Samus stood victorious and removed her helmet to reveal her gender.

If putting a woman at the center of a space shooter seems like a pro-feminist statement, hold your horses. The game came with a few slightly different endings. Which one you saw depended on how quickly you beat the game. The faster you beat it, the more clothes Samus would remove at the end. If you entered a particular code and were fast enough to beat the game in under an hour, you were rewarded with a view of the pixelated warrior in boots and underwear.

In the ensuing decades, lots of games would be helmed by butt-kicking women, but Metroid was one of the first.

The original Metal Gear Solid, which came out on the original PlayStation, hit the gaming world like a grenade. It was an enormously ambitious game that pushed the boundaries of what anyone thought video games could do.

So to say Metal Gear Solid 2 was a highly anticipated game is something of an understatement. Fans were dying to see how protagonist Solid Snake’s engrossing spy story would play out.

Turns out series creator Hideo Kojima had different plans. After completing a prologue as Solid Snake, the game pulls a protagonist switcheroo, and you find yourself in control of a whiny blond kid named Raiden while Solid Snake goes off and does his own thing off camera. Why? Who knows?

Thankfully, Metal Gear Solid 3 at least put you back into the boots of Snake. Kind of. The plot of this series is so convoluted that you ought to be able to find plenty of extra twists while playing them. 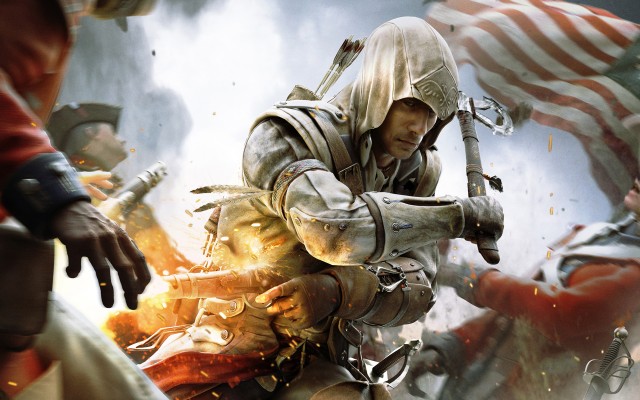 Another game that falls into the “surprise protagonist” category is Assassin’s Creed III. Prior to launch, everyone assumed they’d be playing as an Assassin, fighting the evil Templars just like in the series’ previous installments.

And that’s exactly what seems to be happening early in the game, until the bombshell drops that the character you’ve been playing is actually a villainous Templar. It’s a well executed move, but it didn’t please everyone. After the character’s true colors come out, the game jumps ahead a few years and puts you in control of an actual Assassin, at which point it’s finally time to stab some Templars. 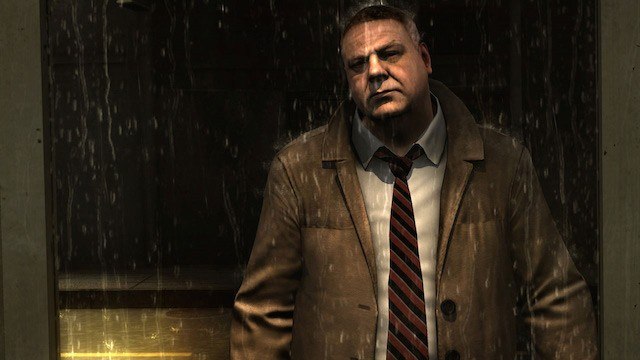 All murder mysteries worth their salt have an unsuspected twist or two. Heavy Rain is a gorgeously cinematic thriller that doesn’t skimp in this department one bit.

You play as a handful of characters all wrapped up in finding a missing boy, who as it turns out, has been kidnapped by a serial killer. The biggest twist happens when the killer’s identity is revealed: He’s the private detective working the case, a man players have spent a good amount of time controlling. It’s a killer twist in a killer game. 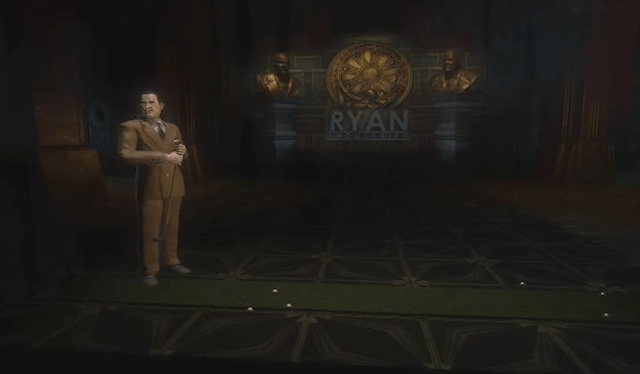 No list of video game plot twists would be complete without mentioning Bioshock, one of the earlier first-person shooters in the Xbox 360 and PlayStation 3 generation. At the start of the game, you crash land in the middle of the ocean near a strange structure. You enter it to find an underwater city built to be a utopia by an ambitious man named Andrew Ryan. When you arrive, however, you discover that most of the citizens are either dead or violently deranged as a result of a civil war and a substance called ADAM.

As you make your way to Andrew Ryan’s office, guided by a man named Atlas who talks to you over a radio, you fight through hundreds of crazed citizens. When you finally meet Ryan, he reveals that you’ve been under the hypnotic suggestion of Atlas the whole time. Nor is Atlas who he said he was. It’s a gut punch of an ending, and well worth experiencing for yourself if you haven’t played it yet.