5 Examples of How Crowdfunding Can Go Wrong 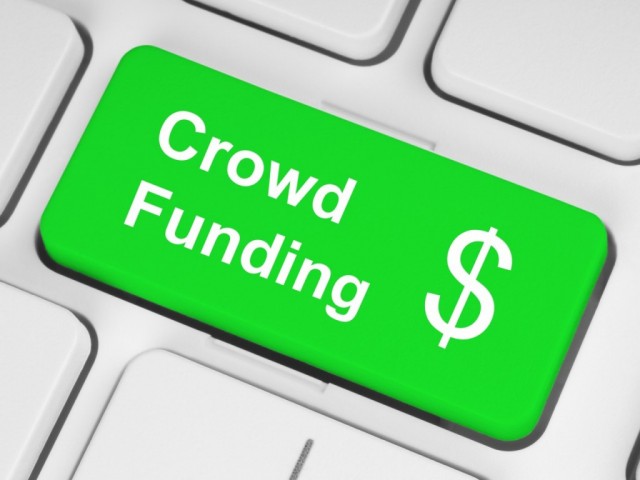 Fun and exciting projects are what Kickstarter and Indiegogo are all about. If the market isn’t meeting the demands of consumers, these crowdfunding sites allow your dollar to go to work in a direct democracy. Innovators, developers, and creators can post their works from making a potato salad to a video game, and consumers get to invest. But browsing these crowdfunding sites isn’t like window shopping on Amazon–your demands may not get met for various reasons. Someone may be able to develop a great product, but carrying it through to production may not be that simple. Rallying a team of workers and meeting deadlines takes more than a fat wallet and an idea. There needs to be experience in communicating with an audience and production—something not everyone can handle. As consumers, though, you have a right to take legal action. If promises aren’t met, you can demand your money back—not from Kickstarter, but from the product you funded. They are the ones liable. But consumers also need to realize that Kickstarting a project shouldn’t be thought of as pre-ordering—it is an investment. Below are a few cautionary tales where some fully-funded (and very well-funded) projects have flopped.

The product was a card deck, redesigned with a “retro-horror” theme. The concept art was all up for preview—it seemed like a no-brainer. The Kickstarter raised $25,146—well over the $15,000 asking limit. The project was successfully funded in October 2012 with a promised delivery date for the following month. It never came, and then the updates stopped the summer of 2013. It seemed he had just taken the money and run, so the Attorney General’s office is seeking restitution for violating the Consumer Protection Act. “This is a new frontier,” the Washington State Attorney General’s office said to GeekWire. “We hope this sends a message to other potential project creators to take their responsibilities seriously. We look forward to bringing more cases, if necessary, to protect consumers.” 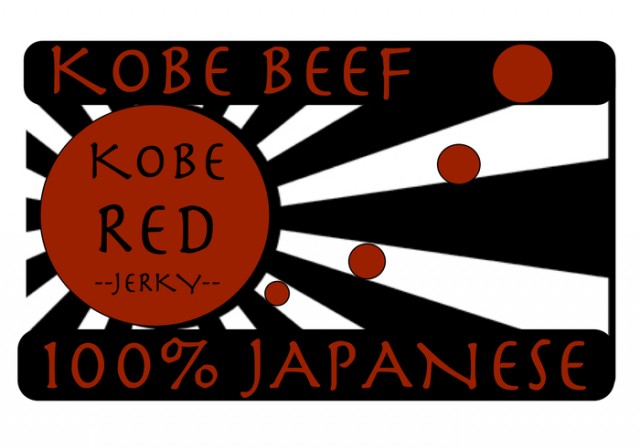 This Kickstarter promised backers “100% Japanese Kobe Beef Jerky. Made from beer fed cattle. Wet aged & infused with sweet & savory gourmet flavors.” The page asked for a mere $2,374 to get started and reached $120,309 before the funding was halted with 90 minutes left. It was a scam. Uncovered by a group doing a documentary on Kickstarter projects, Jason Cooper and Jay Armitage tried contacting the company behind Kobe Red. “After a bunch of red flags and misleading info later, we started a major fraud investigation as something wasn’t right with this project,” Cooper and Armitage said in a Reddit post. “Initially, they turned down an attempt on our end to film with them in person. Instead, they offered to send us video of an event they held (which is not what we asked for – we likely couldn’t use that footage). They then posted an update on their page that they were going to be in our film. We never promised that–and the way they posted everything was misleading.”

The Doom That Came to Atlantic City 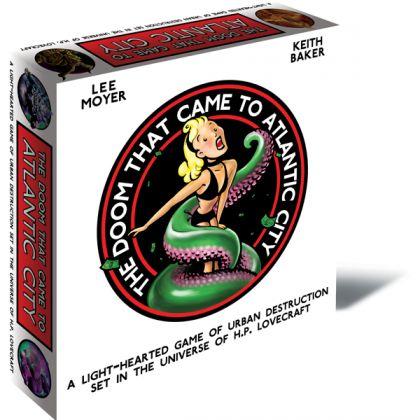 It had a whimsical title and a description that read: A light hearted Lovecraftian game of urban destruction… The game reached its $35,000 goal and then some. When the campaign had closed, The Forking Path, Co., had over $100 grand in its pocket to make a spectacular board game. With enough money to start a small company, the Forking Path seemed to be well on its way until Erik Chevalier penned a heartfelt apology on the Kickstarter page. “… I never set out to con anyone or to perpetrate a fraud but I did walk into a situation that was beyond my abilities and for that I’m deeply sorry. This has been a rough year, I never wanted to make it harder for anyone.” Fortunately, Cryptozoic Entertainment stepped in and partnered to save the game. Backers received their copy of the game and it is now available on the company’s website. Walking into a project, not understanding monetary expectations and how to navigate a business is how a lot of projects fail before they begin. Publishing indie is great, but only if you have the chops for it.

Haunts: The Manse Macabre made its way onto Kickstarter in 2012. It was a game where you could play as the haunted ghosts of a mansion or the intruders. The project had promise and Rick Dakan’s resume check out: He was a founder of Cryptic Studios, Lead Designer for City of Heroes, and many other positions that qualified him to bring this game to market. But the time for the game’s release came and went. In a very frank update he told backers, “The principal cause for our dire condition is that there are no longer any programmers working on the game.” He now had a game coded in a language he didn’t understand with two employees gone to other jobs. Still, as a creator he is legally obligated to fulfill the promises he has made to backers. “We’re going to make this game, and if you can hang on for what looks to be a long road ahead, we will get it finished, but that’s not what I asked you to sign up for and it’s not what you gave us money for. email me directly through Kickstarter if you would like your pledge refunded.” Consumers have to understand that crowdfunding doesn’t mean pre-ordering—it’s an investment, and one that can go badly.

Kreyos’ Indiegogo campaign was a no-brainer for a lot of backers—a smartwatch with voice and gesture controls seemed like the next big thing after the Pebble watch made waves. The team started a flex fund on the crowdfunding site for $100,000 and received $1.5 million. Its goals of getting hardware out only 3 months after funding closed seemed like a reach, but no one was deterred. Almost a year after that promise was made, some backers had yet to receive a unit from the company while customers were able to pick up the watch at retail. The Kreyos Facebook page became a local watering hole for unhappy backers and customers to let off steam about the team not meeting promises made in their campaign pitch, like Windows Phone compatibility, durability, and even the watch’s inability to keep time. The campaign failure could be due to poor management and making unrealistic promises. The team doesn’t seem to have any product launches under their belt (aside from the Kreyos), which is why it’s always important to look at the resume of the person you’re planning to back.