5 of the Best Video Game Sidekicks

Heroes have entire games to sing their praises, while most sidekicks get nothing more than a passing nod. It’s time to give these courageous friends their due. Here are 5 sidekicks who not only help the heroes achieve their destiny, but they’re reliable, charismatic, and talented enough to star in games of their own.

1. Ellie from The Last of Us 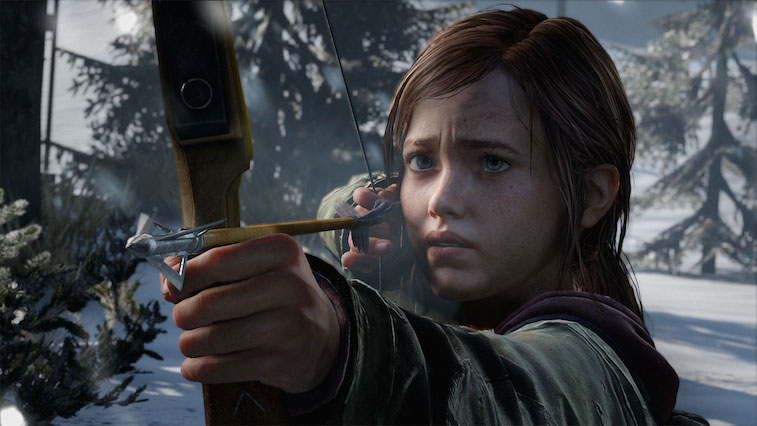 It’s rare for a game to focus so tightly on the connection between two people as The Last of Us does with Joel, a man who lost his daughter, and Ellie, a girl in need of a trustworthy adult. These unstoppable heroes traverse a post-apocalyptic U.S., fighting off mutant zombies while coming to know and respect each other.

Along the way, they find some of the humanity that had started to disappear as they struggled to survive. Joel is everything we’d expect from a hero, but Ellie steals the show. She’s a funny, capable, tough, relatable companion who’s there to lend a hand when you need help most needed. 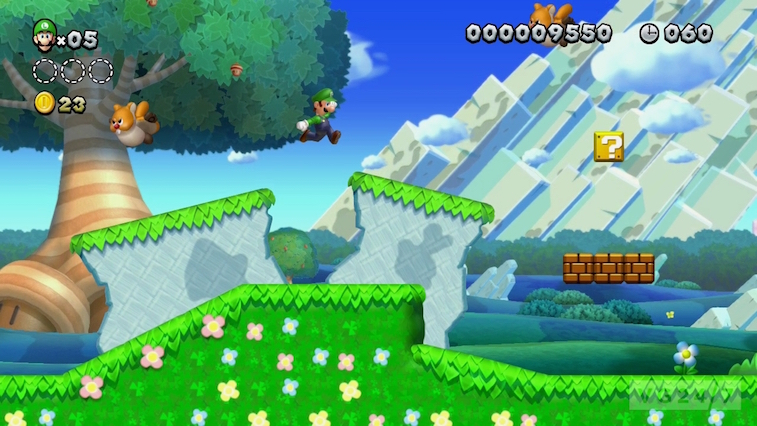 When selecting characters in a Nintendo game, you can’t go wrong with Mario. He has average speed, average jumps, average height, and average weight. He’s a safe choice, but he’s as bland as uncooked pasta.

Luigi isn’t average. This gangly green giant jumps higher and moves more erratically than Mario, which takes some getting used to after decades of having Mario’s play mechanics etched in our brains. Luigi is also strikingly brave, as displayed in the Luigi’s Mansion games that have him busting ghosts in haunted houses.

3. Clank from Ratchet and Clank 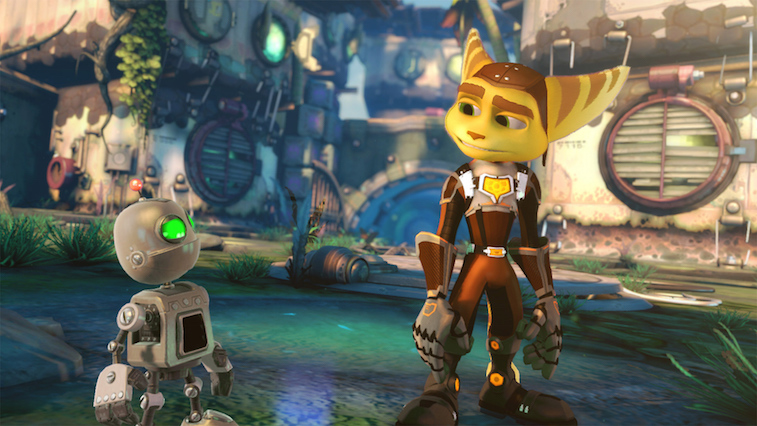 The Ratchet and Clank series is gearing up for a major motion picture and a PlayStation 4 reboot, so it’s a good time to see what Clank brings to the table. The setting of these games is the vast universe, which is always beset by bad guys who want to overtake or eradicate innocent civilians. Standing in their way are an unlikely pair of heroes: Ratchet, a furry “lombax” with a penchant for quirky guns and Clank, his trusty robot sidekick.

Without Clank, Ratchet wouldn’t be able to perform many of the universe-saving feats he does. Ratchet wears Clank on his back, where Clank provides a propeller to extend his jumps. Clank often takes the spotlight to slip through cracks in walls in order to flip faraway switches and open doors. To top it off, Clank is always levelheaded, displaying wisdom beyond his robotic wiring. He’s a good friend who doesn’t get the recognition he deserves. 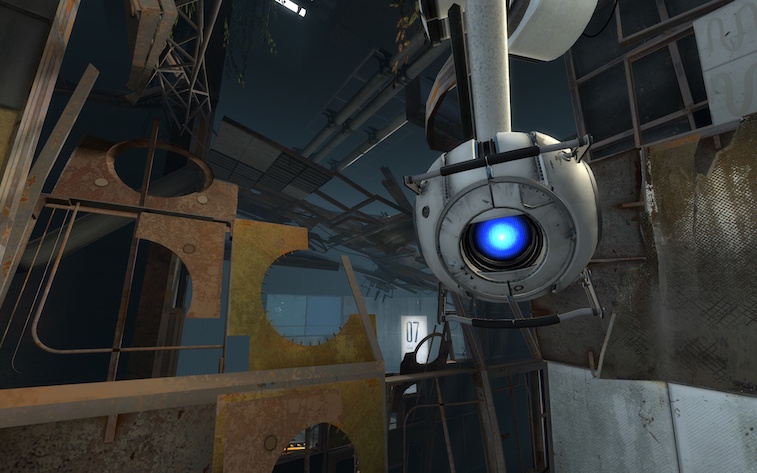 Voiced by Stephen Merchant, Wheatley is a robotic sphere who helps guide you through much of the action of Portal 2, one of the best games of the last generation. The goal is to escape from the Aperture Science Enrichment Center, and Wheatley points you in the right direction with verbose, hand-wringing assistance — at least until a certain point.

He never seems to shut up, but you don’t really want him to even though he’s not all that helpful. That’s saying a lot. In short, Portal 2 would be a more boring game without him. Thanks, old buddy. 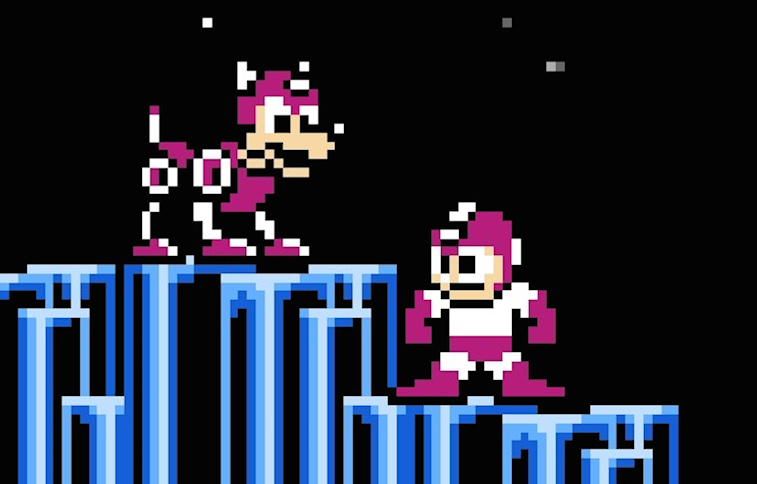 Most sidekicks offer some form of gameplay assistance as you go on your journey. Rush, Mega Man’s trusty robotic dog, does more than nearly any other companion in the history of the medium. Once you gather his abilities, Rush can turn into a springboard, boosting you to power-ups on otherwise inaccessible platforms. He can turn into a rocket-powered skateboard to let you bypass challenging platforming sections. He can even become a submarine. Bottom line: Most sidekicks are useful, but Rush is indispensable.