5 of the Worst Video Game Sidekicks Ever

A good sidekick is irreplaceable, but a bad one can make you want to stop playing an otherwise good game. Here are five video game sidekicks you’re stuck with, whether or not you want to be around them.

1. Daxter from Jak and Daxter 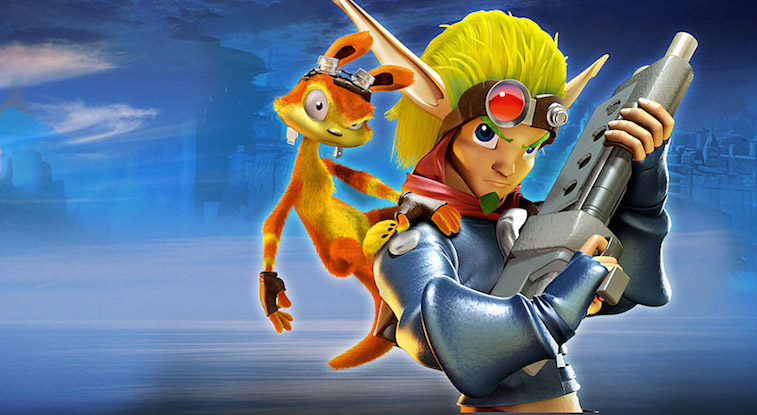 A player can only take so much wisecracking, especially when it comes from a small, rodent-like creature whose default voice is nearly a shriek. Jak and Daxter went on many adventures together in the PlayStation 2 era, saving the world time and time again.

Rarely was Daxter of much use, but he never hesitated to chime in to complain. The schtick was tired when the first game came out in 2001, and it certainly hasn’t held up well in the recent remastered trilogy on PS3. It’s a testament to the fantastic games that Daxter’s presence isn’t enough to ruin them, but that doesn’t mean he’s fun to be around. This video offers just a taste. 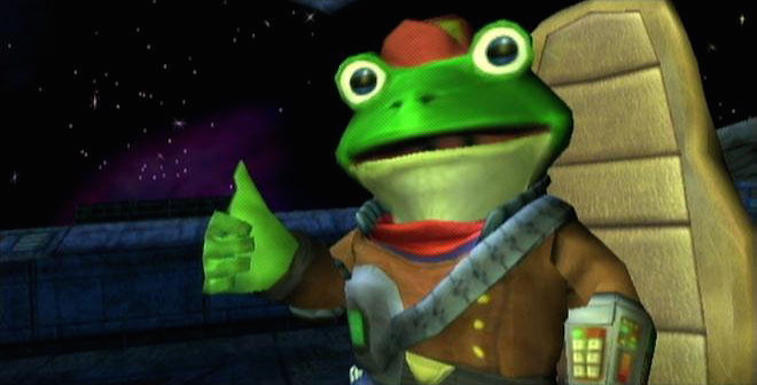 Slippy is like the coworker in the office who everyone wishes would just quit talking. With a high-pitched voice that grates on the ears and a smile that’s often at odds with what he’s saying, Slippy makes you want mute the game. If you ignore all common sense and keep the sound on, he’ll talk your ear off, usually while getting into trouble and needing to be saved. If you have any doubts, just see if you can watch this whole video without closing the browser tab. We dare you.

3. Navi from The Legend of Zelda: Ocarina of Time 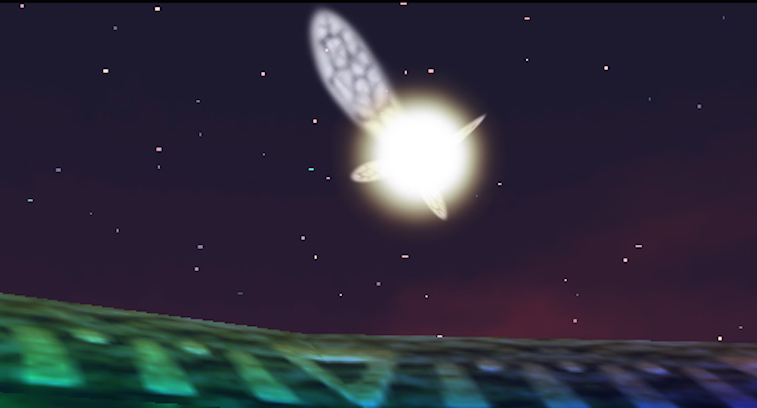 The phrase “Hey, listen!” is etched into the brain of anyone who’s played this classic romp through Hyrule. Just thinking about those two words is enough to make a chill run down your spine. That’s because Navi, the supposedly helpful fairy who accompanies you on your adventure, constantly admonishes you with those two words whenever she has something to say.

And she always seems to have something to say. Navi is longwinded, which makes scrolling through her text a pain when you’d really rather just get back to the otherwise terrific game. Here, see how long you last through a full hour of “Hey, listen!” on repeat. 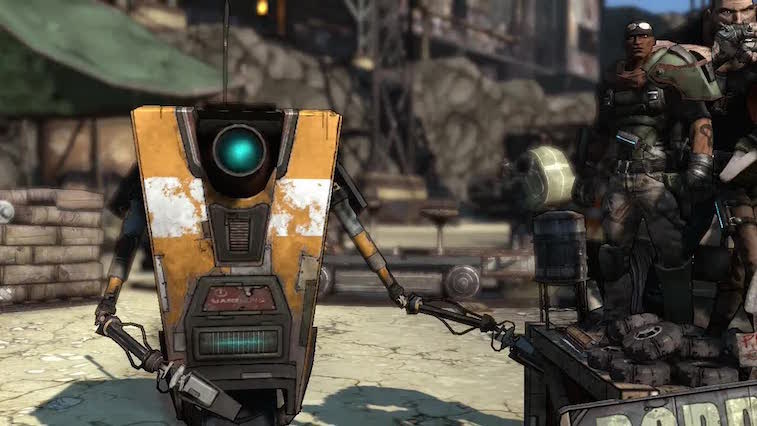 Another companion who’s meant to show you the ropes of a game but ends up getting on your nerves is Claptrap, a steward bot from the Borderlands series who never. Shuts. Up. While this one-wheeled box of wires has his uses, he’s mostly an annoyance thanks to his obnoxious voice, which always sounds like an over-excited shout. But every now and then, he breaks out his beatboxing skills and all is forgiven. Almost. 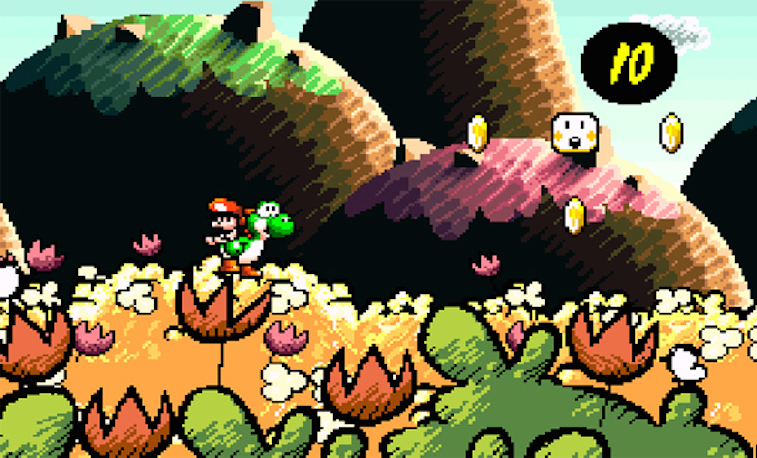 No one really likes escort missions, those times when you have to protect another character as you make your way through a sea of enemies. Somehow Yoshi’s Island manages to be a very good game that essentially is one long escort mission. The person you’re escorting? Baby Mario, a helpless child who falls off of Yoshi every time you take a hit. But the worst part is that he cries incessantly until you recover him. Here’s a video of him crying for 12 hours straight. Enjoy.