We’ve put together a list of companies that got their start in traditional consoles, PC games, or both, but now make games for mobile, too. Many of these companies started with computer games, got into making games for gaming consoles, and then hopped into mobile as the app world exploded. Some even launched a few titles on Facebook around the same time. 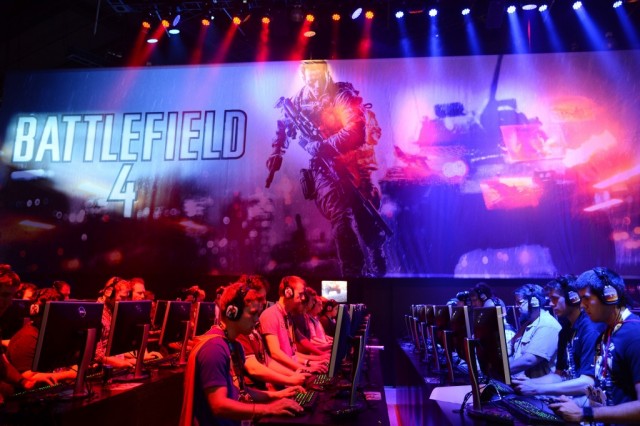 Electronic Arts/EA Games has earned its spot on this list for bringing the Sims franchise to mobile through the popular The Sims FreePlay app. The company got its start in computer games before getting into gaming consoles and finally invading mobile. It continues to make games across all three platforms for a variety of devices and for both the iOS and Android platforms.

Known for: The Sims, FIFA, Need for Speed, Battlefield

Mojang’s Minecraft is the quirky indie game with a cult following that defies the usual rules. The company got started in computer games but eventually grew across platforms to mobile. Minecraft currently remains the company’s sole game, but two more are in the works. Like Minecraft, those titles will likely be paid apps when they arrive on mobile. It is available on iOS and Android.

The company responsible for unleashing Plants vs. Zombies onto an unsuspecting world got started as an online and download game website. Eventually those plant-fearing zombies and other popular PopCap Games made the transition to mobile. Some games are on Facebook, too. It is available on iOS and Android. 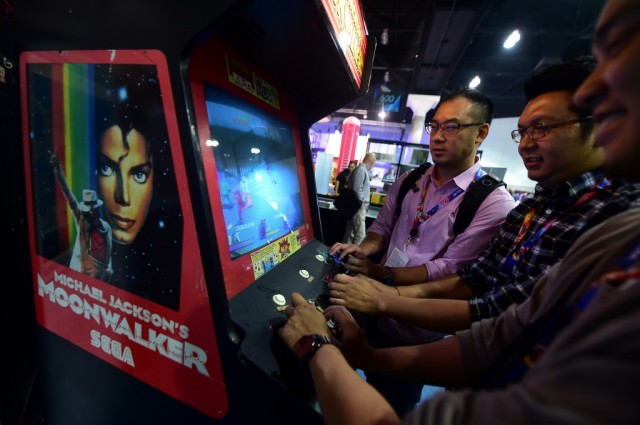 Sega is the oldest company on this list, with a history going back to hardware like jukeboxes and slot machines before becoming entrenched in the history of video games with the Sega Genesis console. At the same time, the company was also getting into games before it became exclusively a game developer for titles that include the infamous Sonic the Hedgehog. In the 23 years since Sonic’s creation, he’s run all the way to mobile apps on iOS, Android, Blackberry, and Windows, to name a few.

Like other companies on this list, Big Fish Games started out by making games for another platform. Akin to PopCap, Big Fish Games got its start in online and paid download games before getting into mobile. Games are available on iOS and Android platforms.