5 Video Game Reboots That Are Better Than the Originals

Video game reboots are like anything else in this crazy world: Some are done well, while others probably shouldn’t have been conceived in the first place. Below, we’ll focus on the good. Here’s a look at a handful of reboots that successfully brought everything worthwhile from the original games, plus a dash of much-appreciated modernity. 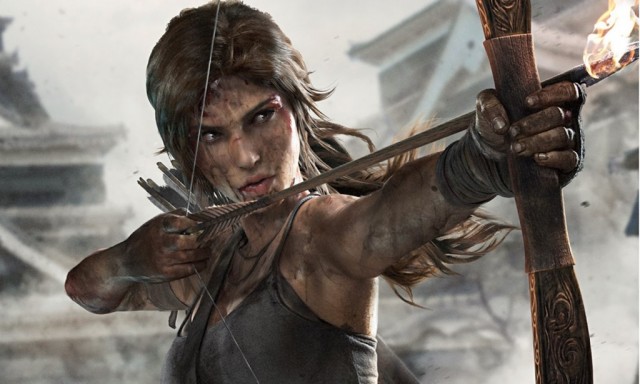 It was innovative when it came out in 1996, but the original Tomb Raider doesn’t hold up so well today. The controls are clunky, the polygon count is low, and Lara Croft’s exaggerated curves look more like angles. In many ways, the game was a product of its time.

Then along came the 2012 Tomb Raider reboot, which brought modern controls and more realistic body proportions and clothing choices, plus a gritty sense of realism that works well for the franchise. This game was one of the best releases of the year, and it’s a prime example of a reboot done right. 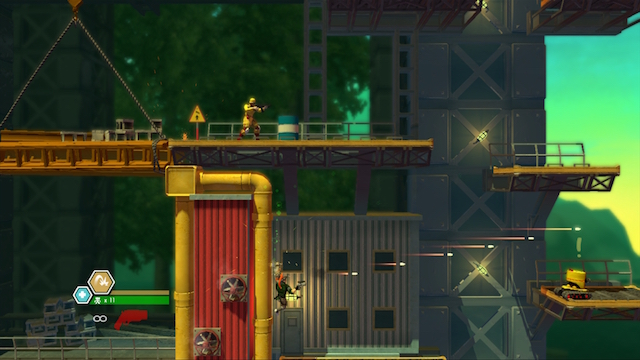 Unlike most platformer games in the 1980s (or ever, for that matter), the main character in the Bionic Commando can’t jump. To make up for this deficiency, he sports a bionic arm that can grasp ceilings, letting him swing through the air like Tarzan. The original was a fine game, but it was overly challenging and had sprawling levels that were easy to get lost in.

The 2008 side-scrolling reboot/remake Bionic Commando: Rearmed did a pitch-perfect job of recreating the old game but added in modern conveniences wherever they made sense. It’s still a tough game, but not unfairly so, with tighter level designs and all kinds of extras, including challenge rooms and an entirely new final level. Rearmed does what all reboots ought to do: keep the good, toss the bad, and create a game that both fans of the original and newcomers can enjoy. 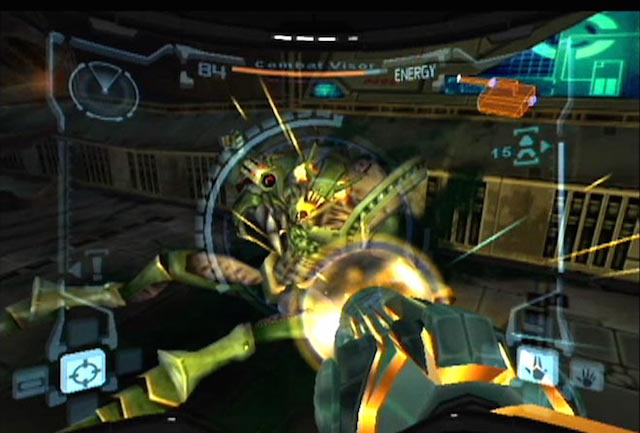 The first Metroid was one of the most sprawling, complex, rewarding, and moody games ever released when it launched on NES in 1986. There was nothing else like it on the market. Just listen to its otherworldly soundtrack. But any time a game goes into uncharted territory, it’s bound to make some mistakes. And while SNES’s Super Metroid fixed all of those errors, it didn’t leave the series anywhere to go in the side-scrolling space.

Then in 2002, Game Cube’s Metroid Prime did the unthinkable. Not only did it hold its own against Super Metroid — a game so inventive it created a genre — but it took everything fans loved about the series and poured it into a first-person shooter. There’s no reason this should have worked, but it did. It was unmistakably a Metroid game, and totally brilliant. 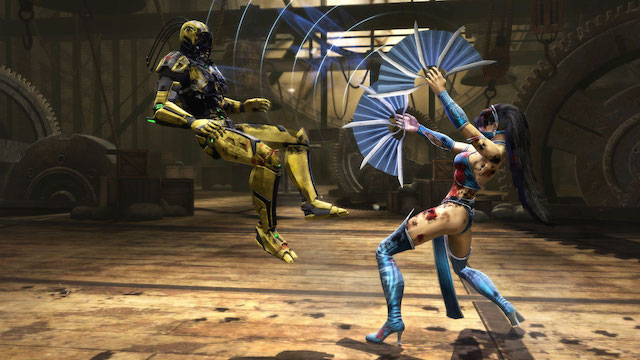 This hyper-violent fighting game series has gone in some strange directions over the years. Starting out in 1992 with a violent 2-D arcade game, the series went on to explore 3-D fighting and several side-story spinoffs over the years.

The 2011 reboot, simply titled Mortal Kombat, wrestled the sprawling series back together, kicking dirt over many of the missteps of previous years. Better yet, it did what fighting games have become increasingly unwilling to do: It was welcoming to newcomers. With extensive training modes and a tightly balanced set of characters, Mortal Kombat put the series back into the top tier of the genre.

5. Prince of Persia: Sands of Time 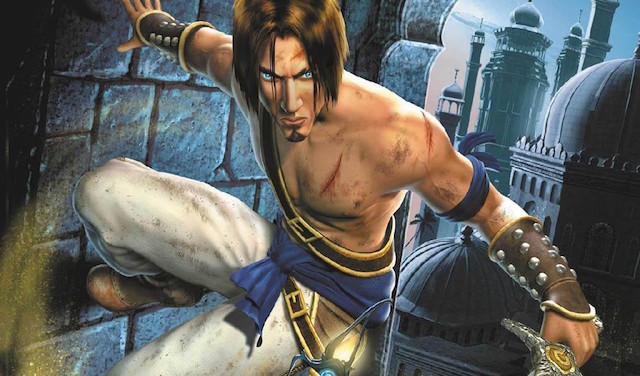 Many older gamers get nostalgic over the original Prince of Persia game. But unless you played it back in the day, you’ll probably find it a punishingly tough nut to crack. It has stiff controls, confusing level layouts, and devious traps, not to mention a 60-minute time limit to beat the game.

In 2003, the agile hero returned in Prince of Persia: The Sands of Time, a reboot that brought a third dimension to the mix, plus some of the most delightful acrobatics ever seen in a game. You slice through enemies, run on walls, avoid saw-blade traps, climb up columns, swing from flagpoles, and generally defy gravity. It’s everything you could want in an action adventure game.