It’s a brave new world out there for enterprising gamers who want to make a living doing what they love. Over the past few years, a sub-industry has grown up around people who stream themselves playing games. On sites like Twitch.tv, you can watch people stream games live or you can watch pre-recorded streams on YouTube. Usually streamers deliver a running commentary about the game and interact with the audience during live streams.

It might seem counterintuitive that people would want to watch other someone playing a game rather than play it themselves, but the numbers don’t lie. Video game streaming is a large part of the industry, and it’s only getting bigger. Streaming is so popular that Amazon bought Twitch.tv for $970 million in 2014.

For viewers, the streams can be informational, entertaining, or both. For professional streamers who have built up large audiences, it can be a lucrative career, with top earners bringing in six- or even seven-figure incomes (it’s a rough job, but someone has to do it). Who are these lucky (and likable and talented) video game streamers? Let’s take a look at some of the biggest names in the game. 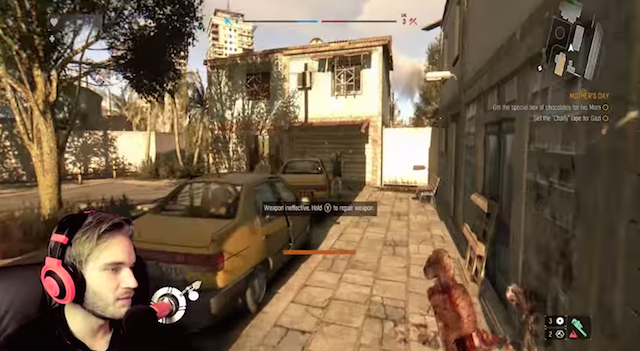 Let’s start at the top. To illustrate just how popular the whole enterprise of streaming video games has become, check this out: The most popular YouTube channel in the world belongs to a video game streamer. He goes by PewDiePie (it rhymes with “cutie pie”). He plays all kinds of games while delivering a dynamic stream-of-consciousness monologue that has proven deeply polarizing to viewers. You’ll either find him highly delightful or incredibly annoying.

However you view his hyperactive personality, you can’t argue with the numbers. PewDiePie’s YouTube channel is more popular than any single provider of cat videos, Saturday Night Live clips, music videos, or anything else people go to YouTube to watch. You can read more about PewDiePie here. 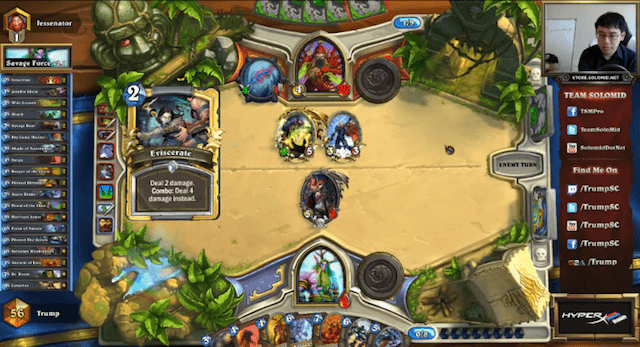 This streamer, known as TrumpSC on Twitch, has been making a living streaming games for about as long as anyone in the business. He started streaming at the dawn of the industry in 2011, and soon racked up thousands of viewers who watched his every move as he played Starcraft II.

These days he streams the digital card game Hearthstone: Heroes of Warcraft for six hours a day, then switches to a different game for the evening. Thanks to the Twitch.tv partnership program, he’s been able to live off his earnings for years now, with no end in sight. 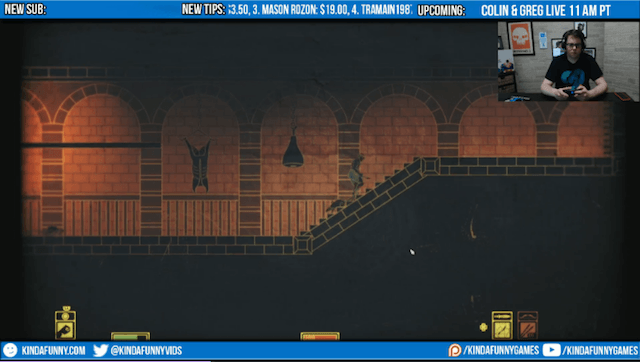 It’s a bold move to leave a secure job at the No. 1 video game website in the country in order to strike out on your own. That’s just what Greg Miller did (along with three coworkers) when he quit working for IGN to create his own videos, podcasts, and game streams under the name Kinda Funny.

Miller’s quick wit and sharp insights into the gaming world have helped Kinda Funny Games amass a veritable army of Patreon subscribers, which helps fund the content the team puts out. A hefty chunk of that content is game streams, which you can catch on Twitch or YouTube.

Call of Duty games are sometimes derided as being nothing but “bro shooters,” which means they have lot of explosions and are generally played by teenage males. Surely there’s some truth to that, but these games are much deeper than outsiders often give them credit for. Each round is like a fast-paced tennis match, with every player keenly trying to outsmart and out-shoot his or her enemies.

One of the best players around is xMinks, a wildly talented Call of Duty fan who happens to be a 22-year-old Australian woman. Her Advanced Warfare matches are a lot of fun to watch, and her kill/death ratios are the stuff dreams are made of. That is, if you’re into that kind of thing. 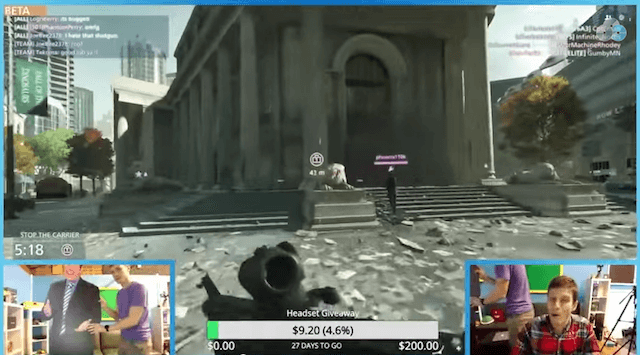 Gamers who don’t spend all of their time with a controller in hand may remember G4TV, a channel devoted to video games and other mainstream pursuits that were once considered geeky. G4 went off the air toward the end of 2014, but its spirit lives on online. One of the best hosts on the channel, responsible for programs like Attack of the Show!, was Kevin Pereira, a charismatic dude who digs games.

Pereira’s latest project is The Attack, a Twitch channel he uses to streams games and talk about the industry. It’s all good stuff, particularly if you miss watching G4 and want more high-quality video game content in your life. 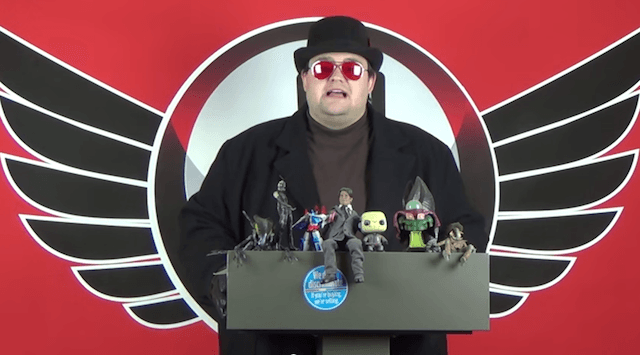 Another well-known game critic and personality is Jim Sterling, who used to work for gaming sites The Escapist and Destructoid. Thanks to legions of fans who support him through the website Patreon, he’s shrugged off the corporate coil and struck out on his own.

You can find Sterling’s writing and foul-mouthed videos at his website here. Or, if you’d rather mainline his video game streams, you can subscribe to his YouTube channel here. Be warned, though: Sterling is hilarious, but his videos are generally not safe for work.