Steam’s Early Access program has provided developers with a unique opportunity to have their game on display to consumers while it’s still being completed. Valve launched the program last year in March as a way for developers to gain funding for their game while they’re still working out the kinks. Gamers that buy into these alpha and beta builds to help spread the word about the game, as well as provide developers with direct feedback about what the buyers want more or less of. Previews are no longer restricted to privileged critics.

“We like to think of games and game development as services that grow and evolve with the involvement of customers and this community. There have been a number of prominent titles that have embraced this model of development recently and found a lot of value in the process,” Valve wrote on its Early Access FAQ page.

Tim Schafer’s Kickstarter-funded game Broken Age ran out of money halfway through development, so as a way to bring in more cash to back the rest of the game he put part one up for sale on Steam Early Access. This revenue has helped push development forward with promises of part 2 coming eventually.

While Broken Age’s part one is fully playable without any bugs, that’s not the case for all Early Access games. When you buy into an Early Access title, you’re buying in to the development process, seeing the game evolve from all its stages — good and bad. So, what the game looks like today may not be the case tomorrow, which means downloading updates constantly and dealing with down-times. The experience has its ups and downs, but the bragging rights of playing a game before it officially releases — saying you backed it and previewed it first — is something you maybe interested in.

Here are a few Steam Early Access games that may be worth sinking your money into. 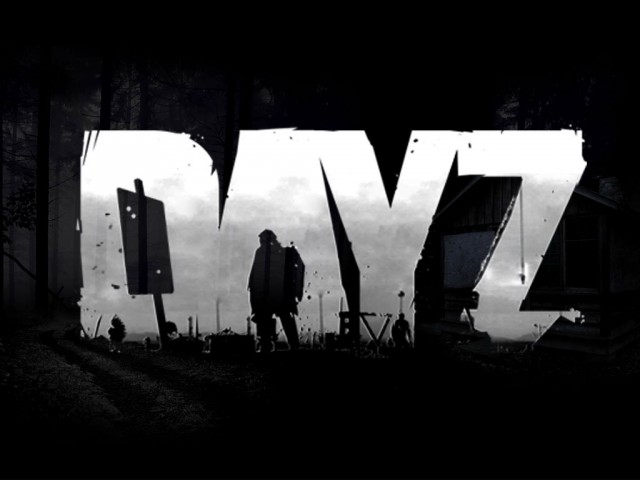 This mod of existing game Arma II is supposed to be a realistic zombie survival simulator. While blood loss or starvation are things you have to keep tabs on, it’s the other hostile players that you have to watch out for more so than its sprinting zombies. The average life expectancy is averaged at about one hour for a player, so odds are not in your favor to start. If you get injured, you need to bandage yourself up. You need to make sure you stay hydrated, eat, etc., and make sure to watch out for other desperate players that may want to loot you for your stuff. It’s a dog-eat-dog world out there in the apocalypse. 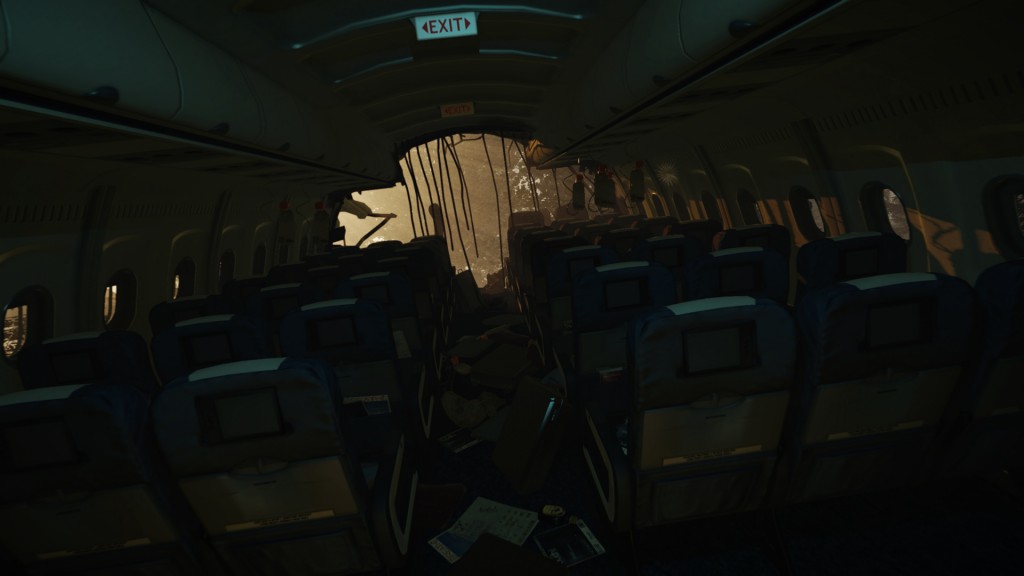 Another survival Early Access game like DayZ, in The Forest you are alone — for the time being. As you take in the world’s quiet splendor, you quickly realize there are others out there that wish to do you harm. Build a fortress and explore the land (above and below) to try and find the someone (or something) taken from you after your plane crashed. 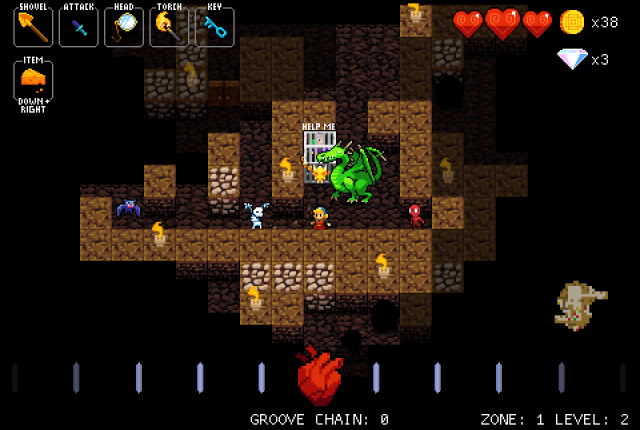 Crypt of the NecroDancer

This rogue-like dungeon crawler has some great music. Explore and attack to the beat while you defeat the evil creatures that live below. This addictive rhythm game will have you bouncing to its soundtrack while you hack and slack your way through its ever-changing levels — each playthrough is different and each item drop is unique. 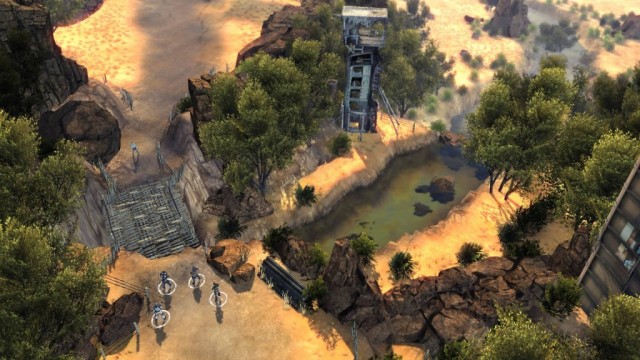 Wasteland 2 is a top-down, tactical turn-based RPG and sequel to the 1988 classic Wasteland game. The series’ resurgence came about with help of over 70,000 backers and fans that contributed money through the game’s Kickstarter that believed a return from the post-apocalyptic game deserved a comeback. Set out into the dessert with your four Ranger companions to defend the helpless people of Arizona from those who would do wrong in this lawless new world.

Listed under tags like “America” on Steam, this pixelated action game bleeds red, white, and blue. This platformer lets you play as famous action heroes Rambro, Indiana Brones, and Ellen Ripbro (just to name a few.) Drop in to “liberate” a country by blowing everything sky-high. It’s a chaotic pixelated rush that pokes fun at action movies while having a great time. 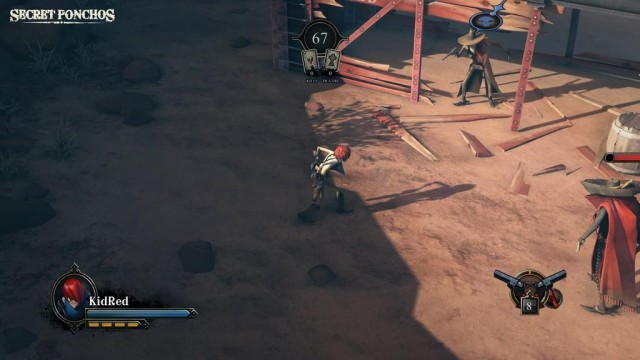 The western genre is an American favorite. It permeates our media in books and movies, yet video games haven’t quite tapped into the genre as much as other mediums. Red Dead Redemption is the only game that immediately comes to mind, which is why the developers over at Switchblade Monkeys released their spaghetti-western, top-down multiplayer shooter Secret Ponchos. The game has a cast of characters that each offer their own unique skills and difficulties to master. Earn notoriety by boosting your wanted level by getting kills and damaging opponents. 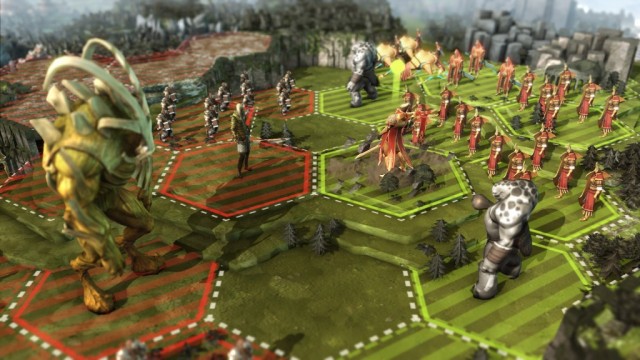 This fantasy turn-based empire builder comes from the creators of Endless Space and Dungeon of the Endless. This game gives you a choice to communicate and build alliances by completing quests for neighboring peoples/creatures or bribing them with coin, or you could simply decimate an entire culture and let this new world be forged at the tip of your blade. It’s a big game that encourages exploration and balances expansion of your nation, diplomacy between other cultures, and defense/offense between enemies.