Anyone with even a remote interest in the tech scene has been exposed to a variety of stereotypes about the people who found and work at the U.S.’s top tech companies. Michael Goodwin, writing for The Harvard Business Review, notes that there are three common myths about the founders of the tech world’s top young companies: that they’re very young, they’re technically trained, and they’re graduates of prominent universities. The phenomenon isn’t quite as simple as anecdotes by popular media organizations or portrayals by shows like HBO’s Silicon Valley would have us believe. For example, while many successful tech founders are young, they’re often not fresh out of school, and most New York-based tech founders didn’t major in a STEM subject.

But one thing is for sure — young entrepreneurs have played an integral role in shaping the tech sectors of startup hotspots like Silicon Valley and New York City. While many successful tech entrepreneurs are mid-career specialists with substantial industry experience, others manage to combine a few years of experience, a whole lot of insight, and a little bit of luck to found successful tech companies before they turn 30. Read on to learn about seven successful tech companies whose founders were all under the age of 30 when their apps and platforms took off. 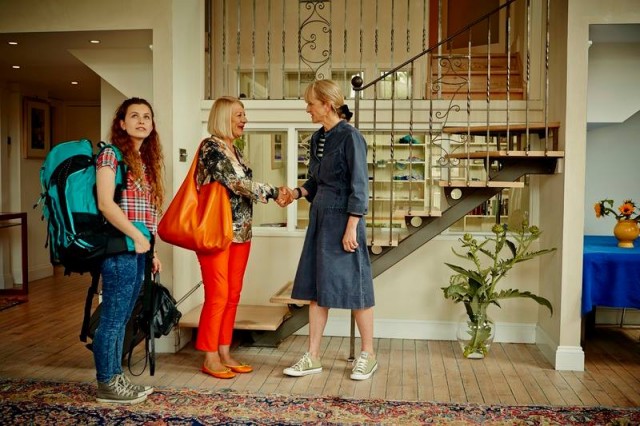 Joe Gebbia, Nathan Blecharczyk, and Brian Chesky founded Airbnb in 2008, when Gebbia was 27, Blecharczyk was 24, and Chesky was 27. Chesky told The New York Times of how Airbnb was founded, “Everyone’s got a moment or two in their life where something happens and you make a decision and then your entire life changes. Everything has just been a chain reaction from that decision.” The cofounders had the idea to turn their house in San Francisco into a bed-and-breakfast for attendees of an international design conference.

“We didn’t have any beds, so we pulled three airbeds out of the closet, inflated them, and called it the Air Bed & Breakfast. This was not going to be a business; this was a way to make rent for the month. We, of course, evolved from there, but the name stuck.” Inc. Magazine reported late last year that Airbnb surpassed 800,000 listings worldwide, meaning it now offers more lodging than any hotel chain in the world. 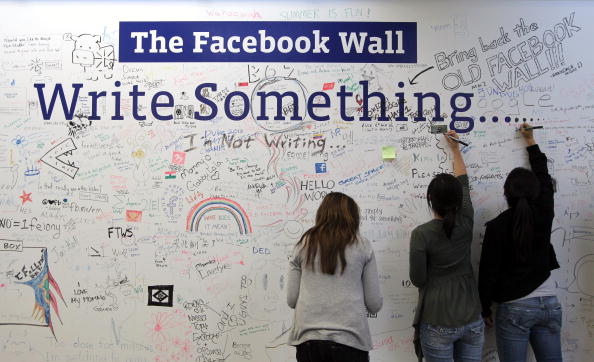 Mark Zuckerberg founded Facebook — along with Dustin Moskovitz, Eduardo Saverin, Andrew McCollum, and Chris Hughes — in 2004, the same year he turned 20. Business Insider reported last year, on the occasion of Zuckerberg’s 30th birthday, that the Facebook founder had told CNBC a decade earlier, “When we first launched, we were hoping for 400 or 500 people. Who knows where we’re going next…maybe we can make something cool!” The social network has far exceeded those initial expectations. According to the company’s Newsroom, Facebook reached 1.39 billion monthly active users (and 890 million daily active users) as of December 2014.

Kevin Systrom and Mike Krieger launched Instagram in 2010, when Systrom was 27 and Krieger was 24. Fortune reported last year that Systrom channeled his passions for photography and social sharing into an app called Burbn, which allowed for location-based photo sharing. He tapped Krieger, who was working on a chat platform called Meebo, as a cofounder for a new app that focused on photo sharing. Systrom thought of it as an “instant telegram,” so they named it Instagram. Close to 25,000 people signed up for an account in Instagram’s first 24 hours. According to its website, Instagram now has more than 300 million users, “who capture and share the world’s moments on the service.”

Alexis Ohanian and Steve Huffman founded Reddit in 2005, the year each of them turned 22. Ohanian wrote for Fast Company in 2012 that they launched Reddit without any categories, and it’s since grown to a sprawling empire of thousands of subreddits. He wrote that Reddit’s success hinged on giving users the tools and the power to create their own experiences and communities within the site, initially rolling out subreddits that the team managed and seeded. “But eventually our users were actually just as excited about making reddit successful as we were. And when you’ve got users who are just as invested in the success of a company as its founders, you know you’re throwing a really, really good party.” According to the statistics Reddit shares on its site, the site had more than 168 million visitors last month. 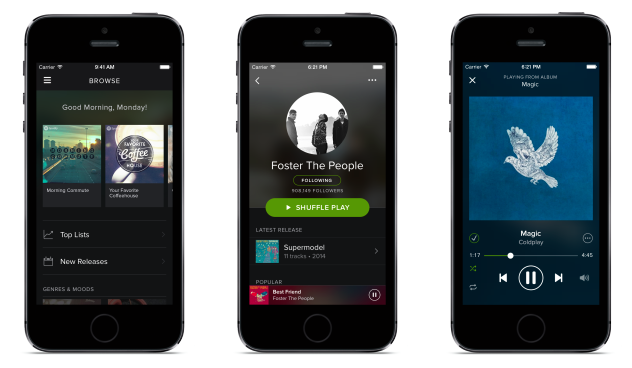 Daniel Ek launched Spotify in Sweden and in a handful of other European countries in 2008, when he was 25 years old. The New Yorker reported late last year that Spotify appeared nine years after Napster, the file-sharing service that unleashed piracy on the music industry and kicked into motion the revolution that caused worldwide revenues to decline dramatically. “Napster was such an amazing consumer experience, and I wanted to see if it could be a viable business,” Ek told The New Yorker. The vision for Spotify was that it would give the impression that the music was already on your hard drive. Spotify launched in the U.S. in 2011, using usage-based (and continually improving) algorithms to connect users with music. TechCrunch reported in January that Spotify has 15 million paying users and 60 million subscribers overall as industry watchers speculated that the company is gearing up for an IPO. 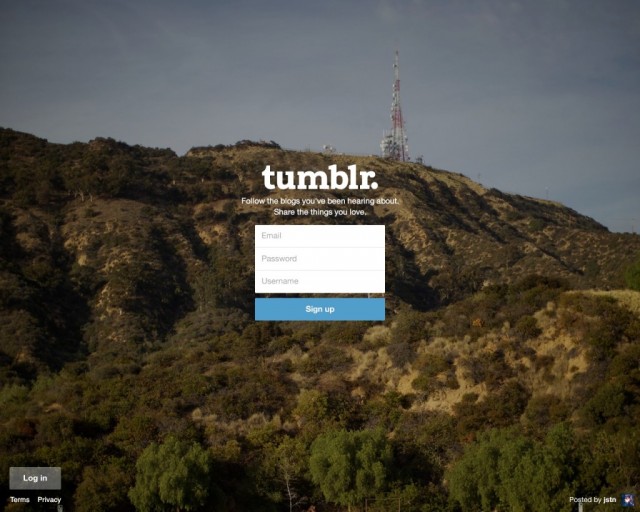 David Karp founded Tumblr in 2007, when he was just 21. Tumblr launched as an alternative to the traditional blogging platforms and formats, forgoing the focus on editorial publishing to provide a realtime feed of what users were sharing. Karp told Forbes that ” the success of the network was very accidental and very much spurred by evolutions in the product,” such as a directory of the thousands of Tumblr blogs, the addition of the Follow button, and the placement of others’ content on a user’s Dashboard. Both curators and creators have shaped the social network, and Karp explains:

Imagine this community of creators and usually we count them in the millions so those are the people they are getting in front of the camera and playing guitar, they are writing the songs, they are writing the essays, the haiku, the jokes, you know whatever it is, taking the photos. Then we have tens of millions of these curators that basically slice that creative content up in all those permutations partly in an effort to be pacemakers and partly in an effort to express themselves with the tool that they have.

USA Today reported last year that in the year-and-a-half since Yahoo acquired Tumblr for $1.1 billion, Tumblr’s audience had grown by 40% and reached 420 million. 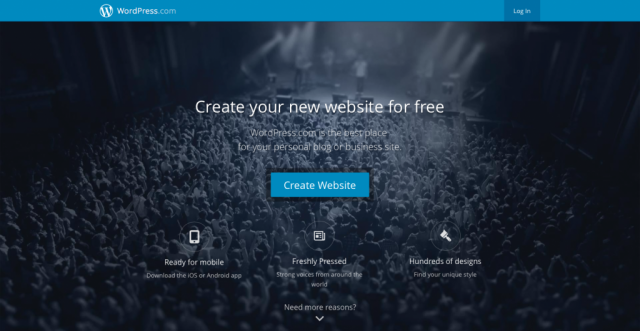 Matt Mullenweg is the founder of Automattic and the founding developer of WordPress, the open source software which, according to Mullenweg’s website, is used by more than 22% of the Internet. According to its Codex, WordPress officially began in 2003, when Mullenweg was just 19, as a piece of code that would enhance the typography of everyday writing. It’s since become the largest blogging tool in the world. Mullenweg writes of the platform, “The website says WordPress is ‘a state-of-the-art semantic personal publishing platform’ but more importantly WordPress is a part of who I am. Like eating, breathing, music, I can’t not work on WordPress. The project touches a lot of people, something I’ve recently begun to appreciate.”