No big tentpole titles are releasing this week, but don’t let that get you down. Eight smaller games are coming out, and they all look pretty promising. We’ve got games about building a psycho roller coaster, exploring a haunted mansion, doing rail grinds and kick flips, and a whole lot more. No matter what genre you’re into, or what systems you own, you’re sure to find something to play the week of March 2. 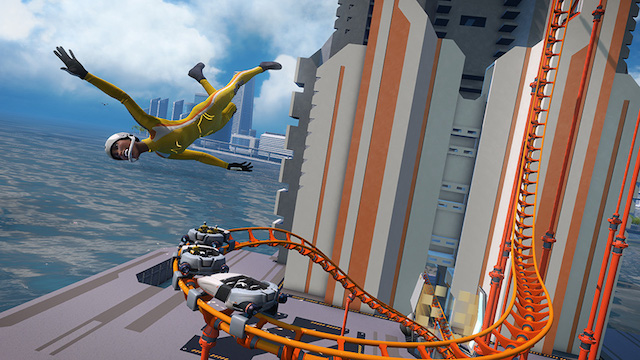 Releases March 3 for Xbox One and Xbox 360
Trailer

Screamride is the latest title from the makers of RollerCoaster Tycoon, but it offers a different take on the “create a coaster” genre. As the title implies, the point here is to scare the wits out of the people riding your coaster. You can do that in any number of creative ways, including using rocket boosters, explosions, and jumps that launch them (temporarily) off the rails. If you enjoy building crazy contraptions in games, this is right up your alley. 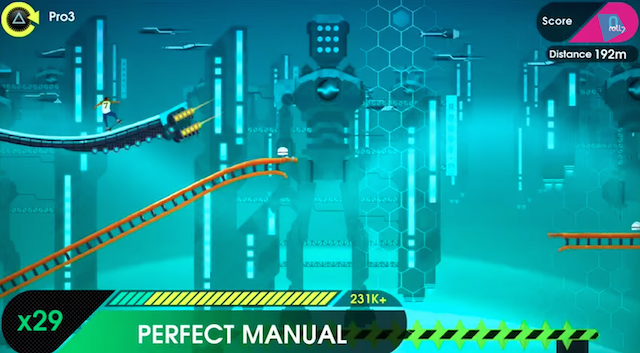 This skateboarding game offers more of what fans loved about the original OlliOlli: tough side-scrolling levels in which precision and style are key factors. Your job is to reach the end of each level, all the while stringing together wicked tricks into high-scoring combos. It’s all about quick thinking and fast fingers. Bottom line: OlliOlli 2 will test your reflexes. 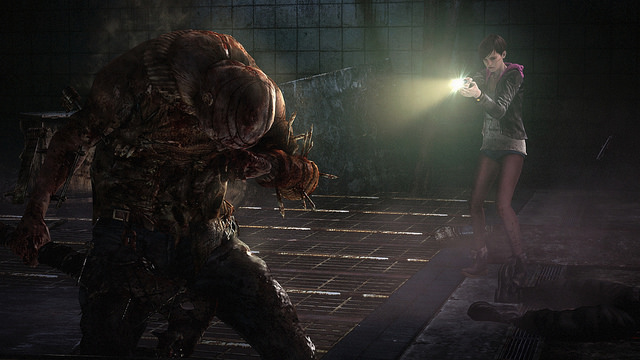 The second part of this episodic survival horror game is almost here. It depicts the continuing adventures of Claire Redfield and Moira Burton as they fight off the living dead. Reviews of the first episode were fairly positive, so if you’re looking to put a fright in your gaming life, this ought to do the trick.

This game is broken up into four episodes. You can buy them individually for $6, buy a season pass for $25, or wait until March 17 to buy the whole Resident Evil: Revelations 2 set on a disc for $40. 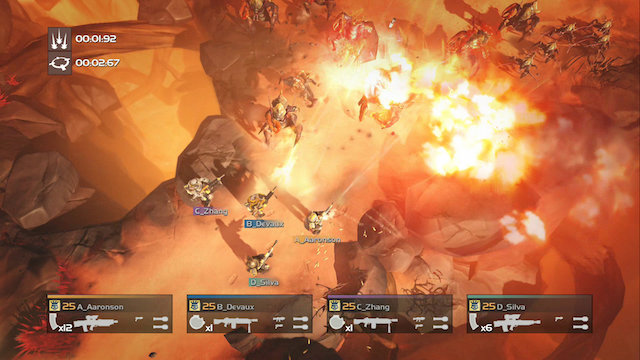 Helldivers is an intergalactic shooter in which you command a squad of four futuristic fighters as they blast through waves of aliens. The graphics look great, offering a top-down view of the action that lets you strategize exactly which insectoid baddies you want to riddle with bullets first. The game supports Cross-Buy and Cross-Play, so you can buy it once and play it on any PlayStation system you own, picking up right where you left off. 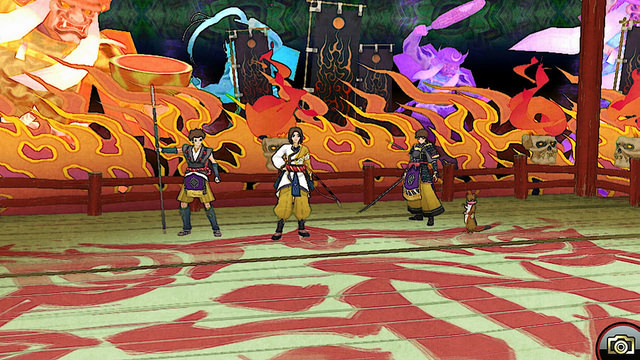 Here’s an interesting RPG (to say the least). The game centers on a family that’s been cursed to age so rapidly that they die in just two years. They can’t procreate with other humans, either, so your task is to guide them out into the world to slay monsters and earn experience in an effort to convince gods and goddesses to make babies with them.

Still with me? New characters can learn skills from older characters, so the family becomes ever more powerful as the generations continue. The goal of the game is to remove the curse from your family so you can live normal lives for generations to come. With such a bizarre setup, this one may be worth checking out if you’re looking for something original. 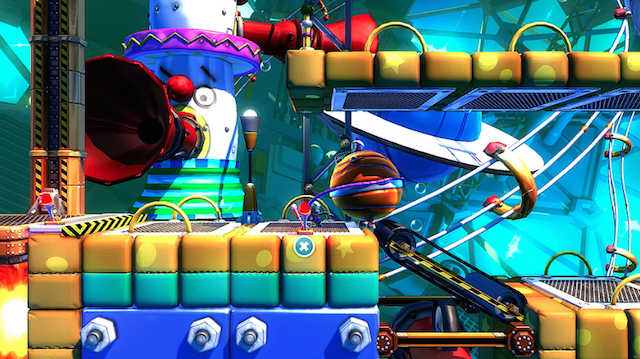 Releases March 3 for PlayStation 4, Xbox One, and Windows
Trailer

Shiftlings is a puzzle-platformer in which you control two alien janitors who are tethered together. The catch is that one of their suits must always be inflated to the point that it’s spherical and huge, while the other remains tiny. The inflated character can do things like push blocks, while the tiny one can get into tight spaces. You can play it alone and switch characters on the fly, or play it co-op with a friend. Looks like a fun, quirky puzzler. 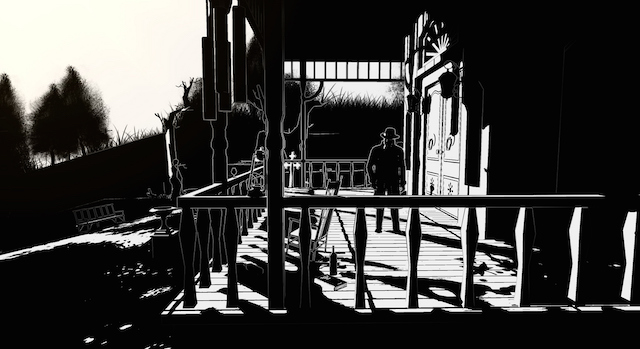 Releases March 3 for PlayStation 4, Xbox One, and Windows
Trailer

White Night is a puzzle/horror game that’s been stylistically sapped of color. You play as a man who crashes his car when a woman appears in front of him in the road. You make your way to a dark mansion nearby, but you don’t seem to be alone. As you might expect, you get stuck in the mansion, and your only recourse is to solve light-based puzzles as you try to avoid being killed by whatever is in there with you. If Resident Evil has grown a little stale for you, White Night may be just what you’re after. 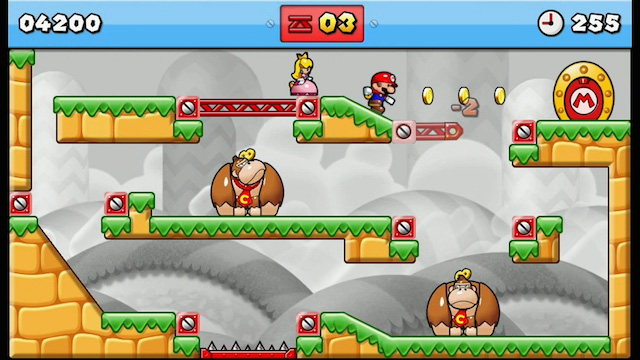 Releases March 5 for Nintendo 3DS and Wii U
Trailer

Nintendo is taking a page from Sony’s playbook by letting customers buy Mario vs. Donkey Kong: Tipping Stars once, but letting them play it on both Wii U and Nintendo 3DS. As for the game itself, you’re responsible for a wind-up toy version of Mario. You have to clear or create a path for him to march ever onward to each level’s exit. To that end, you’ll use the stylus to do things like press buttons and draw bridges so he doesn’t fall into spike pits. Nintendo has been on a roll lately, so if this game is as good as the last few, we’re in for a treat.