It’s been a particularly fruitful week for video game rumor hounds. This week we have leaks and rumors about a number of big franchises, including Metal Gear Solid, Rainbow Six, Mortal Kombat, and more. Read on for all the leaks and (unverified) information the video game industry isn’t ready to release. 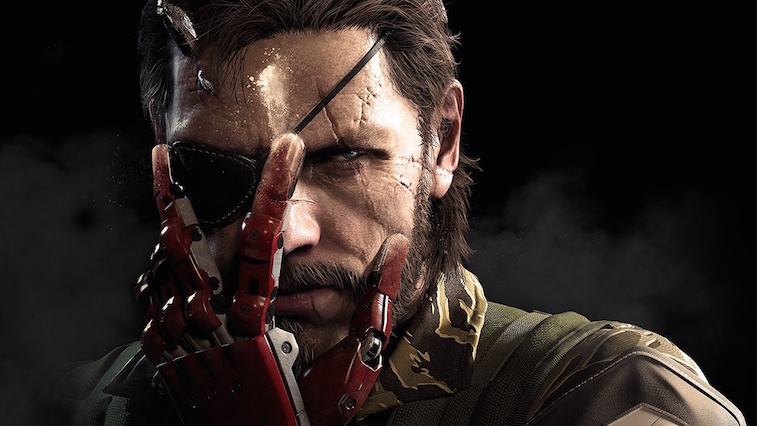 This week the whole video game world has been trying to figure out what’s going on with Konami and Metal Gear Solid creator Hideo Kojima. Kojima’s production company logo has been removed from all of Metal Gear Solid V’s websites and box art. Kojima says he will see MGS V through to the end, but then the series will continue on without him. It looks unlikely that he’ll remain at Konami after that. Kotaku has the full report here. 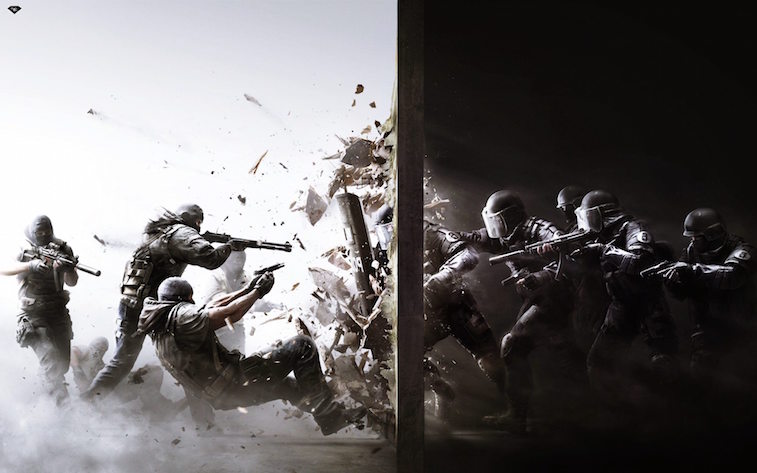 Watch this one fast before it’s taken down (again). Someone has leaked alpha footage of the upcoming multiplayer game Rainbow Six: Siege. The game is slated for release sometime this year. Watch the leaked footage here. 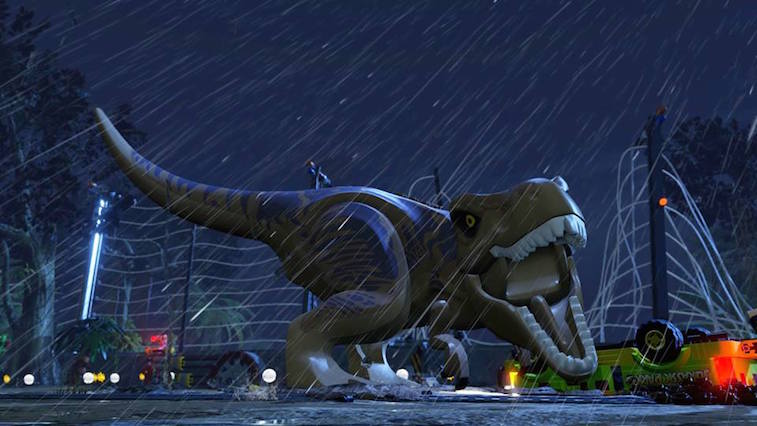 3. Is LEGO going the Amiibo route?

LEGO has been pumping out video games for years now, but according to Videogamer, the building block company is set to launch a line of physical toys that can interact with its games. Like Amiibos, Skylanders, and Disney Infinity before it, these collectible LEGO toys could be “scanned” into the company’s games, giving players things like power-ups or new playable characters in the game. 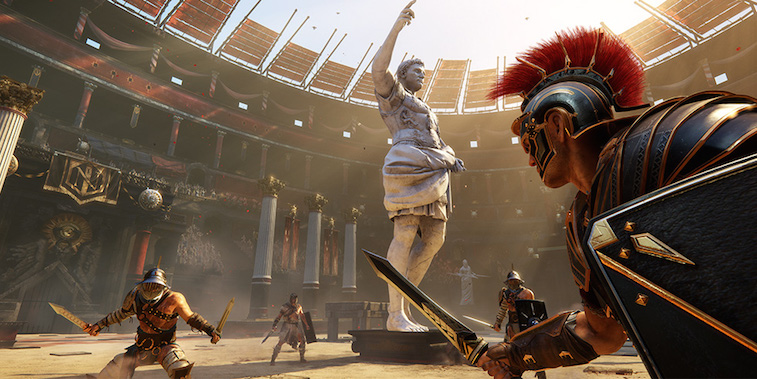 4. What company is saving Crytek?

Crytek, the folks behind games like Ryse: Son of Rome and the Crysis series, has been barely surviving some financial problems in recent years, including struggling to pay its staff. Two high-up members of the company told Develop Online that the company is now back on track, thanks to a “huge” licensing deal with a mystery firm. No more details are available, but Crytek hopes to announce the partnership soon. 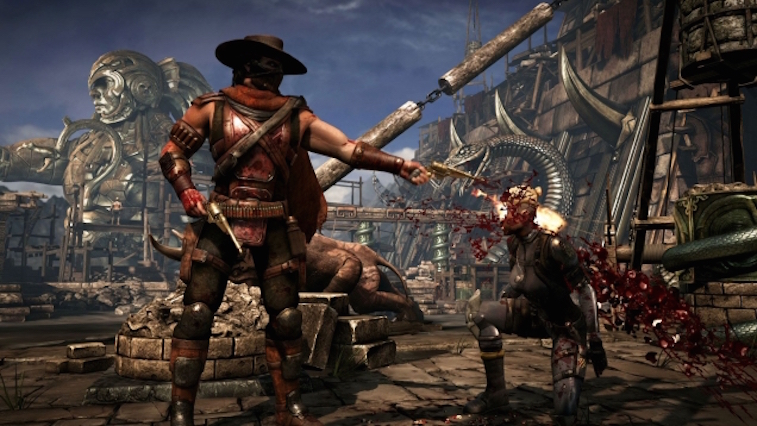 5. Has a new Mortal Kombat X character been leaked?

NetherRealm has been taking its sweet time revealing the full roster for Mortal Kombat X, but a handful of screenshots leaked to Xboxachievements.com might have spilled the beans on at least one previously unannounced character: Erron Black. Black is a gun-toting cowboy who first appeared in the Mortal Kombat comic books. The leaked screenshots also show a Tarkatan, the mutant race of the classic Kombat character Baraka. But while Erron Black seems to be a playable character, it’s unclear if the Tarlatan will be. 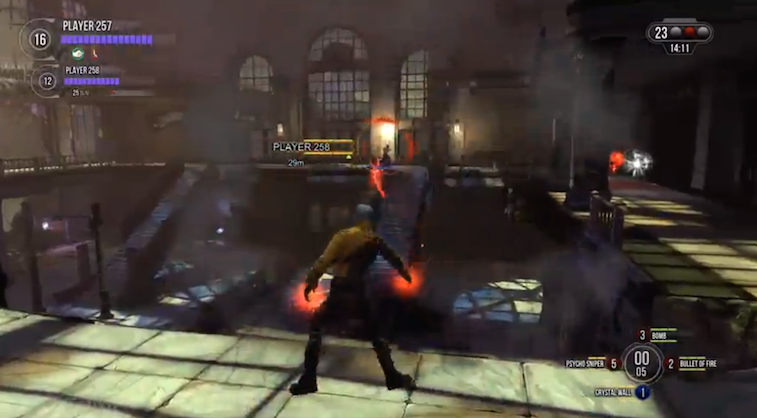 6. Here’s some leaked footage from the canceled Phantom Dust reboot

Back in 2004, a game called Phantom Dust was released for the original Xbox. It didn’t sell particularly well, but it went on to become a cult classic. At E3 2014, Microsoft announced a reboot of the game would be coming to Xbox One. The game wound up being canceled, but gameplay footage of what could have been has leaked online. You can watch on Kotaku right here. 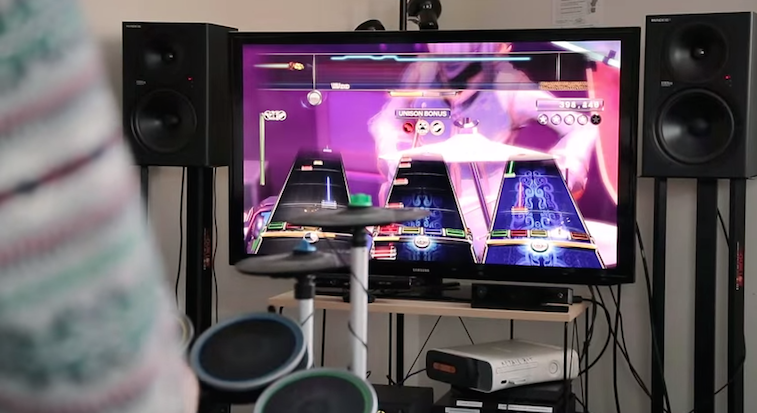 7. Will Rock Band 4 launch in October?

We’ve seen many rumors regarding the next entry in Harmonix’s plastic instrument series, but the latest one puts the game’s release date in October of this year. That’s according to Videogamer, anyway. The report also says Rock Band 4 will run in 1080p at 60 frames per second, which would mean it’ll look sharp and run with a buttery smoothness. Harmonix hasn’t confirmed an exact date, but has said it will launch in 2015. Lots of games release in October, so it seems like a safe bet. 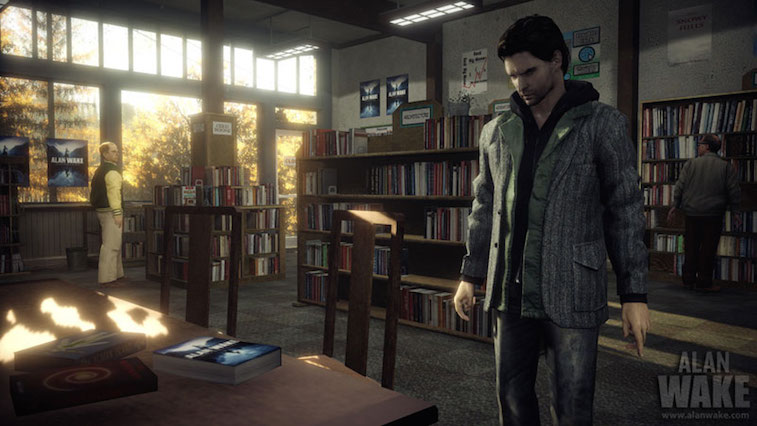 Hardcore Gamer reports that a recent questionnaire Microsoft sent to some customers strongly implies that a remastered edition of the 2010 game Alan Wake is underway. While no announcement has been made, it would make sense, seeing as the Xbox 360 game was well received but didn’t sell particularly well. It also shows that Microsoft has a renewed interest in the Xbox “console exclusive” franchise, which could mean an entirely new game in the series is underway.