Age of Apps Begins: We Spend Half Our Digital Time in Apps 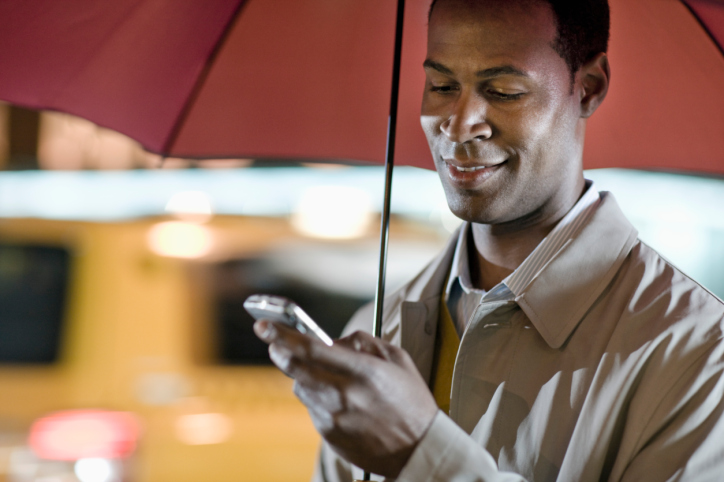 Those numbers represent rapid growth, as last year, mobile platforms commanded about 50 percent of the time that users spent on digital media — up to 60 percent this year. The figures also highlight just how pervasive mobile tools and apps are in our daily routines. The apps that have risen to popularity have seen entire categories of activities shifting almost exclusively to mobile engagement. ComScore divides digital media into a number of categories — radio, photos, maps, instant messengers, games, telecommunications, downloads, entertainment – music, social networking, and directories/resources — to measure how much of the category’s engagement is on mobile platforms, and how much through desktop.

According to the report, the bulk of the activity in some categories of digital media has shifted almost completely to mobile platforms, away from the desktop platforms where the categories originated. As an example, digital radio, led by services like Pandora (NYSE:P), Apple’s (NASDAQ:AAPL)  iTunes Radio, Slacker, and Spotify, generates 96 percent of its total engagement via mobile.

Companies like Instagram and Flickr saw the photos category generating 96 percent of its activity from mobile platforms as well. Engagement in the maps category was 90 percent mobile, as was the activity in the instant messaging category, led by Facebook (NASDAQ:FB) Messenger, WhatsApp, Viber, and others.

The results of the report aren’t surprising. Most people don’t pull up Google (NASDAQ:GOOG) (NASDAQ:GOOGL) Maps on their desktop and then print out directions, as they probably would have a few years ago. Instead, they’ll open Google Maps or Apple Maps on their smartphone while they’re in the car to get to where they’re going. In a similar way, Pandora users are increasingly less likely to navigate to the site on their computer when they have a phone or a tablet in hand. Instead, they’ll just open the app, perhaps connecting their mobile device to headphones or a Bluetooth speaker even when they’re within listening range of a computer.

The fact that a few categories have shifted almost completely to mobile, and that the huge social networking category is quickly moving in that direction, points to the inevitable shift of digital ad dollars moving to mobile. But it’s the constant rise in mobile app usage that makes clear the necessity of rethinking current advertising strategies. The strategies that work for desktop aren’t as relevant for mobile, and companies will need to implement advertising strategies specifically designed to be compatible with apps.

Google is already looking in that direction, as Wall St. Cheat Sheet reported earlier this week, by moving to make Google Search users’ first stop when they want to listen to a new artist via one of the music apps on their phone. However, the limited deep linking that Google is experimenting with will need to become much more widespread for traditional desktop giants to remain useful to consumers who spend half of their digital media time in apps. As traditional parts of desktop internet usage, like the web search, naturally see their engagement superseded by the shift to apps, companies like Google will need to find new ways to stay relevant to a mobile and increasingly app-oriented audience.