Al Jazeera Sues AT&T, But Can It Succeed in America Anyway? 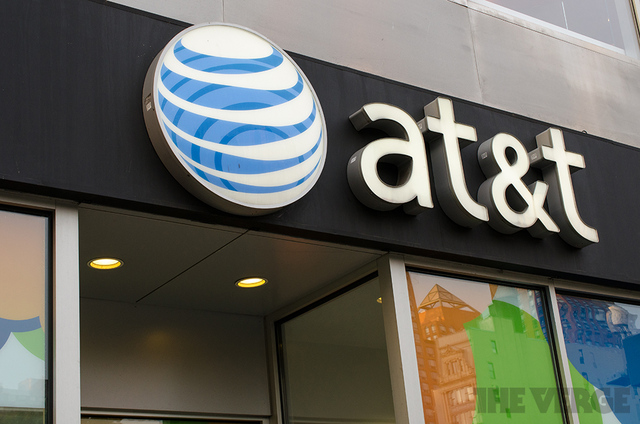 AT&T (NYSE:T) is being sued by the Qatari royal family-owned network Al Jazeera after refusing to carry the channel in its U-Verse cable offerings, which violates a previous agreement with Al Jazeera’s U.S. unit, according to a court filing seen by Bloomberg.

AT&T said earlier this week that it wouldn’t carry the network due to a contract dispute. The domestic and international news channel is most famous for being the channel that aired Osama bin Laden’s video messages after September 11, 2001. After that, former President George W. Bush said the network was sympathetic to terrorists; Al Jazeera has further angered the U.S. government by broadcasting images of civilian casualties in a 2003 battle in Fallujah, Iraq, Bloomberg reports.

Now Al Jazeera is trying to change its image, bringing in CNN reporters Soledad O’Brien and Ali Velshi to boost appeal. The network has correspondents in countries where few Western journalists go, in addition to 700 staff members located in the U.S. Al Jazeera is set to replace Current TV, and has deals in place with Comcast Corp. (NASDAQ:CMCSA), DirecTV (NASDAQ:DTV), and Dish Network (NASDAQ:DISH), but the network was also dropped by Time Warner Cable (NYSE:TWC).

“As a result of our inability to come to terms on a new agreement and due to certain breaches of the existing agreement we have decided not to carry Current TV on U-verse,” Brad Burns, an AT&T spokesman, said yesterday in an emailed statement to Bloomberg. Al Jazeera said in the court filing seen by the publication that AT&T’s decision is a “wrongful termination of an affiliation agreement.” The case is sealed for now, but filings must be made public in five days unless a judge decides otherwise.

The Washington Post reviewed the first few hours of Al Jazeera’s America programming, and said that the channel presented reliable news without the flash and overt bias present in other networks. But the paper also questioned if good reporting would be enough to get Americans to watch the channel, which is associated by many with an anti-American agenda.

The first couple of hours of promos and clips the network aired pointed out how unfair American news channels can be. “The central message was clear: Americans were being denied the news they deserve,” the Post said. Whether Americans can overcome the network’s name and history to embrace its high standards of reporting remains to be seen.