Amazon to FTC: Sue Us, We’re Not Changing 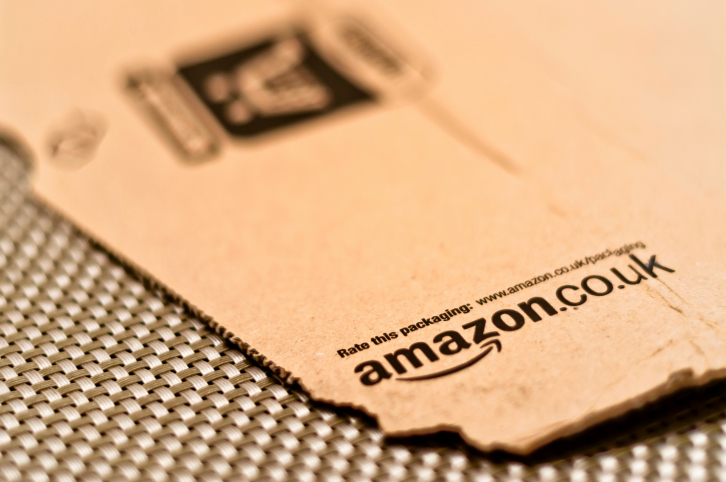 Amazon (NASDAQ:AMZN) is in trouble with the Federal Trade Commission. Not for its online shopping, but for its lack of a verification system for app purchases and downloads.

While Apple (NASDAQ:AAPL) and Google (NASDAQ:GOOG)(NASDAQ:GOOGL) have taken steps to help prevent in-app purchases by children, Amazon refuses to change its current system, claiming that it has sufficient parental controls. The FTC disagrees with the online retail giant. The federal agency is ready to file a complaint in court against Amazon over it.

Amazons’ legal representation sent a letter to the FTC after hearing this news: “After what we believed were constructive meetings with you over the last several weeks focusing on Amazon’s customer-centric approach to in-app purchasing, FTC staff have informed us that they have been authorized to file a complaint against us in a federal district court if Amazon doesn’t enter a consent order in the model of the Apple consent order.”

The short version is that the FTC wants Amazon to adopt a system more like those put in place by Apple and Google, in which a user has to authorize every purchase by default. Amazon is refusing to change and is willing to fight the FTC. Apple and Google took the opposite route when problems arose from their previous in-app purchasing policies.

Apple adopted this system after getting in trouble with the FTC for its 15-minute window that allowed users to make purchases without another verification. Apple refunded customers after settling with the government agency.

Google changed its policy after getting served with a class-action lawsuit by a New York woman whose sons made about $66 in in-app purchases on her Samsung device. Amazon has yet to adopt such a system.

This conflict between Amazon and the FTC is important now because of the timing. Amazon’s primary device has been the Kindle line of e-readers and Kindle Fire tablets. Now that it is launching an Amazon smartphone, its policy is especially important.

Anyone who has spent time around kids today knows that a good way to distract them is with a game on a smartphone or tablet. (It’s a good way to distract some kids at heart, too.) The problem is when they run out of lives, energy, or in-game currency. Often, when this happens, the app brings up some offer where the user can purchase one or more of these things for money. As user accounts often have credit cards attached to the account, it’s easy for a non-user to make an unauthorized purchase if no verification step exists on the device.

Amazon has the option of adding a required pin, but it’s not the default setting for the device. If the FTC gets its way, this will become the default.