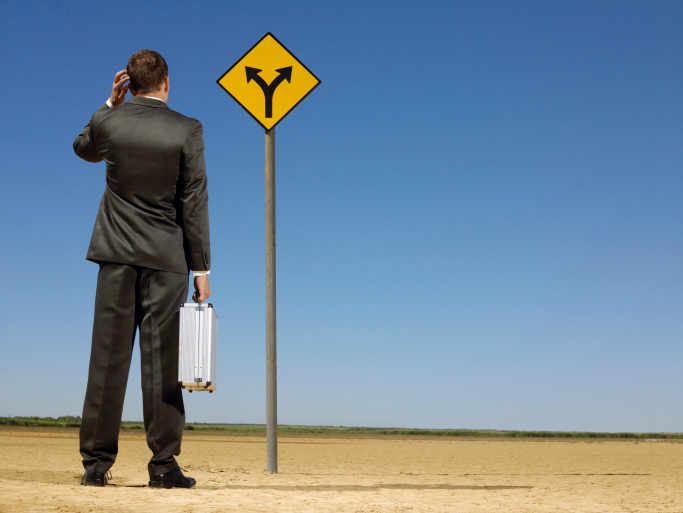 In a recent note to investors, Um maintained his Market Perform rating on the company based on his continuing concerns about gross margin pressure in the iPhone 6 cycle, limited market cap opportunity in existing product segments (including iWatch and TV opportunities), and a shifting balance of power in the smartphone market that favors wireless operators. However, the Wells Fargo analyst did boost his valuation range to $515-$585 from $505-$575.

According to Um, Apple is approaching a “fork in the road where it needs to choose between ASP/margin or units.” The analyst noted that the average selling price of the iPhone declined by 6 percent due to sales in China and “cycle lengthening.” Um predicted that Apple will soon have to decide whether it wants to focus on higher average selling prices or unit sales, since he doesn’t believe that the iPhone maker can maintain both.

However, it should be noted that Um was as surprised as most other analysts about the strength of Apple’s iPhone sales last quarter. Apple reported that it sold 43.7 million iPhones in the March quarter, 5.2 million more than what Um had projected. Apple also reported gross margin of 39.3 percent, higher than the consensus expectation of 37.6 percent.

Apple’s higher-than-expected iPhone sales and expanded capital return program were among the “good news” items highlighted in Um’s note to investors. Apple’s Board of Directors increased the company’s share repurchase authorization to $90 billion, up from the $60 billion that was previously announced.

On the positive side, Um also cited Apple’s strong international growth, including quarterly sales increases in China and Japan of 13 percent and 26 percent, respectively. Although Um expressed concern about the iPhone’s ASP decline, he noted that comments made by Apple CEO Tim Cook suggested that Apple is considering boosting the price of the iPhone 6. According to Um, Cook said that Apple is “not stuck on certain price points.”

On the negative side, Um cited Apple’s lower-than-expected iPad sales. Apple reported iPad sales of 16.4 million units, about 17 percent lower than the consensus estimate. He also noted that Apple’s 8 percent quarterly dividend increase was “not as large as expected.”

Overall, Um believes that “the positives of potential near-term ‘s’ cycle gross margin improvements and new products are balanced against potential gross margin pressure later in the year, limited amount of incremental market cap opportunity in the existing product segments, and a potential balance of power shift back to wireless operators from handset vendors.”

Apple’s strong March quarter results have pushed the company’s market cap past the half-trillion mark. Apple closed up 8.2 percent, or $43.02, at $567.77 on Thursday.